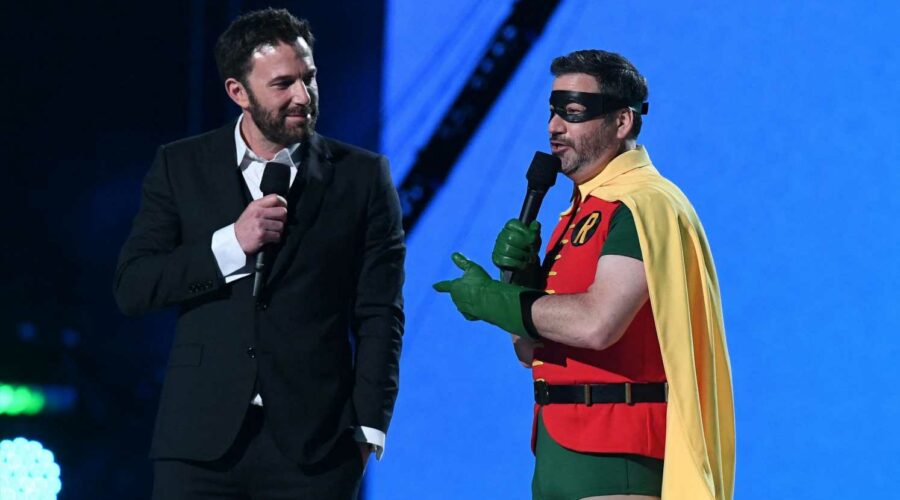 Jennifer Lopez performs onstage during Global Citizen's 'VAX LIVE: The Concert To Reunite The World' at SoFi Stadium on May 2, 2021, in Inglewood, Calif. The concert will stream on YouTube and be broadcast on ABC and CBS on May 8. (Photo: Kevin Winter, Getty Images for Global Citizen)

Have a friend who wants California news delivered to their inbox for free? Let them know they can sign up via this link.

The Food and Drug Administration will soon authorize the Pfizer-BioNTech COVID-19 vaccine for adolescents ages 12-15, who could be eligible to receive the shots as early as next week, according to a report in The New York Times Monday.

The highly anticipated decision, which is likely to be supported by the Centers for Disease Control and prevention, would allow most middle and high school students to get vaccinated before summer camps and the start of the 2021-22 school year.

In a recent trial, Pfizer-BioNTech showed in 2,260 adolescents ages 12-15 that its two-dose vaccine was extremely safe and entirely effective. Of the 16 adolescents infected by COVID-19 in the trial, all had received the placebo, none the active vaccine.

People wait to receive a COVID-19 vaccine at the Families Together of Orange County Community Health Center, Friday, Feb. 26, 2021, in Tustin, Calif. California's governor says a commitment to equity is driving his administration's centralized approach to vaccinating residents. But community health centers say they've watched as initial shipments of the coronavirus vaccine went to larger hospitals, leaving the centers and their high-risk patients to wait. (Photo: Marcio Jose Sanchez, AP)

California reported 13,167 new cases of coronavirus in the week ending Sunday, down from 13,560 new cases the week before.

The Golden State ranked 49th among the states where coronavirus was spreading the fastest on a per-person basis, according to a USA TODAY Network analysis of data from Johns Hopkins University.

Within California, the worst weekly outbreaks on a per-person basis were in Siskiyou, Del Norte and Stanislaus counties. Adding the most new cases overall were Los Angeles County, with 2,240 cases; San Diego County, with 1,109 cases; and Sacramento County, with 864. Weekly case counts rose in 16 counties from the previous week. The worst increases from the prior week’s pace were in San Diego, Stanislaus and Solano counties.

Co-Chair Britain's Prince Harry, Duke of Sussex, waves as he speaks onstage to speak during the taping of the "Vax Live" fundraising concert at SoFi Stadium in Inglewood, California, on May 2, 2021. – The fundraising concert "Vax Live: The Concert To Reunite The World", put on by international advocacy organization Global Citizen, is pushing businesses to "donate dollars for doses," and for G7 governments to share excess vaccines. The concert will be pre-taped on May 2 in Los Angeles, and will stream on YouTube along with American television networks ABC and CBS on May 8. (Photo by VALERIE MACON / AFP) (Photo by VALERIE MACON/AFP via Getty Images) ORG XMIT: 0 ORIG FILE ID: AFP_9986GT.jpg (Photo: Valerie Macon, AFP via Getty Images)

Thousands of people showed up at the SoFi Stadium in Inglewood on Sunday for “Vax Live: The Concert to Reunite the World,” a charity performance designed to promote confidence in COVID-19 vaccines while raising money to support worldwide vaccination efforts.

Sponsored by relief organization Global Citizen, the Southern California concert wasn’t open to the general public. Instead, it was attended by an estimated 20,000 invited guests — health care and other essential workers — who were fully vaccinated and required to wear masks.

“This night is the first taste of the life we’ve all been missing,” said Penn, quoted by the Los Angeles Times. The Oscar-winning actor introduced his friend Vedder, who, between songs, exclaimed his disbelief in the event. “Holy f—” he said. “There’s a microphone. There’s a crowd.”

When Prince Harry took to the stage, he thanked to “frontline heroes” in the audience and around the world: “You’ve spent the last year battling courageously and selflessly to protect us all,” he said. “You’ve served and sacrificed, put yourselves in harm’s way and acted with bravery knowing the cost. We owe you an incredible debt of gratitude.”

The concert was taped and will be broadcast worldwide May 8, airing on ABC, CBS, Fox, YouTube as well as other international platforms. It was the largest concert in Southern California since the start of the pandemic.

While virtual meetings now feel like second nature for many, they are a somewhat new concept for municipal government meetings.

Under California’s Brown Act, officials and members of the public must be physically present at a meeting in order to participate. But Gov. Gavin Newsom waived this requirement via a March 2020 executive order at the start of the coronavirus pandemic. Newsom’s order also authorized local government bodies to hold their public meetings virtually.

Whether cities can continue to offer virtual options now that the pandemic begins to wane will depend on whether the governor’s executive order is extended, or if a new bill requiring local governments to provide remote-participation options passes.

Coauthored by Alex Lee, D-San Jose, and Cristina Garcia, D-Bell Gardens, Assembly Bill 339 would change the Brown Act to require all meetings to include an opportunity to attend telephonically and through the internet. Meetings would still need to include an in-person public comment opportunity.

“AB 339 would protect the public’s access to government, both during and following the COVID-19 pandemic,” Lee’s office said.

Wreckage and debris from a capsized boat washes ashore at Cabrillo National Monument near where a boat capsized just off the San Diego coast Sunday, May 2, 2021, in San Diego. Federal agencies, including Customs and Border Protection, were still searching the water in vessels and aircraft Sunday afternoon. The incident occurred in federal water jurisdiction, reported KGTV. (Photo: Denis Poroy, AP)

At least three people were killed and 27 were hospitalized when a 40-foot cabin cruiser overturned Sunday off the San Diego coast during a suspected human smuggling operation, authorities said.

San Diego fire officials and other agencies responded to a call Sunday morning that a commercial vessel looked to be in trouble, Fire Rescue lifeguard Lt. Rick Romero said at a news conference.

While an initial report said there were only three or four people on board, rescue efforts pulled at least seven people from the water, including three that had drowned, Romero added. One person was rescued from a cliff and 22 others managed to make it to shore on their own, he said.

“Every indication from our perspective was this was a smuggling vessel. We haven’t confirmed their nationality,” Jeff Stephenson, a supervising agent with U.S. Border Patrol, said, adding that the suspected smuggler is in custody.

In California is a roundup of news from across USA Today network newsrooms. Also contributing: Los Angeles Times, The New York Times. We’ll be back in your inbox tomorrow with the latest headlines.

As the philanthropy and special sections editor at The Desert Sun, Winston Gieseke writes about nonprofits, fundraising and people who give back in the Coachella Valley. Reach him at [email protected]

04/05/2021 Business Comments Off on In California: 20,000 attend ‘vax awareness’ concert; half of state at least half-vaccinated
Markets