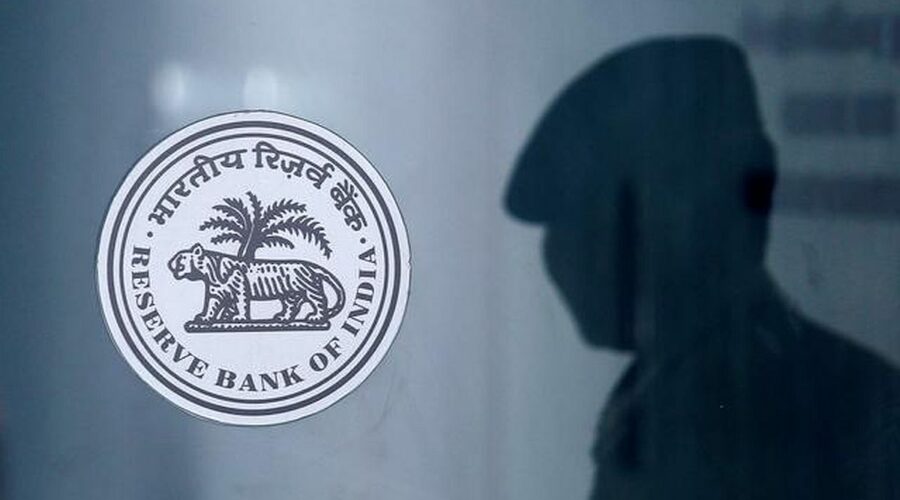 The paper seems to be suggesting strongly that the tight target range be maintained even as the central bank is all set to miss the target range for three consecutive quarters because of the Covid crisis. 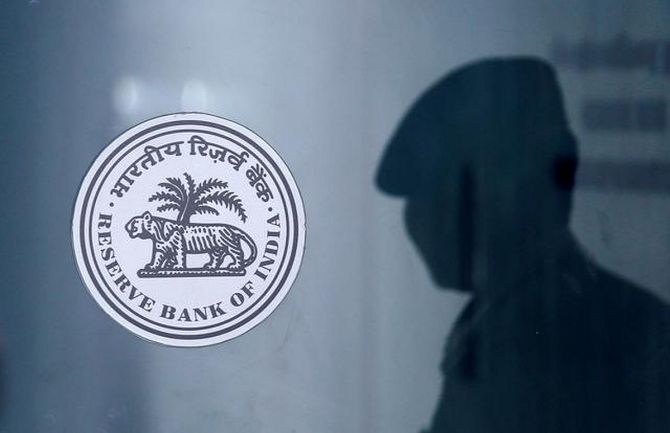 India’s trend inflation has steadily declined since 2014, from 5 per cent to 4.1-4.3 per cent just before the Covid-19 struck, according to a working paper authored by RBI director Harendra Kumar Behera and deputy governor Michael Debabrata Patra, who is also one of the six members of the monetary policy committee (MPC) deciding on policy rates.

The working papers are not necessarily the view of the RBI, but most of them end up being precisely so.

This paper, with Patra being the co-author, could be one such example.

This requires the MPC to know first what could be the choice of target for the inflation consistent with the target.

The trend inflation is the point where the actual inflation eventually converges after short-term fluctuations in print die out.

The MPC is mandated to keep the medium-term inflation at 4 per cent, while keeping the inflation contained between 2 to 6 per cent.

The researchers say there was merit to maintain the medium-term inflation target at 4 per cent.

The paper comes at a time when there are a few discussions that the medium-term inflation target should be increased from 4 per cent.

The target is now up for review with the government.

But the paper seems to be suggesting strongly that the tight target range be maintained even as the central bank is all set to miss the target range for three consecutive quarters because of the Covid crisis.

In normal times, the central bank would have to give justification why it missed the government-mandated target.

But it can now claim to have faced an extra-ordinary period where nurturing growth was the need of the hour.

However, in normal times, the target was found to be good.

“A target set below the trend imparts a deflationary bias to monetary policy because it will go into overkill relative what the economy can intrinsically bear in order to achieve the target,” the authors of the report said.

At the same time, a target that is fixed above trend “renders monetary policy too expansionary and prone to inflationary shocks and unanchored expectations.”

The reason for the fall in trend inflation between 2014 and the first quarter of fiscal 20-21 could have been because of various reasons, and speaks of the credibility of the monetary policy committee.

The decline in inflation persistence could be indicating that households and businesses in India were becoming more forward looking than before as credibility associated with monetary policy increased.

There is also a realisation that further disinflations will become costlier in terms of the output foregone, the paper said.

“At the same time, the credibility bonus accruing to monetary policy warrants smaller policy actions to achieve the target,” the RBI paper said.

06/01/2021 Business Comments Off on If it ain’t broke, don’t fix it: RBI working paper on 4% inflation target
World News