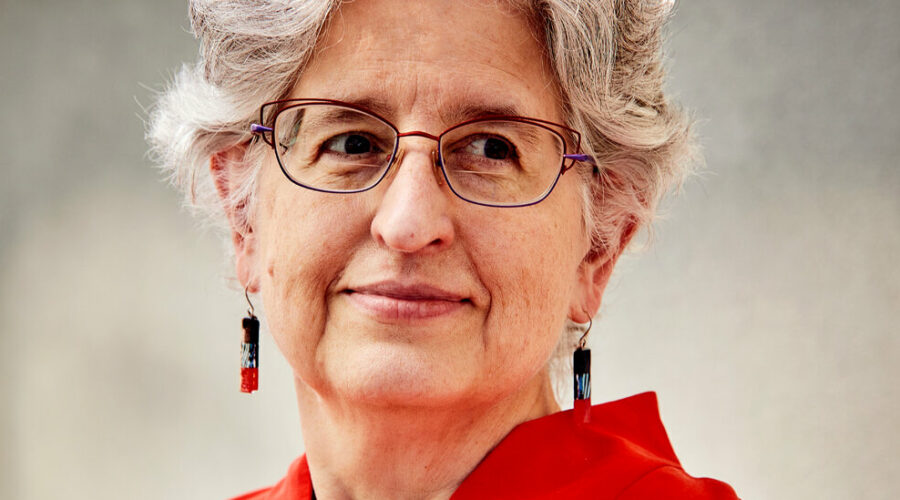 Vital Farms says on its website that its eggs and butter “are delicious, ethical food you don’t have to question.”

But a lawsuit filed against the company on May 20 claims that Vital Farms’ marketing has misled consumers and investors into believing they’re supporting a company that is more ethical and humane than it actually is. Vital Farms responded that it has operated in an ethical and humane way and that it has always been transparent about its practice of raising hens to lay eggs.

But the lawsuit, brought on behalf of a group of consumers who felt they were deceived by Vital Farms, raises a broader point for investors seeking to put their money into companies that have environmentally conscious business practices. What criteria need to be met for an investment to satisfy an environmental, social and governance screen known as E.S.G.?

Any company that says it is operating in an ethical way should be able to prove that claim is true or face charges of greenwashing, a term that implies deception.

But it is not always clear-cut. Does a fossil fuel company that is making strides to invest in renewable energy and is doing more than its competitors make the cut? Can a solar company have problematic human resources practices? Should investors demand that a company that holds itself out as ethical be pure and consistent in all it does, or do growing companies simply get too complex to be entirely consistent?

“The onus is on the investor to do our work and research,” said Cheryl Smith, an economist and portfolio manager at Trillium Asset Management, which manages $4.3 billion with an emphasis on socially responsible companies. “In terms of looking to do investing that is sustainable, responsible and in line with whatever principles you’re trying to express, the real key is to do the diligence on the investment.”

Richard Stone, a lawyer in Jupiter Island, Fla., and the litigation arm of People for the Ethical Treatment of Animals contend in their suit that Vital Farms’ treatment of chickens is inconsistent with the company’s advertising, which gives the impression that its chickens roam free and live a pampered life. That image, the suit argues, allows the company, which went public in August with a valuation of $1.3 billion (that has since fallen to about $845 billion), to charge a premium price for its eggs.

“Our ambition is to get advertising and marketing correct,” Mr. Stone said. “Vital Farms is somewhat of a darling of the E.S.G. movement. The only thing they do differently than Costco eggs is they allow the chickens to have grass. There are still too many chickens and too little access outside.”

The suit outlines practices at Vital Farms that are common at other egg producers but, it says, are not ethical. The company, the suit claims, cuts the beaks of chickens so they don’t peck at one another, kills male chicks that aren’t edible and don’t lay eggs, and sells its hens for slaughter when they’re 18 months old.

Vital Farms said in a statement that it intended to defend itself against the accusations and that its practices had been independently audited.

“We are transparent about what happens to male chicks as well as what happens once hens reach their post-laying life,” the statement said. “As for the industry-standard practice of dulling the tips of hens’ beaks, that is not done to harm the birds, but to protect them.” It added, “We are pleased to offer products that value animals including by providing hens a meaningfully better life than the confinement they would face in the industrialized food system.”

Nisha Devarajan, a spokeswoman for Vital Farms, declined to go beyond the statement or to make the executives named in the suit available to talk, citing the litigation.

What investors can do involves the same type of due diligence they do with any investment, just through a sustainable lens. Doug Heske, chief executive at Newday Impact, which manages $250 million with a sustainability strategy, said the firm looks at not just how the company treats its shareholders but also all the people who contribute to what the company does.

“For us as an organization, there’s this common thread that runs through most companies that behave in a responsible way, and it’s rooted in long-term decisions and strategies,” he said. “That’s a driver of returns. There’s no such thing as a perfect publicly traded company.”

Investors can also look for any shareholder actions.

Victor Zhang, chief investment officer at the asset manager American Century Investments, said that after making an investment, investors needed to check in regularly to ensure the company’s E.S.G. practices remained the same. It’s often easier to monitor and police larger companies for greenwashing than smaller, niche companies, he said.

“It’s been our strategy for many years that we believe E.S.G. investing should not be addressed solely by creating E.S.G. products,” Mr. Zhang said. “The most long-term, viable and sustainable way to effect E.S.G. change is through integration. That helps address greenwashing concerns.”

Mr. Zhang said investors needed to be more involved in the companies they invested in and not necessarily sell their positions if something went wrong. “Excluding companies served its purpose early on,” he said. “But as more companies want to improve, looking under the hood is our responsibility as investors.”

David Kirkpatrick, managing director of SJF Ventures, was one of the early-stage investors in Vital Farms, when the company was still private. He would not comment specifically on the accusations in the lawsuit but disputed that Vital Farms was guilty of greenwashing.

“It’s ironic because there are massive egg companies out there that are doing things that are awful,” he said. “When you buy Vital Farms, you can put in a code and see where those hens are. It’s a little bit like attacking a solar company instead of Exxon because they’re doing something you don’t like.”

Mr. Kirkpatrick said his firm took a pragmatic view of socially responsible investing, with an eye toward supporting companies that can go beyond a niche to have a larger impact.

“We’re working in the existing economy,” he said. “There are groups that say you have to be totally pure. We’re more practical. We ask, how do you build big businesses that are moving in the right direction?”

Often this is a comparative exercise, to understand which companies are upholding the standards they profess and which ones are not.

Anthony Eames, director of responsible investment strategy at Calvert Research & Management, one of the earliest E.S.G. investment firms, said part of his analysis was comparing a company with its peers. It’s relatively easy, he said, to pick out the ones that are stars and have their strategy, mission and values aligned. Likewise, it’s easy to spot the laggard. The middle ground is more challenging.

“You have to look out for companies that are talking about themselves as a leader, say, in environmental performance, but they may be underperforming in transitioning to a lower-carbon future,” he said. “If you take at face value what they’re saying, it may sound good. But you need to compare that company to its peer groups.”

There are several steps to take when something is amiss. Mr. Eames said his firm filed resolutions to force companies to address their practices. While the resolutions are nonbinding, they are hard to dismiss from a marketing and public relations standpoint, he said.

They don’t always work immediately. He said Calvert had filed the same resolution with Amazon three years in a row, pushing the company to track its greenhouse gas emissions and to develop plans to reduce them.

“The company is not legally required to do anything, but given the expectation of investors, they have to do something,” he said. “In the court of public opinion, companies do respond to these things.”