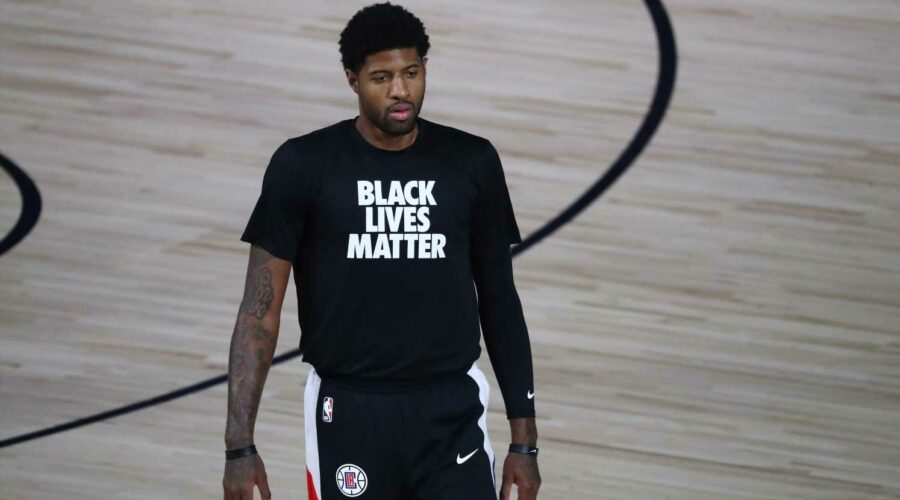 Even if he never experienced the extended social isolation and monotonous schedule in the NBA campus bubble near Orlando, Cleveland Cavaliers forward Kevin Love quickly became aware of the challenges other NBA players faced there.

The reason? Love became a frequent confidant after speaking out in recent years on his personal journey with mental health.

“‘I had a number of players in the bubble reach out to me and say, ‘I’m feeling helpless and hopeless that I can’t take care of myself, a family member or a friend,” Love told USA TODAY Sports. “I had a better feel for it.”

Love did not participate in the bubble because the Cavaliers were among the eight ineligible teams that were bound for the NBA draft lottery. So, Love hoped his frequent phone calls with other players could at least help them navigate their bubble hardships during a global pandemic and racial unrest.

“You can talk about the protocols, and you can have Zoom calls until you’re red in the face,” Love said. “But until you actually go through it, you don’t know what to expect.”

Some coaches and players painted a clear picture on how the mental toll of this season compared to life in the NBA bubble.

Clearly, no one misses spending up to three months on the Disney campus. 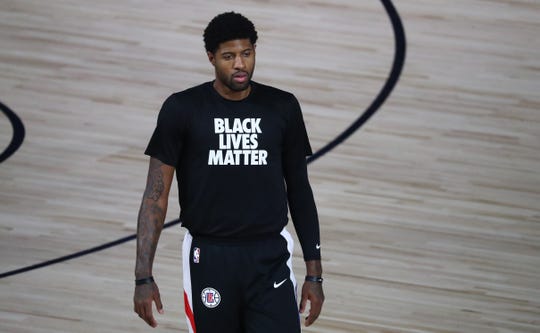