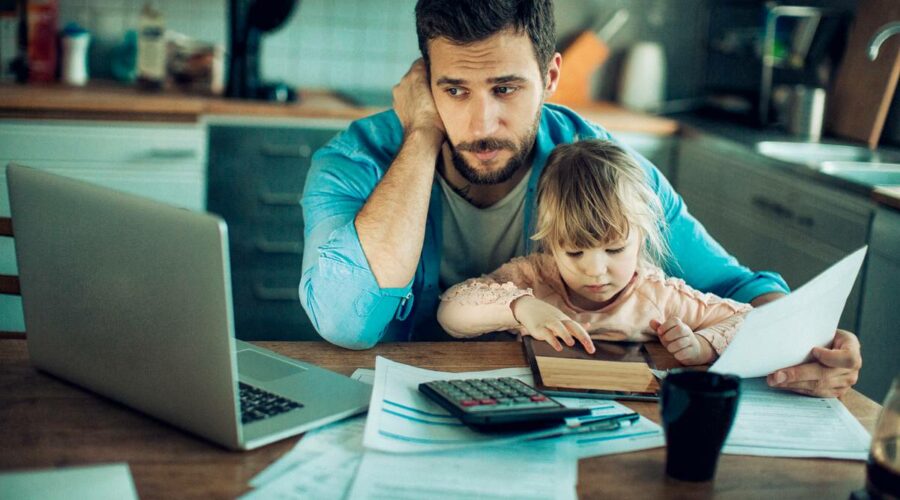 New Zealand workers are burnt out, unproductive and increasingly concerned about their finances.

These are among the headline findings in a new report from workplace management platform Employment Hero, which surveyed a panel of 1012 workers.

The study showed clear links between the worrying triumvirate of work-life balance, burnout and productivity issues.

“Mental health struggles and burnout, for many of us, have been more of a reality than ever before,” said Employment Hero chief people officer Alex Hattingh.

Studies have shown that burnt-out workers often feel emotional exhaustion, inability to cope, physical fatigue and a lack of energy to get their work done – which ultimately hits productivity levels hard.

Worryingly, many workers don’t know how to address these issues in the workplace, leaving them to simmer under the surface.

“From our report, we know that 36 per cent of respondents agree they avoided reporting mental health concerns for fear of repercussions and 37 per cent agreed they didn’t know how they could approach their manager or HR about mental health at work.”

Those working from home at the moment find it particularly difficult to express their concerns, with 49 per cent of respondents saying that conversations are more difficult to have with their manager remotely.

Adding further pressure to these issues is the rising cost of living in New Zealand, amid inflation hitting a three-decade high.

These figures manifest in increased stress among Kiwi workers, with 62 per cent saying that they are stressed about their finances.

Financial stress bleeds into other aspects of work life, with 21 per cent of employees claiming to have lost their motivation at work, 18 per cent saying they’re looking for a better-paid job and 16 per cent saying their productivity has decreased.

This all raises the question of whether New Zealand businesses could face the prospect of the Great Resignation, which has hit other markets.

A separate report commissioned by Business NZ notes that New Zealand is not yet being affected by the phenomenon of the Great Resignation, typified by more people quitting their jobs than had been the norm pre-pandemic.

“We should not confuse overseas (particularly the US) labour market narratives for a local one,” the report says.

That said, job ads posted in New Zealand are at near-record highs, indicating that there is an opportunity for workers to move if they are unhappy with what they’re being offered.

“Job ads show demand for labour is at record highs. Combined with a record low number of people out of work means that it is getting harder and harder to find workers.”

Open borders could further pressure the labour market, as many New Zealanders start to travel again.

If migration to New Zealand doesn’t balance out in the coming years that could place further pressure on businesses – and the existing workforce – to get jobs done.

The Business NZ report suggests that labour is currently a major constraint to economic growth, with many businesses saying they’re finding it hard to grow because there simply aren’t enough people available to do more.

The issue of labour shortages is reflected across the country, with 82 per cent of New Zealand’s territorial authorities experiencing vacancies well in excess of locally available labour.

The business community will be watching the Government’s immigration reset carefully to see how wide decision-makers open the door to migrant workers.

If the Government’s moves are conservative or international workers choose to take their skills elsewhere, businesses – and their workers – may need to brace for an enduring period of labour market pressure.

06/04/2022 Business Comments Off on How do Kiwi workers feel right now? Burnt out, unproductive, increasingly concerned about their finances
Markets