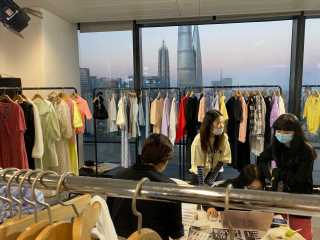 SHANGHAI — While the industry in the West is struggling to tamp down COVID-19, China’s digital-first and fast-paced retail cycle is pulling ahead to better cater to its fashion lovers.

There are also a raft of figures that indicate that the country is no longer merely consuming or copycatting what Western creatives think up. China in 2019 became the world leader in international patent filings, unseating the U.S., which had held the top spot for more than four decades, while a survey from Brand Finance showed the value of Chinese brands was expanding at a pace nearly eight times faster than the overall global rate.

“Having a Western view of the world when your growth will be more and more China-centric obviously has some limitations,” said Erwan Rambourg, HSBC’s co-head of global consumer and retail who authored “Future Luxe” and “The Bling Dynasty.” “Brands need a refined understanding of dichotomies in psychology from West to East and juggle with those very different aspirations.”

A Repatriation of Spending

Since 2015, repatriation of spending to mainland China has become an apparent trend as import taxes have been lowered and brands have aligned their global prices. In 2021, it is set to grow stronger with global travel likely very limited even into the second half of the year. A Bain and Tmall joint report found that mainland China’s portion of Chinese luxury spending ballooned to as much as 75 percent in 2020, although that number is likely to come down slightly over the next few years as travel begins to pick up again.

Dressing Up: Greatest Party Looks From the Fairchild Archives

Nonetheless, winning within mainland China itself — which is the only true fully functioning major market at this point and one that will dominate for the next year or two — is paramount.

“At the peak of Japanese influence in the sector, 80 percent of purchases took place outside of Japan. Today, likely close to 90 percent of Japanese spending in luxury will be at home,” said Rambourg. “Chinese consumption of luxury will go the same way with one major difference: the passport penetration rate in China is still very low and many Chinese will be keen to discover the world. The most basic implication of continued repatriation is that there are too many stores in Western Europe, where Chinese represent at least a third of their business, and too few in mainland China.”

Any brand that hopes to do business in China needs to understand that the consumer’s journey has evolved very differently to their Western peers.

“The off-line infrastructure was not as developed to begin with so consumers and merchants have needed the online platforms more,” explained Jerry Liu, the head of China Internet at UBS. “Secondarily, the domestic brands were not as well developed, so it was a learning process [to use the Internet in order to reach brands] and they grew up with Taobao. China did not have these giant malls like in the U.S. in the prior decades [first]. China leapfrogged and went from not having great off-line to having great online.”

And while the digital aptitude of the country is frequently cited, less highlighted is that for millions of Chinese who use the internet, it is not just “mobile first” but “mobile only.” Many have entirely skipped out on the desktop phase.

According to a report by digital marketing agency KAWO, 99.3 percent of the country’s total Internet user base, or 897 million out of 904 million people, access the web via a mobile device. This is possible thanks to the cheap cost of mobile data and the availability of budget smartphones from Chinese brands like Xiaomi and Huawei.

At the same time, this new set of consumers has grown up in a vastly different environment to their parents.

“Their mind-set is very different as they have had more access and choices from the very beginning,” Gu said. “The way they purchase products is looking more at whether this is good for me or not, rather than thinking about price, quality or ‘do I need it?’ In first- and second-tier cities, the first luxury product they receive is when they are at a very young age. They live in a relatively strong and stable China.”

Elijah Whaley, chief marketing officer at Parklu, the China influencer marketing platform, said the difference in mind-set can also be seen in the social validation sought out when shopping.

“Chinese need a lot of context and information to make a decision. You can obviously see this difference in a Tmall product page compared to an Amazon product page,” Whaley said. “When you scroll through on Tmall, you’re going to keep on scrolling and scrolling to see every product angle, dimensions and materials, pictures of some official government approval license, and their vendor’s manufacturer license. It’s part of this context and trust building that’s very important in Chinese culture and society, that’s not as important in the West. There are some dynamics that are trust building that brands have to do that they really don’t have to do anywhere else outside of Asia.

“There is a common misconception when a brand comes to China,” Whaley continued. “There are so many people who believe it’s going to be so easy but actually China is one of the most difficult markets to enter into for a brand, and one of the most expensive. It’s because this adoption cycle and this comes down to cultural norms. If you want to be accepted in Chinese society it is going to take a while, you have to find the early adopters, which there are fewer of in China than in the rest of the world. The adoption cycle is longer and there are more steps.”

China may be a big country, but it pays to think small and localized.

The cadence of retail differs significantly in China with winning brands successfully dissecting their traditional seasonal offering into smaller collections to feed into engineered shopping festivals such as 618 and Singles’ Day, and traditional Chinese holidays. There are at least four Chinese equivalents to Valentine’s Day and brands all take them rather seriously, for example.

Rambourg added that “luxury consumers, notably in China, want to be entertained and have fun. This means brands will not necessarily have fewer collections, but they also need to be thoughtful on volumes to avoid destroying and discounting products as it is detrimental to margins, brand equity, and, more importantly, the planet.

“Even big brands like Louis Vuitton have managed to hyper-segment their product offering, online messages, and service in-store to cater to all needs without alienating anyone. In doing so, you also address the biggest issue luxury was facing a few years back: ubiquity,” he added.

One of the biggest mistakes a brand could make is to plan a generic launch on Tmall, which can “end up you are on an endless cash-burning race,” warned Gu, especially considering Tmall has raised its prices for advertising 300 percent over a four-year period. “This is comment we receive and the pain point that the brands are having most of the time — that it’s too expensive to play.

“In China, it’s better if you are thinking not channel-centric but customer-centric to see where they actually are and then start testing the water from there,” she said. “No matter how established you are elsewhere, if you don’t have traction, if you don’t have a hero product, people can’t pronounce your name properly, and you have a boutique somewhere, you’re only going to garner some traffic, which might not be very sustainable in terms of generating traction for the brand. So think about the consumer rather than retail channel strategy. The Chinese consumer is very different form the Western ones because within all the touchpoints there’s a way you can transact, it’s very pervasive.” 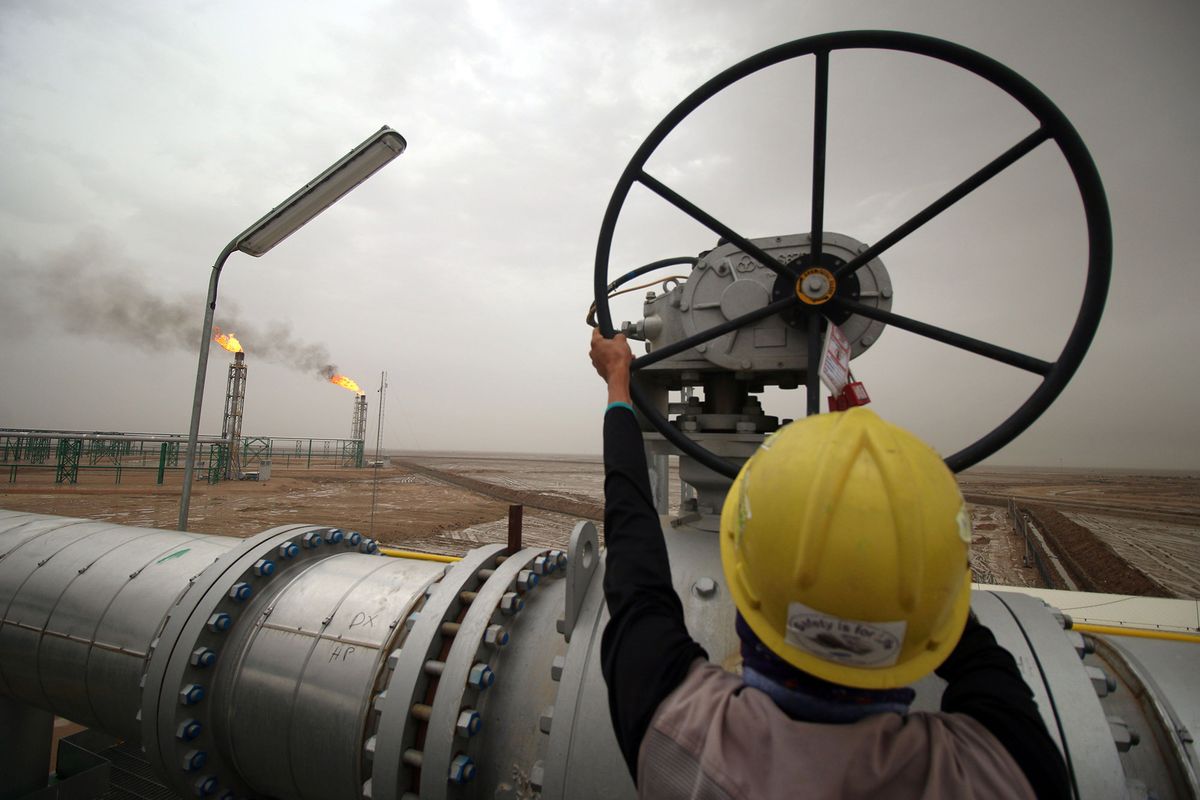 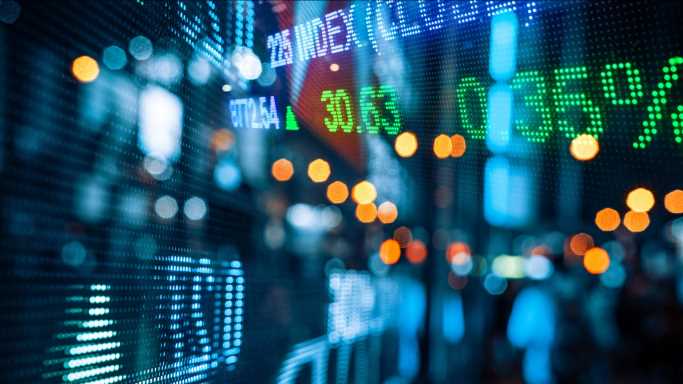 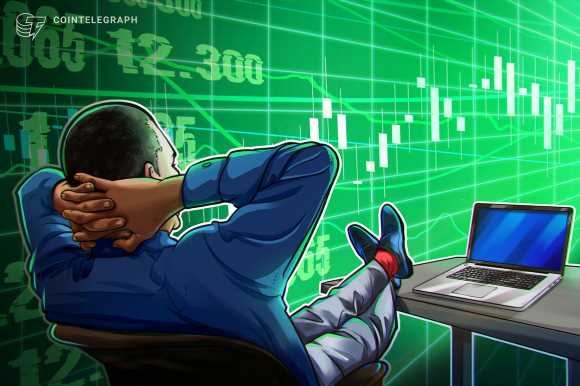