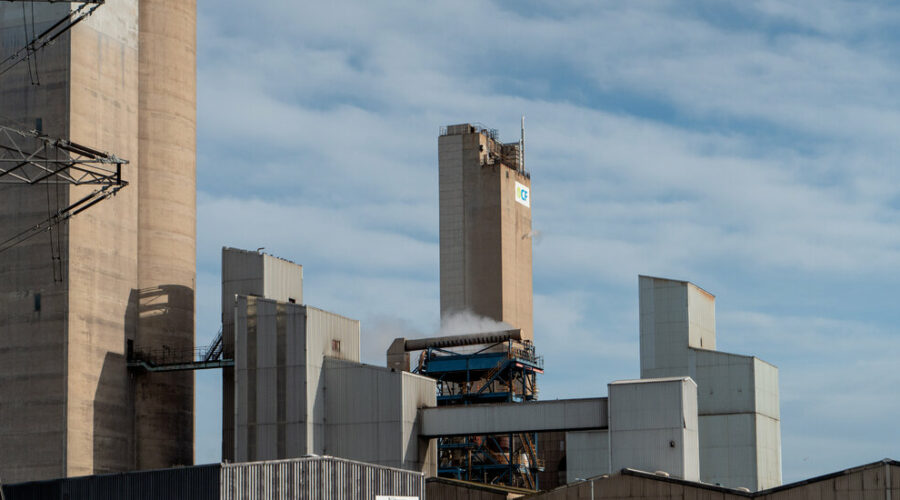 Manufacturers in Britain have warned in recent weeks that soaring prices for natural gas would force them to shut down factories, and that prediction is now coming true.

CF Industries, a global producer of agricultural fertilizer, said late Wednesday it would halt operations at two plants in northern England because of high natural gas prices. The company said it did not know when production would resume.

CF uses large volumes of natural gas to produce hydrogen in a process that makes ammonia for fertilizers.

Wholesale prices for natural gas are at their highest in years, and have more than doubled since the spring. The main causes are a resurgence of global demand, especially in Asia, and worries that European countries are not putting enough fuel in storage to prepare for winter.

The jump in natural gas prices is in turn leading to very high electricity prices because the fuel is used at many power stations, putting pressure on both consumers and industry.

UKSteel, an industry group, said on Wednesday that its members were facing “extortionate” electric power prices and said that some steel makers were being forced to shut down during periods of extremely high rates.

On Wednesday, a fire that shut down a cable bringing electricity from France led to a further surge in electric power prices. Kent Fire and Rescue, which used as many as 12 fire engines to fight the blaze, said Thursday that firefighters had finished their work at the scene, and that cause of the fire had not been determined.

National Grid, Britain’s main electricity supplier, said the part of the cable damaged by the fire would be out of service until March. Another part of the cable was offline because of planned outage, and will be back online Sept. 27. Together, the cable can provide enough electricity to power two million homes.