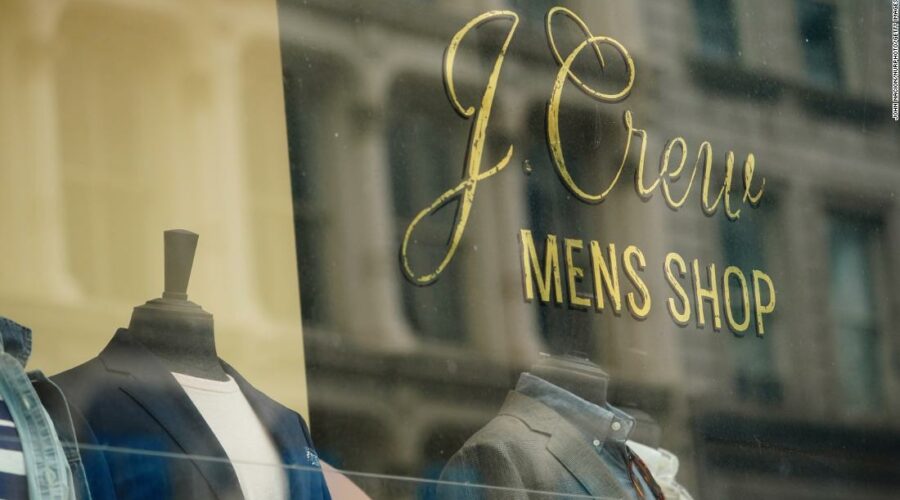 New York (CNN Business)J. Crew, a brand known for its preppy aesthetic, is turning to a streetwear design veteran to help attempt a comeback after filing for bankruptcy last year.

On Monday, J. Crew said it was tapping Brendon Babenzien, a former design director at Supreme — a brand popular among skateboarders, hip-hop fans and in youth culture — to become creative director of J. Crew’s men’s business. Babenzien is also the co-founder of Noah, an upscale men’s clothing line.
In an announcement, J. Crew said Babenzien, 49, will work alongside J. Crew CEO Libby Waddle, who was named to the role in November, to “redefine” the brand. J. Crew said Babenzien will bring a “free-thinking point of view” to men’s designs. 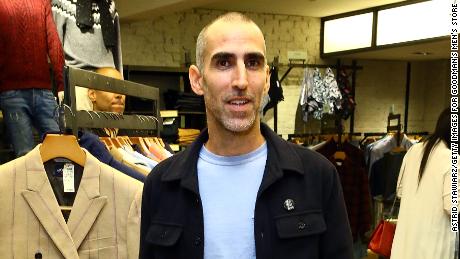 His first collection for J. Crew will debut in the back half of 2022.

J. Crew has fallen since its peak around 10 years ago under CEO Mickey Drexler and fashion designer Jenna Lyons. Michelle Obama was a booster of the brand and wore it on several occasions.

But retail analysts say J. Crew missed out on the turn to athleisure clothing among some shoppers and that its price tags were too high. The company cycled through management teams, including a short CEO stint by Jan Singer, a former Victoria’s Secret chief executive.
Last May, J. Crew filed for bankruptcy as the Covid-19 pandemic forced store closures. In September, the company emerged from bankruptcy under new owners. As of May 17, the company operates 151 J. Crew stores, down from 287 at the start of 2016.
Source: Read Full Article