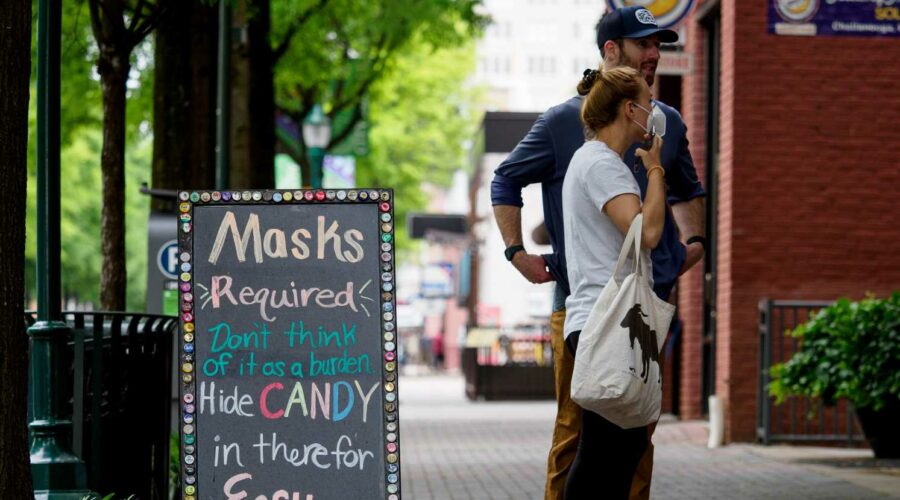 The head of the Centers for Disease Control and Prevention on Sunday defended the government’s latest easing of mask mandates, as Americans tried to digest how it will impact day-to-day life. Dr. Rochelle Walensky said “evolving science” drove the decision to allow those fully vaccinated for COVID-19 to shed their masks in most circumstances and denied that the move was political. More than a dozen states announced plans to fall in line with the CDC mask guidance either immediately or in the coming weeks. Meanwhile, some national store chains including Trader Joe’s, Walmart, Costco and Publix announced they would no longer require vaccinated customers to wear masks except in states and cities that have local mandates. Universal Orlando and Disney World said guests will no longer be required to wear masks outdoors.

Conflict between Israel, Palestine rages on; pressure for cease-fire grows

Fighting between Israel and Hamas militants in Gaza City reached a new intensity this weekend, as Israeli airstrikes killed dozens of people and flattened several highrises, including a building that housed The Associated Press and other media. Press freedom groups condemned the attack on the building that houses the AP bureau and accused the Israeli military of trying to censor coverage of Israel’s offensive. Palestinian medics said Israeli airstrikes on Sunday killed at least 42 people, making it the deadliest single attack since heavy fighting broke out between Israel and the territory’s militant Hamas rulers nearly a week ago.

Meanwhile, international mediators were working to broker a cease-fire, and President Joe Biden spoke directly with Israeli Prime Minister Benjamin Netanyahu and Palestinian Authority President Mahmoud Abbas. In a televised address, Netanyahu said the attacks were continuing at “full-force” and will “take time.“ Israel “wants to levy a heavy price” on the Hamas militant group, he said.

A Palestinian policeman stands at rubble of a building destroyed by an Israeli airstrike that housed The Associated Press' offices in Gaza City, Saturday, May 15, 2021. The airstrike Saturday came roughly an hour after the Israeli military ordered people to evacuate the building. There was no immediate explanation for why the building was targeted. The building housed The Associated Press, Al-Jazeera and a number of offices and apartments. (Photo: Khalil Hamra, AP)

Rombauer, who entered the the 146th Preakness Stakes on Saturday with 11-1 odds to win, blew past controversial Kentucky Derby winner Medina Spirit and Midnight Bourbon to win. Medina Spirit ran out of gas to finish third, two lengths behind second-place Midnight Bourbon, in the second race of the Triple Crown. After Medina Spirit faded down the stretch, there will be no talk of split sample drug tests and a disputed Triple Crown for the next three weeks. Pimlico, which welcomed 10,000 fans to the grandstand area, reported a record handle of $112.5 million over the 14 races on Preakness Saturday. The previous record was $99.9 million in 2019. 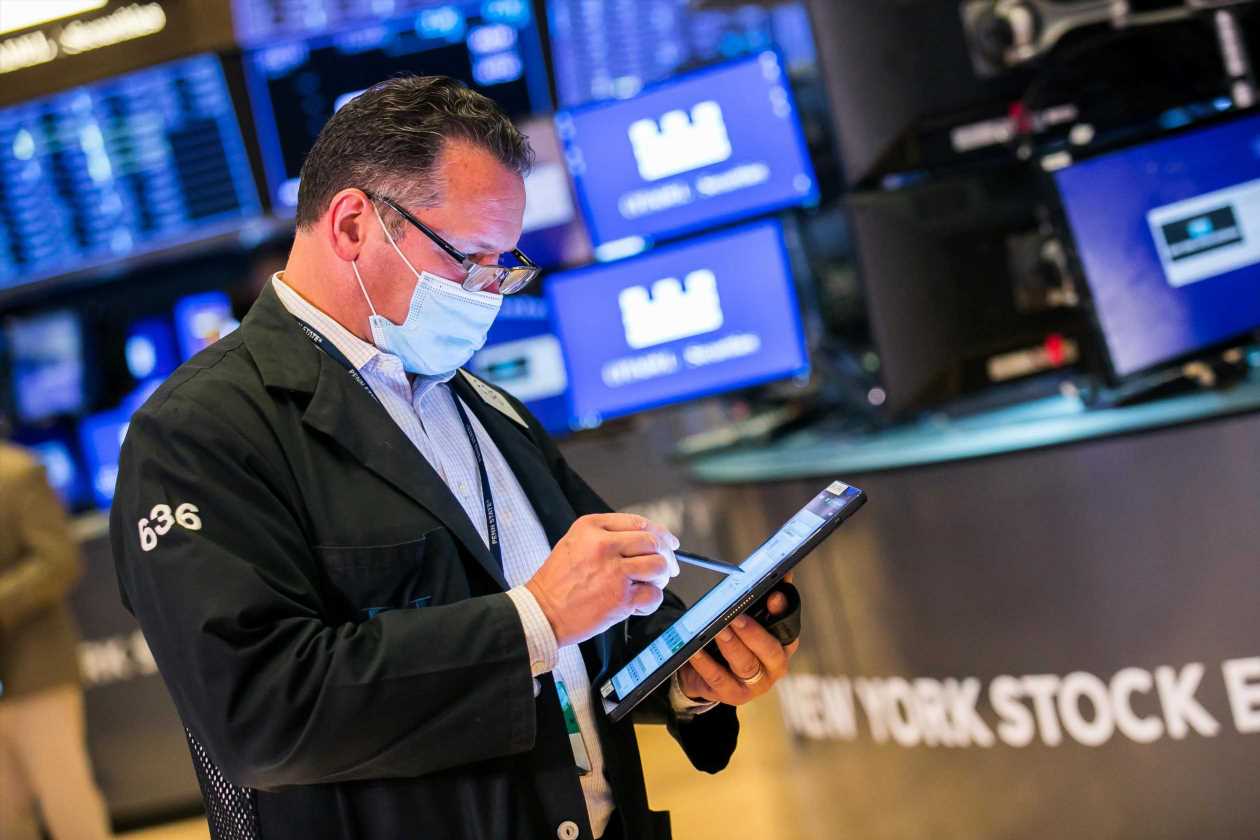 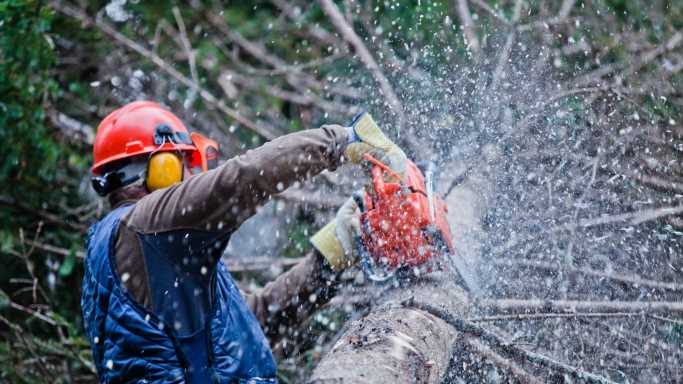 Buy Amazon over Alphabet, two traders say — here are the key levels to watch in both