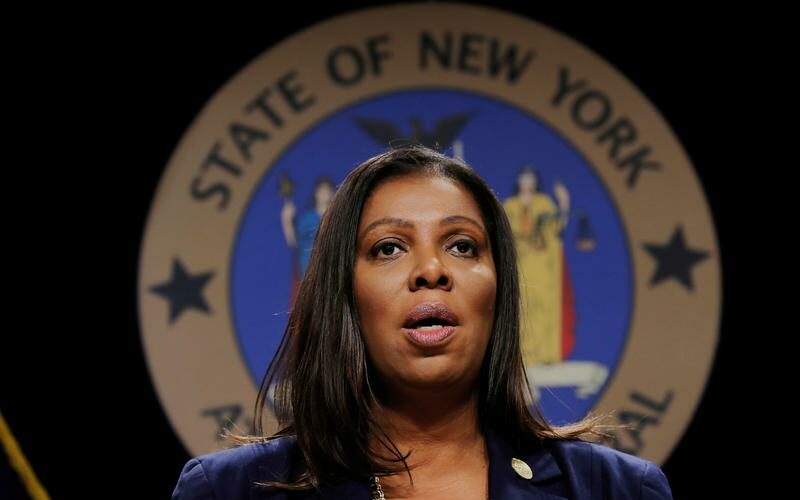 NEW YORK (Reuters) – The billionaire hedge fund manager Thomas Sandell has paid $105 million in back taxes and damages to settle charges he defrauded New York state and New York City out of taxes on a decade’s worth of fees, officials said on Tuesday.

The claims arose from Sandell’s having deferred paying taxes on $450 million of management and performance fees he earned from overseeing offshore hedge funds from 1998 to 2008.

James said a federal tax law change required Sandell to pay the taxes by the end of 2017, but he tried to escape liability by moving to London and taking steps to create a false impression that his firm no longer operated in New York City.

“Thomas Sandell and his company bilked New York taxpayers out of tens of millions of dollars in a single year,” James said in a statement. “The greed that allowed one man to try to avoid paying his fair share of taxes is astonishing.”

Johnson, the city’s top lawyer, added: “Hedge funds are obligated to pay taxes just like everybody else.”

Christopher Doyle, a lawyer for Sandell, declined to comment on his behalf, but said “we’re happy to have been able to help Mr. Sandell and his companies resolve this matter.”

The settlement arose from claims brought by a whistleblower, and according to James is the largest recovery from an individual under New York’s False Claims Act.

Tooley LLC, the whistleblower, will receive $22.05 million from the settlement, its law firm Kirby McInerney said.

Sandell transformed his firm into a family office in 2019 and is worth $1.3 billion, Forbes magazine said. 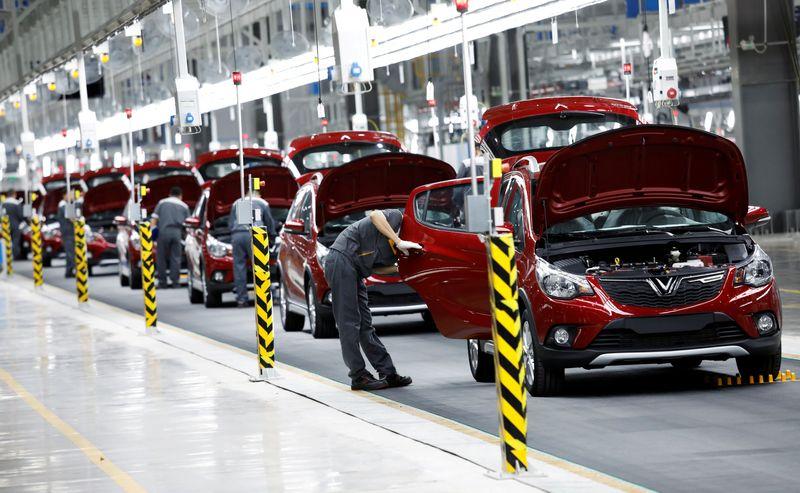 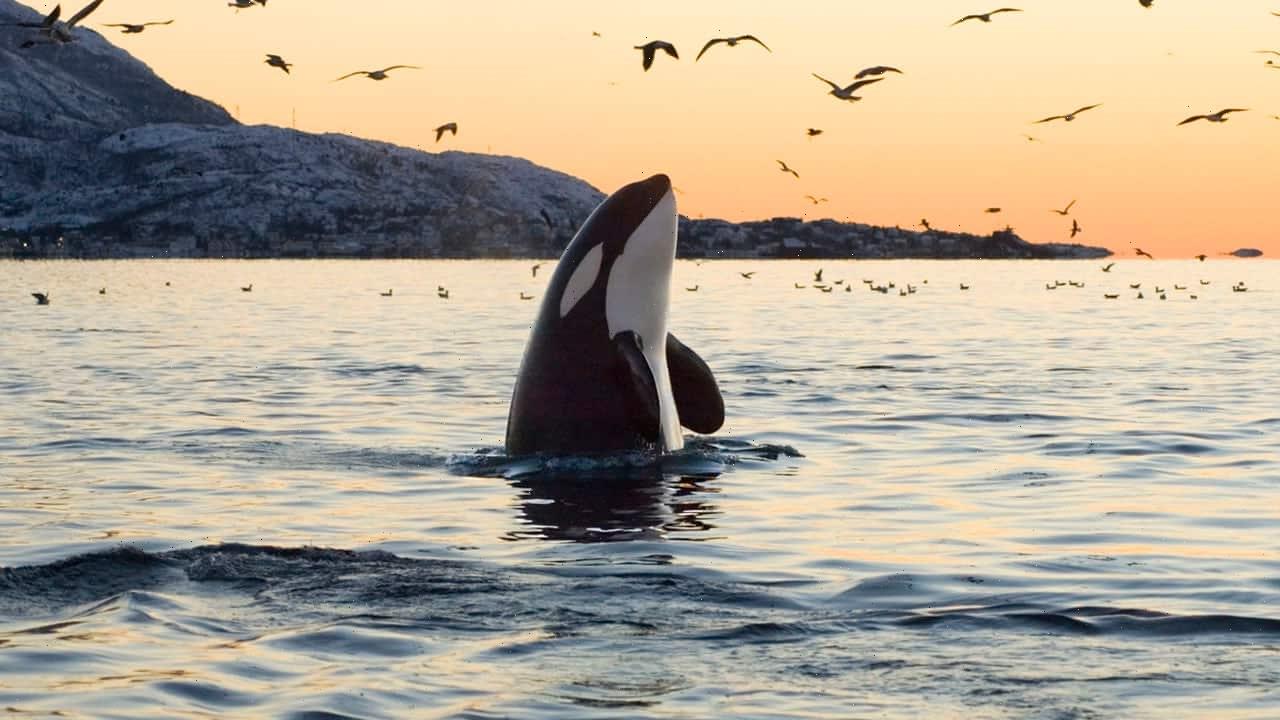