New York (CNN Business)Uncertainty is the enemy of markets. And it doesn’t get much more uncertain than a messy fight over who the leader of the free world is.

Wall Street’s nightmare scenario is that one or both presidential candidates contest the results of Tuesday’s election.
The vast majority, 83%, of portfolio managers surveyed by RBC Capital Markets believe a contested election will be either bearish or very bearish for stocks. Just 2% see that scenario as bullish.

In 2000, there wasn't widespread unrest in the country. This time, there is a risk that protests could get out of control."

“A drawn-out contested election with lawsuits and recounts would hurt the market in our view,” Citigroup chief market strategist Tobias Levkovich wrote in a note Monday.
This is a real risk because President Donald Trump has baselessly claimed for months that the election is “rigged” and at times refused to commit to a peaceful transfer of power if he loses to Joe Biden.

Levkovich said it’s “plausible” that some of last week’s retreat — the S&P 500’s worst week since March — was driven by “tightening up” of polls in several battleground states.
The best historical parallel is the 2000 standoff between Al Gore and George W. Bush. The S&P 500 dropped nearly 12% between that election and the December 20 low, according to RBC.
Yet the 2000 recount may not have been the primary force behind that selloff, which took place as the economy weakened and the dot-com bubble burst. Between Election Day and Gore’s December 13 concession speech, major companies including Apple (AAPL) and Compaq rattled investors with profit warnings.

America is more divided than in 2000

But there are major differences between that contested election and today’s situation that make this one more precarious.
First, the United States is much more divided today than it was two decades ago. That raises the risk that anger over the election spills over into the streets.
“The biggest risk to markets is a violent response to whatever Tuesday night and Wednesday bring,” said David Kotok, chief investment officer of Cumberland Advisors. “Markets don’t like violence.” 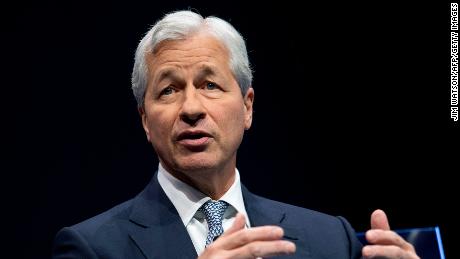 In anticipation of possible post-election unrest, some retailers in New York City and Washington have boarded up store windows. Federal authorities are also expected to install a “non-scalable” fence around the perimeter of the White House.
“In 2000, there wasn’t widespread unrest in the country. This time, there is a risk that protests could get out of control,” said Greg Valliere, chief US policy strategist at AGF Investments.
A group of experts that monitors violence around the world issued an unprecedented warning that a bitterly polarized America faces “unfamiliar danger” ahead of the election.
“While Americans have grown used to a certain level of rancor in these quadrennial campaigns, they have not in living memory faced the realistic prospect that the incumbent may reject the outcome or that armed violence may result,” threat trackers at the International Crisis Group wrote.

Trump is not Gore

That chilling warning highlights the second big difference: the Trump factor.
The 2000 recount between Bush and Gore featured two mainstream, establishment politicians with long histories of holding office. There was never a real doubt that one would concede, eventually. Trump, on the other hand, has repeatedly shattered historical norms and cast doubt about the integrity of the election.
“Trump has made it clear that he would challenge any result that he disagrees with,” said Valliere. “Gore conceded because that was the right thing to do. If it’s shown that Donald Trump actually lost, I’m not persuaded he would be a good loser. He’d be a sore loser.” 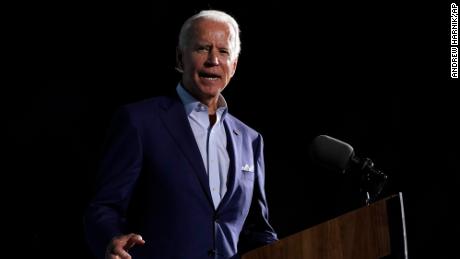 It’s hard for investors to assess how Trump would respond to a clear loss.
“Donald Trump has never conceded anything,” Kotok said. “The Trump factor is unique in a presidential transition of power. In 2000, the rule of law and the system prevailed. No one can forecast what is going to happen now, but my hope is that system will prevail again.”
It’s telling that earlier this month JPMorgan Chase (JPM) CEO Jamie Dimon, one of the nation’s leading CEOs, felt the need to urge all Americans this election to respect the democratic process, especially the peaceful transfer of power.

Another major difference from 2000: Unlike then, investors in 2020 have been bracing for post-election chaos for months.
“The 2000 election was expected to go like any other. And then you had hanging chads in Florida,” said Randy Frederick, vice president of trading and derivatives at Charles Schwab. “Markets tend to be very unhappy when surprised. But this time, everyone is expecting it.”
That suggests investors could celebrate if the nightmare is avoided and a clear winner emerges Tuesday night or early Wednesday — no matter who it is.
For instance, a clear-cut victory for Biden in Florida, North Carolina or Arizona — three states that voted for Trump and started counting mail-in ballots weeks ago — could lower the risk of a protracted fight. Markets would assume a Biden victory, even if news outlets haven’t called it yet. Alternatively, Trump could prove the pundits wrong again by vastly outperforming the polls and winning key battleground states.
“Markets would soar on either outcome,” said Kotok. “The rally would be sustained and substantial. And it would be worldwide because it would be a relief from uncertainty that has been so emotional, passionate and intense.” 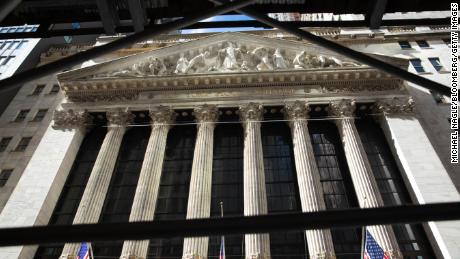 The next few days could bring about a flurry of confusing and conflicting headlines, especially about potential legal fights.
But Nicholas Colas, a Wall Street veteran and co-founder of DataTrek Research, expects markets to look past spurious lawsuits that have little chance of changing the outcome.
“The market will have a high-quality BS meter on lawsuits from both sides,” said Colas.

He also expressed cautious optimism that this election will get sorted out, just like all the ones before it.
“The country has over a 200-year history of peaceful transfer of power,” said Colas. “I don’t think it will end on November 4, 2020.”
Source: Read Full Article 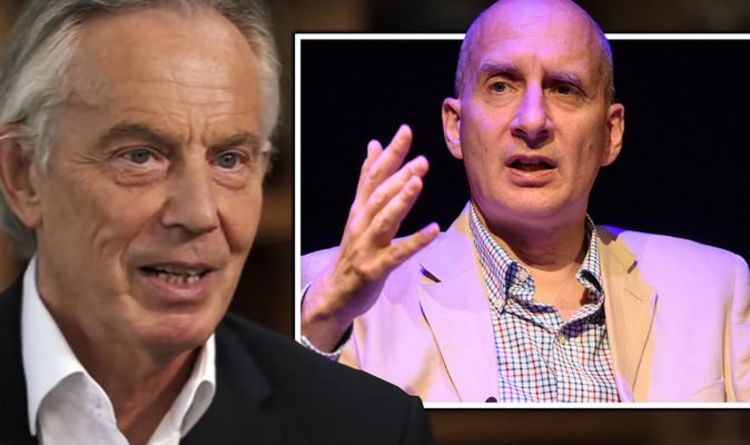 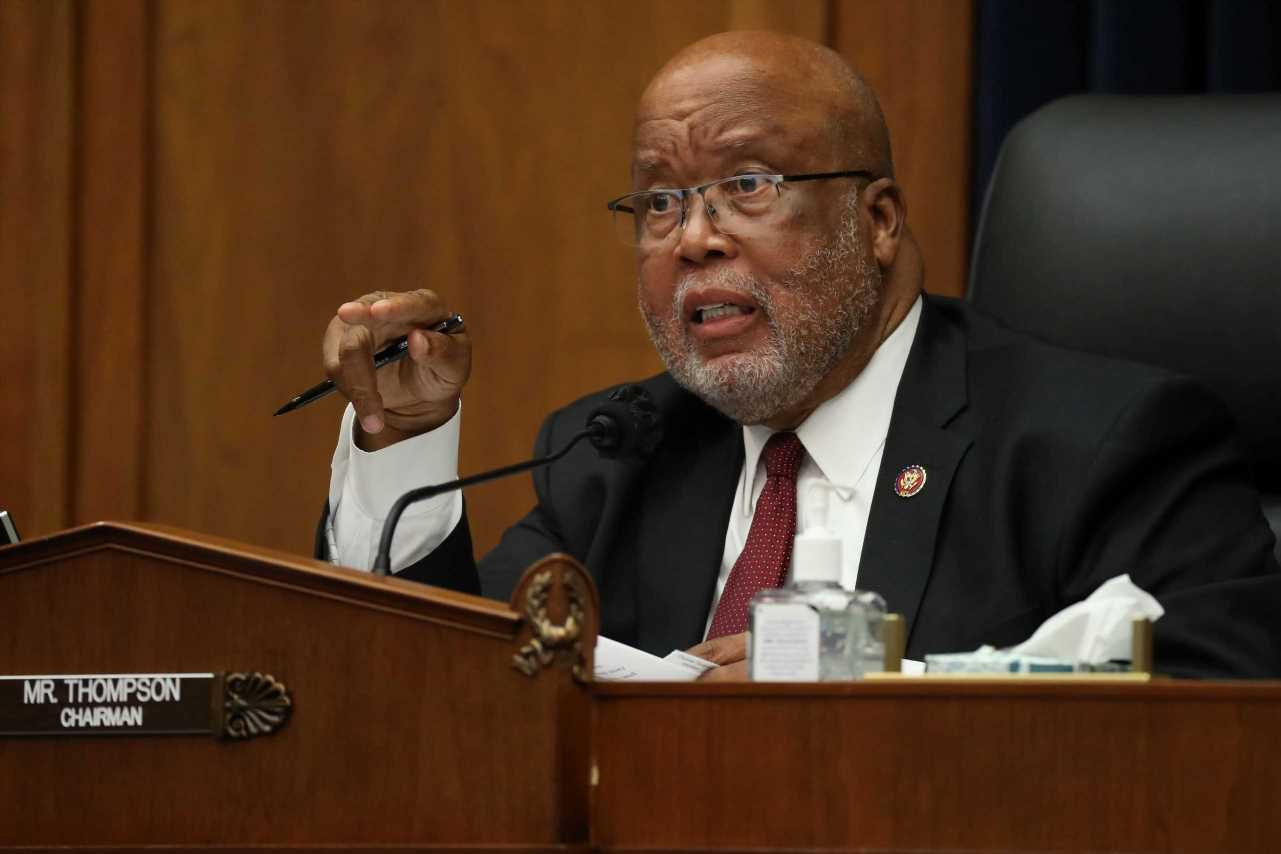