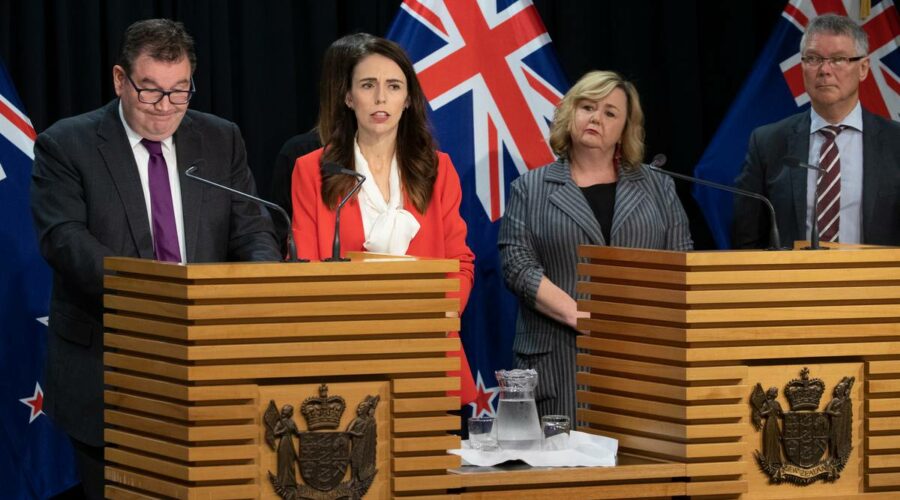 No one can fault the intent of the Government to try to act to address housing affordability, but almost every step it takes is simply moving the problem elsewhere.

The advice of the Ministry of Housing and Urban Development (HUD) released on Thursday – which clearly spelled out the risk that changes to the tax treatment of residential property would hit renters who have little prospect of buying a house – is but the latest example.

While house prices have been increasingly out of reach for many Kiwis for years, the early spending response to Covid-19 did help protect the economy, but it also had an immediate impact on real estate.

The Government pumped billions of dollars into the economy by way of wage subsidies, while the Reserve Bank took unprecedented steps to lower interest rates in a bid to shore up confidence.

While the Treasury did not quite see it coming (predicting right up the election that house prices would fall), stabilising asset prices was not a quirk of the system. It was a function of the design.

Not only did policymakers want to give investors the confidence to invest, wealthier New Zealanders faced near-zero returns in their savings. It should not have been a surprise that they looked to invest in what many of them knew: real estate.

The Reserve Bank governor faced criticism when he said that rising house prices were a “first-class problem”, but what he meant was quite understandable. The problem was that the response to the problem was arguably too successful.

While the Minister of Finance announced shortly after the election that it was taking steps to address the housing market, the only measure before Christmas was a terse exchange of letters between his office and the Reserve Bank.

Eventually in March, a quartet of ministers announced plans including a key change in tax policy (removing the interest deductibility on investor loans) and a doubling of the bright-line test to 10 years (a move which can mean investors have very strong financial incentive to continue to own homes they no longer want).

At the time, ministers played down the risk the measures may increase rents, but officials had warned in clear and explicit terms of the risk: it would harm renters, “particularly those on lower incomes”.

While the measures proposed might reduce property prices and help first-time buyers, HUD officials warned they did nothing to increase the supply of housing.

The group that could be harmed by the changes was likely to be much bigger than the group that would be helped.

A “generous estimate” was that 25 per cent of renters could afford mortgage repayments, HUD said, and many of that group may not be able to afford a deposit. The number able to afford a home was unlikely to change much even if house prices fell 10-20 per cent.

The added costs for landlords would have consequences. “We expect most landlords may consider increasing rents,” the advice says. It also warned that as borders opened, investors may move back to short-term accommodation.

Other investors would sell, and where sales went to owner-occupiers, renters would be displaced.

Even here the distribution would hit the poorer renters. Because first-home buyers tended to buy the cheapest houses, the move “may further reduce rental stock at the lower end of the market”.

Thursday’s release also reveals that Treasury is preparing advice on rental controls, something the Government has pointedly refused to rule out.

Officials warned that not only would landlords probably try to get ahead of controls by preemptively raising rents, the international experience was that landlords would look for other ways to increase rents and if not, the issue simply stored the problem for later.

“Once in place, rent controls are difficult to remove as the removal leads to a price correction, which is greater the longer controls are in place.”

To give credit to the Government, not only did March’s package promise more funding for Kāinga Ora and funding to try to boost development, and elsewhere there are promises to reform the Resource Management Act.

But these are measures that will take far longer to have an impact, if in fact they are delivered.

For the measures that the Government is able to impact now, it appears to be playing whack-a-mole, one where fixing a problem simply creates another problem elsewhere, shifting the pain on to those who can least afford it.

29/04/2021 Business Comments Off on Hamish Rutherford: Government’s fix for its housing problems are just a game of whack-a-mole
Markets