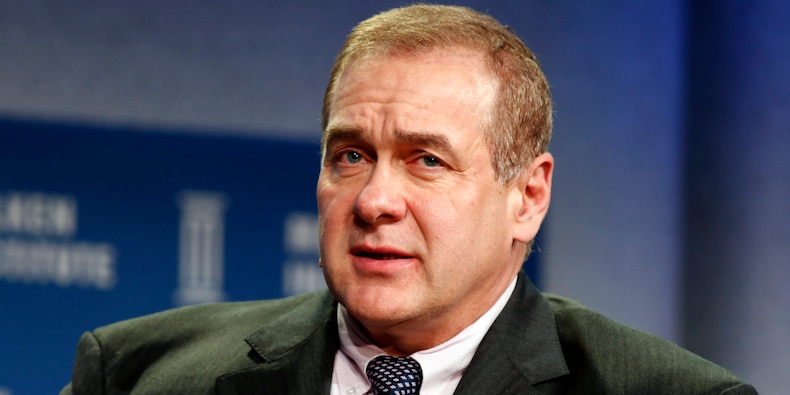 "Crypto has proven to be Tulipmania," Minerd said in a tweet. "As prices rise, tulip bulbs and #crypto currencies multiply until supply swamps demand at previous market clearing prices."

Tulips became known as a status symbol in 17th century Holland, now known as the Netherlands. A particular plant virus that made the flowers bloom with colors made them more desirable. But supply couldn't keep up with demand and subsequently, inflation was inevitable, as speculation drove the prices of tulip bulbs higher.

At the tulip market's peak, the bulbs were sold at six times an average person's salary and at one point carried a value of more than certain houses.

"This is not the death of #crypto just as the collapse of Tulipmania was not the end of tulip bulbs!" Minerd tweeted. 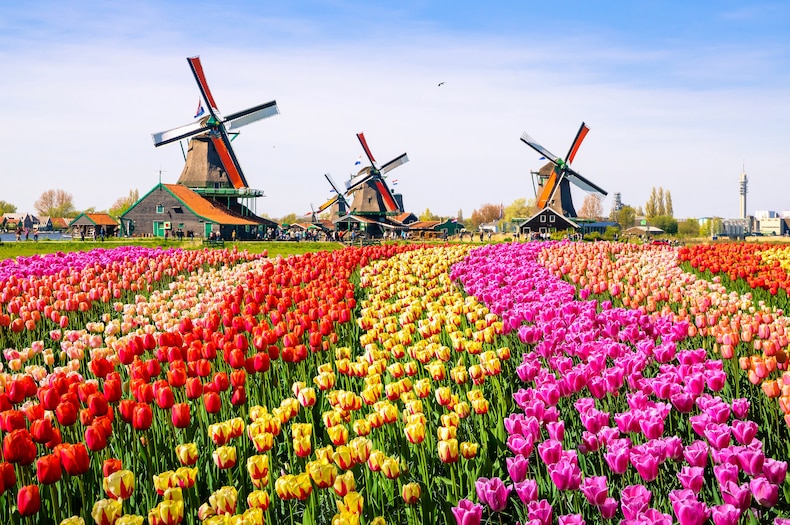 Read More: Wells Fargo's investment institute is in the final stages of onboarding an active crypto strategy for its wealthy clients. Its president told us why the firm changed its mind on crypto – and shared the key merits and risks of the 'investable asset.'

The investment chief's remark seems a tad surprising as he had reiterated a bullish bitcoin price target of as much as $600,000 as recently a month ago. He had, however, predicted it could fall by 50% to as low as $20,000 given that its bull run has been much too fast.

Compound Finance founder Robert Leshner disagreed with Minerd's observation, saying in a tweet: "Scott is dead wrong, bordering on financial malpractice. The supply of cryptocurrencies (#Bitcoin) and crypto assets ($ETH, $COMP, etc) does not increase as a function of price. That's like saying the supply of stocks increases, as demand does. Lousy look for @GuggenheimPtnrs."

Minerd has previously done a U-turn on crypto, and provided varying predictions. In January, he said on CNBC's "Closing Bell" that bitcoin would plunge to $20,000, and would go no higher than where it was at the time, which was around $40,000.

His back-and-forth between bullish to bearish raised several eyebrows when one Twitter user with a sizeable following noticed a bitcoin transaction connected to a half billion dollar bitcoin investment that matched an amount and date in a Guggenheim SEC filing. 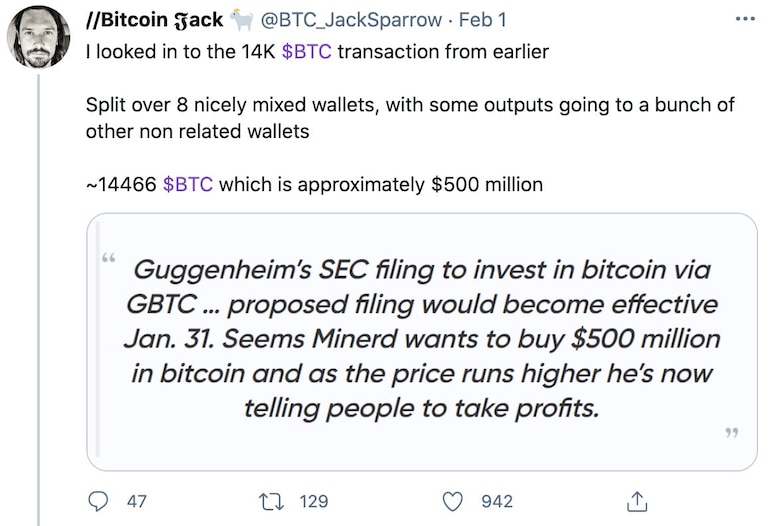 Critics argue statements like his spread what the crypto community call "FUD" (fear, uncertainty, and doubt) and spook investors into selling their holdings, in order for institutions to buy more cheaply.

Minerd's gloom-and-doom predictions didn't prove to be true, as the digital asset went on to hit an all-time high of near $65,000 in mid-April before sliding since then.