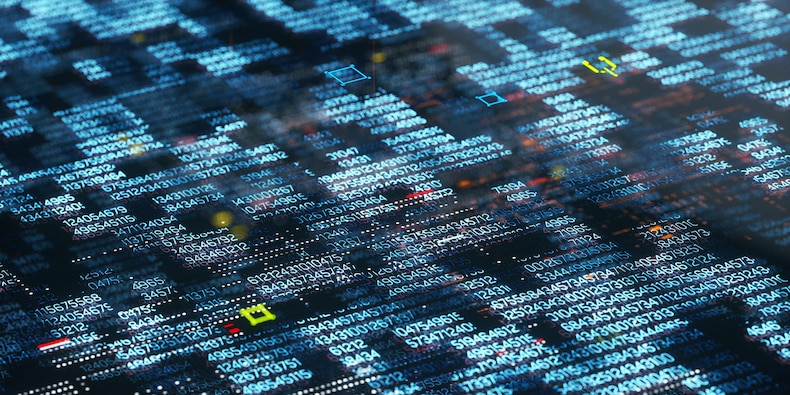 Guggenheim co-founder Todd Morley is backing the development of a blockchain network tower in New York, he told Bloomberg TV on Monday evening.

Morley, the chairman of blockchain project Overline Network, said the tower is designed to improve blockchain-based communication and trading in the city. It will also be New York's tallest building and house the world's largest NFT museum, Morley said.

"Blockchain, DeFi, decentralized currencies, all these things are a part of financial services already and so communicating is obviously a big part of that…Overline Network has developed a new way to decentralize wireless communication that can be used at a speed that would allow even crypto mining," Morley told Bloomberg TV.

The tower will give anyone in New York access to wireless trading and especially crypto trading, provide a way to announce and showcase new technological advances, and exhibit a vast collection of NFTs.

NFTs, or non-fungible tokens, are digital assets like images, video, or audio that are built on blockchain technology, which makes them unique and non-exchangeable. Often, anyone online can still view the items – but only one person can own them, making them popular among collectors.

The project is a joint venture between Morley's Overline and real estate developer JDS Group, and is set to begin by the end of the year. Morley said it would be scalable to other cities.

Overline is developing further ways to utilise the tower, Morley said. He believes the development of crypto technology and cryptocurrencies will be "good for humanity" as they democratise investing, which will lead to so-called 'dead capital' being unlocked as new possibilities for access are opened up.

Commenting on the current market, he said that its illiquidity is linked to its size, and traders will appreciate the volatility. He has also personally invested in crypto, and prefers ethereum to bitcoin due to its smart contracts.

Morley also thinks that crypto and blockchain technologies are spilling into other industries and digitisation is crucial for companies to survive today.

"You better have a technology strategy or suddenly something shows up and your Walkman looks like an abacus," he said. "The technologies that began as described as bitcoin are moving rapidly into other parts of the world…It's just that the large-scale deployment of that utility function and access to assets hasn't quite happened. And so we're hoping to be leaders in that sense," he commented on Overline's role in the process.