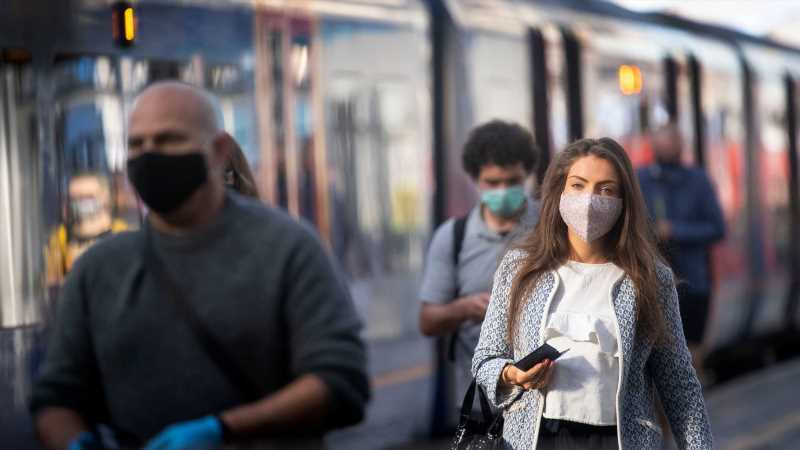 The rail network will be rebranded Great British Railways as part of a restructuring intended to simplify the organisational chaos of the franchise system and rebuild passenger numbers following COVID-19.

Transport Secretary Grant Shapps says it will provide accountable leadership under a “trusted national brand, Great British Railways, that everyone will know and I hope come to love”. 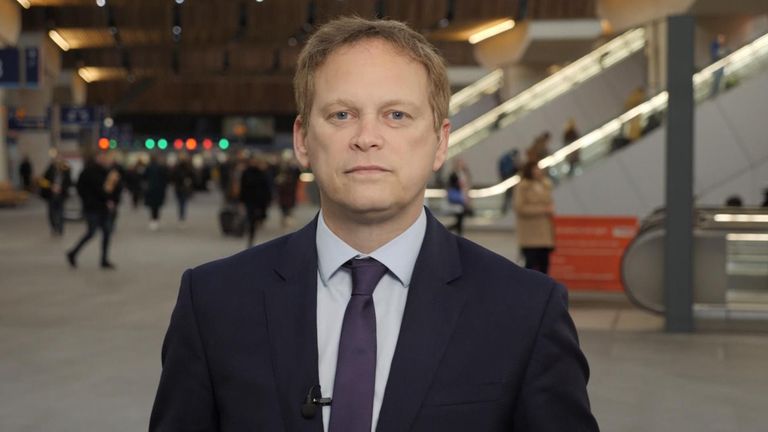 The Great British Railways brand will use a modified version of the British Rail double-arrow logo but it is not a return to nationalisation.

The trains will still be run by private companies under new ‘Passenger Service Contracts’ that will replace the dysfunctional franchise arrangements.

Operators, many of which are owned by state-run European rail companies, will be paid to provide specified services, with incentives to increase passenger numbers and “run high-quality services”.

As part of the response to the pandemic, which slashed passenger numbers by around two-thirds, new flexible season tickets for people commuting two or three days a week will be available from late June.

The new system is similar to the Transport for London model, in which private operators run services including the Docklands Light Railway under central control. 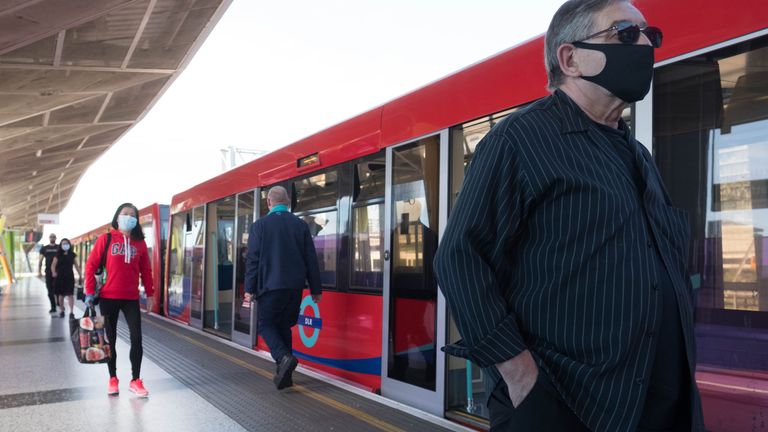 The plans follow a long-delayed review of the network by former British Airways chief executive Keith Williams that began in 2018.

Mr Shapps formally added his name to the review in April, and the Williams-Shapps Plan for Railways will be put before parliament in a White Paper on Thursday.

The process has been hastened by the pandemic, which has seen the commuters on which the franchise model depend working from home and still uncertain when they will return.

Services were taken into public ownership or contracts ripped up in response and the government has provided £12bn in subsidies to keep services running.

Under the new service contracts, operators will be expected to tempt passengers back, with more flexible digitally-focused and responsive fares seen as part of the solution.

Anthony Smith, chief executive of Transport Focus, said: “I think passengers will see this as a good step towards a more joined up, more efficient, more coherent railway.

“So joining up the trains, the track, the money and the planning in one place seems like a good step.” 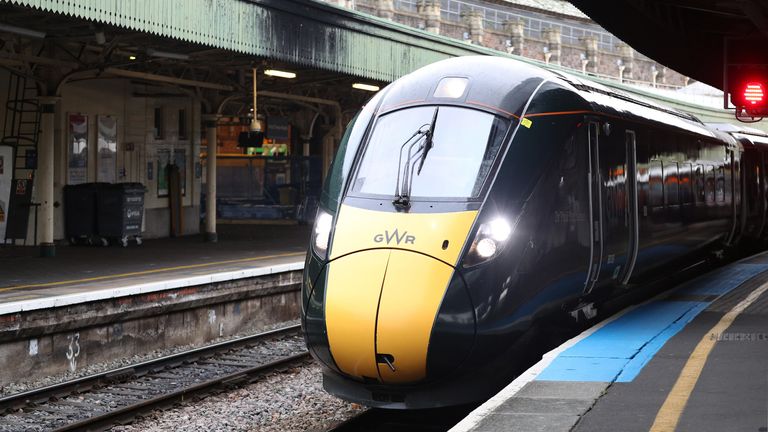 However Unions were less enthusiastic with Manuel Cortes, general secretary of the Transport Salaried Staffs Association (TSSA), dismissing the plan as “papering over the cracks”.

He said: “A concessions-based model will still see passengers’ and taxpayer money leak out of our industry in the form of dividend payments for the greedy shareholders of the private operators who will hold them.”

And Mick Lynch, leader of the Rail, Maritime and Transport union, described the reforms as “a missed opportunity by the government to make a clean break from the failures of the past that have left Britain’s railways in the slow lane.”

However the government has signalled it is prepared to take them on by suggesting it wants to save money by addressing working practices, a regular bone of contention.

The industry itself gave a cautious welcome, calling for more detail on how this fundamental change will affect the myriad commercial interests.

Andy Bagnall, director general of the Rail Delivery Group, representing train operators, said: “Train companies have long called for many of the reforms in this white paper and these proposals can deliver the biggest changes in a generation.

“Getting the detail right will be crucial to ensuring that the white paper fulfils its potential to improve journeys, offer independent oversight and clear accountability, and create a new set of fares which are simpler and more value for money.”