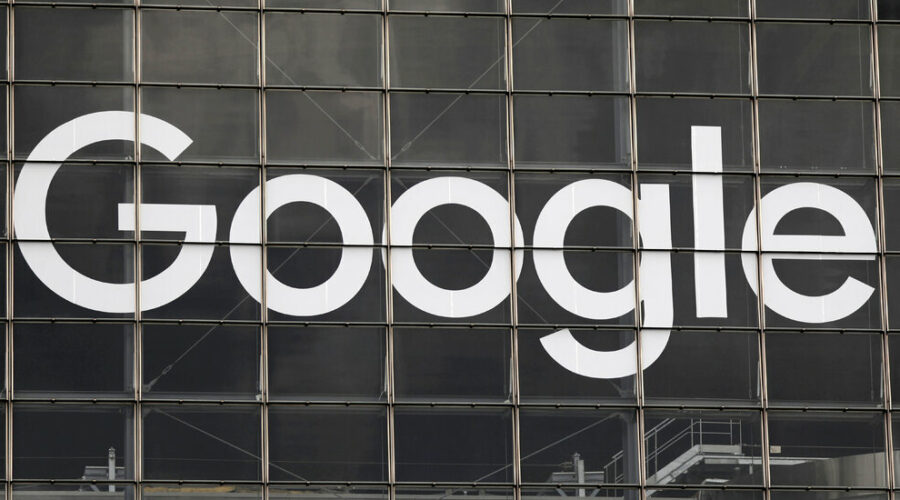 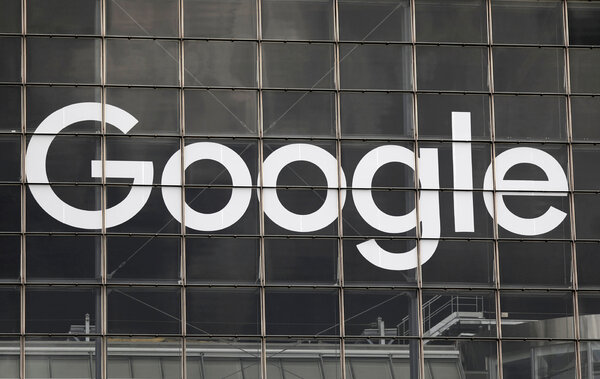 Google has agreed to pay roughly $270 million in fines and change some business practices as part of a settlement announced on Monday with French antitrust regulators who had accused the company of abusing its dominance of the online advertising market.

The French competition authority said the agreement was the first time an antitrust regulator had taken direct aim at Google’s online advertising infrastructure, a platform that scores of websites worldwide rely on to sell ads. The technology is at the heart of Google’s business that generated more than $150 billion in revenue last year.

French competition regulators said Google used its position as the world’s largest internet advertising company to hurt news publishers and other sellers of internet ads. Authorities said that a service owned by the Silicon Valley giant and used by others to sell advertising across the internet gave Google’s business preferential treatment, undercutting competition.

As part of the settlement, French authorities said Google agreed to end the practice of giving its services preferential treatment and to change its advertising system so that it would work more easily with other services.

Google did not admit to wrongdoing, but said in a statement that it would make changes to increase transparency of its online advertising systems and make the technology more interoperable with other services.

The changes apply only in France, but Google said some might eventually be rolled out globally.

07/06/2021 Business Comments Off on Google will pay $270 million to settle antitrust charges in France over its ad technology.
Markets