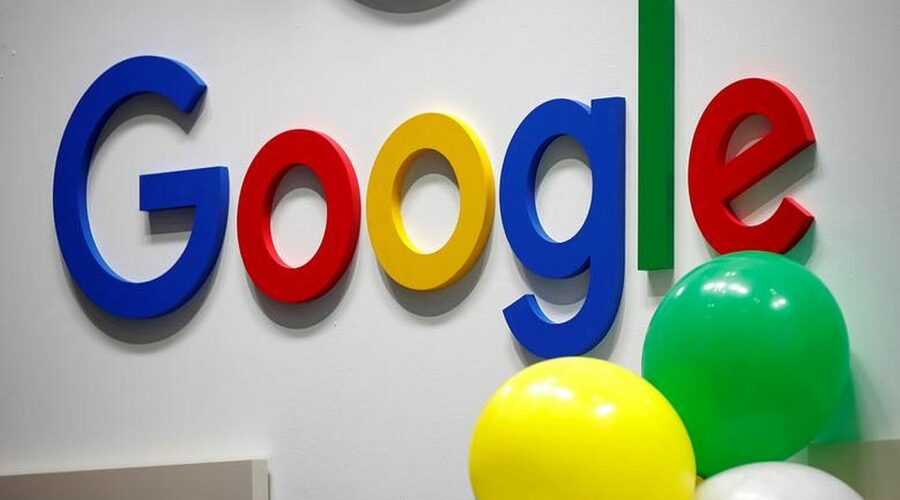 The tech giant asks developers to give people more information about how apps collect, share and secure users’ data. 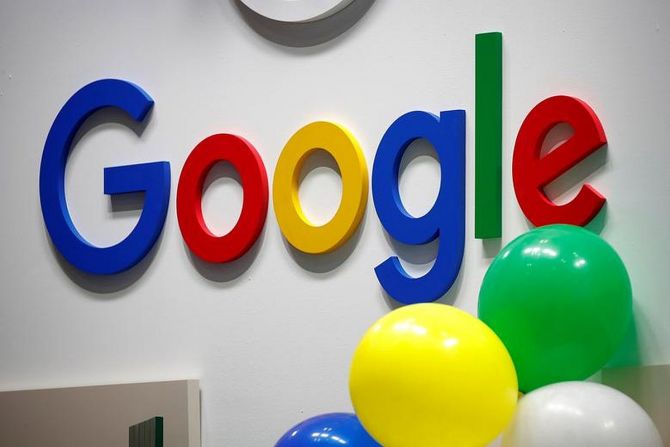 Tech giant Alphabet on Monday launched a privacy feature on its app marketplace Google Play Store that will require developers to give people more information about how apps collect, share and secure users’ data.

Users will start seeing the data safety section in Google Play on Tuesday, and developers are required to complete this section for their apps by July 20.

As app developers update their functionality or change their data handling practices, they will show the latest in the apps’ data safety section.

“We heard from users and app developers that displaying the data an app collects, without additional context, is not enough.

“Users want to know for what purpose their data is being collected and whether the developer is sharing user data with third parties,” the company said.

“In addition, users want to understand how app developers are securing user data after an app is downloaded,” it added.

This development will mean that users can now see the app’s security practices, like encryption of data in transit and whether users can ask for data to be deleted.

The platform will say whether a qualifying app has committed to following Google Play’s Families Policy to better protect children in the Play Store, and whether the developer has validated their security practices against a global security standard called Mobile Application Security Verification Standard (MASVS).

Over the past few years, Play Store’s rival Apple App Store has hardened its privacy compliance for developers.

First, Apple began the rollout of new labels about the privacy practices of apps for users to see before they are downloaded from its App Store in December 2020.

Then it started requiring developers to provide information for the labels last week as part of the review process for releasing or updating apps.

In April last year, Apple began preventing advertisers from tracking iPhone users without their consent which has had investors in digital ad companies on edge for fear that reduced access to data would upend the nearly $100 billion mobile ad market.

Those fears have materialised as social media giant Facebook owner Meta Platforms said the impact of Apple’s privacy changes could be “in the order of $10 billion” for 2022.

According to data from Sensor Tower research, users spent $133 billion on apps in 2021, which was 20 per cent more than in 2020. Interestingly, Apple’s App Store continues to generate more revenue than Google Play.

Overall, Apple’s App Store alone accounted for $85.1 billion of this market, with year-on-year growth of 17.7 per cent.

While Android dominates the market share on the basis of number of apps, users spent less with the Google Play store than with the App Store.

During the year, Google Play registered $47.9 billion in revenue.