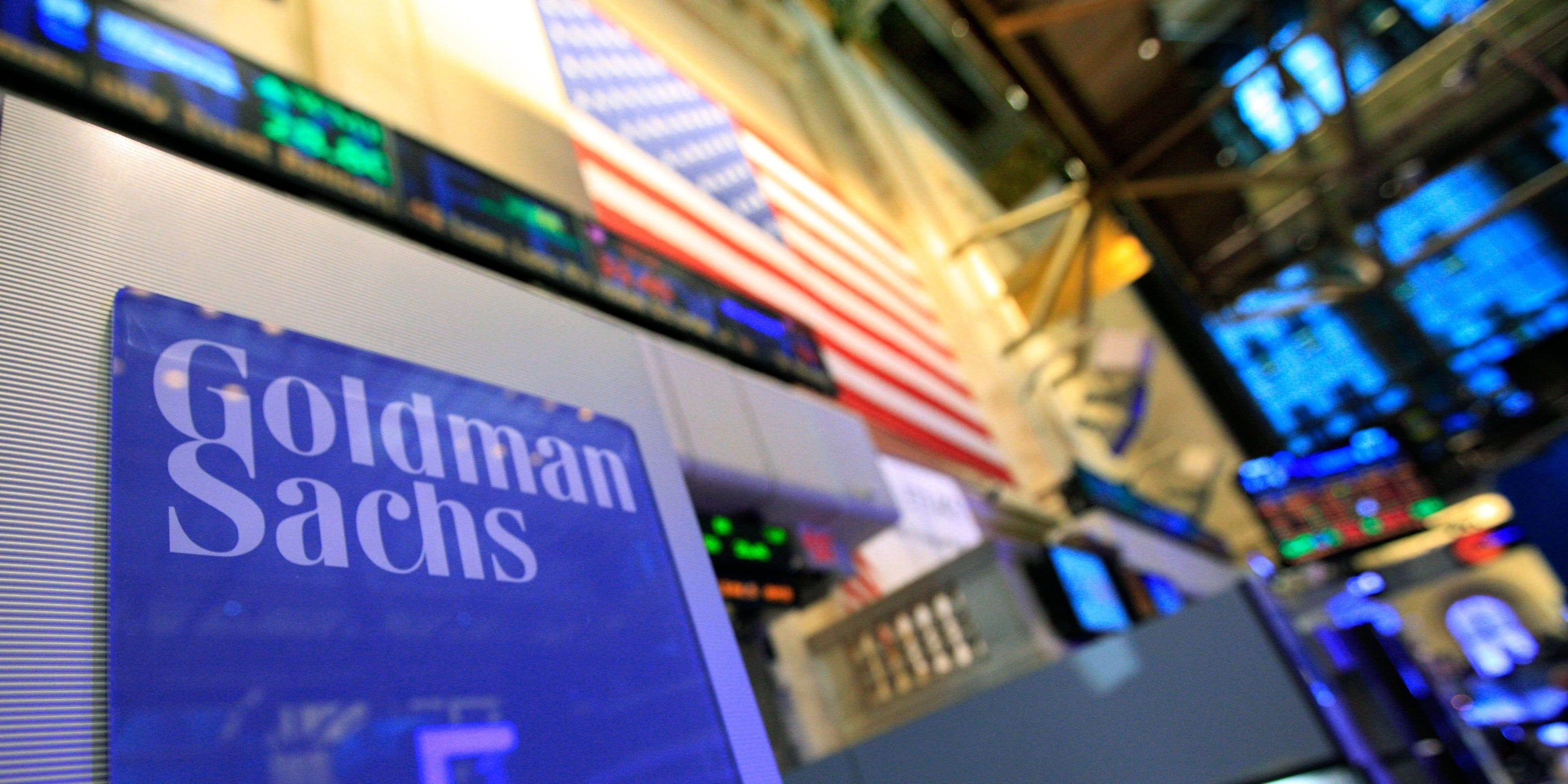 Goldman Sachs has agreed to pay over $2 billion to the US Justice Department over its involvement in Malaysia’s 1MDB scandal, which quickly became one of the biggest financial scandals in history, Bloomberg reported.

The settlement could be announced within the coming days before the US election, Bloomberg said, citing sources.

Goldman Sachs and the Justice Department did not immediately respond to Business Insider requests for comment.

The US bank’s payment is said to be broadly in line with analyst estimates, and would help avoid a US criminal conviction. It would also do away with the cloud of doubt surrounding the scandal after years of investigation with the Justice Department over its fundraising for the 1MDB investment fund.

Read More: We mapped out the power structure at Goldman Sachs and identified the bank’s 125 top execs. Here’s our exclusive org chart.

Goldman Sachs may shell out $5 billion overall when settlements with Malaysia, the US Department of Justice, and other agencies are worked out, Bloomberg said.

Singaporean authorities are said to issue a financial penalty and a conditional warning against the firm. If ignored, it could result in prosecution for Goldman Singapore.

The 1MDB scandal centers on 1 Malaysia Development Berhad, a sovereign-wealth fund that raised about $12 billion, much of which was said to be embezzled or laundered.

The scandal is linked to everything right from the “Wolf of Wall Street” film to the supermodel Miranda Kerr to President Donald Trump. It even helped lead to the ouster of Malaysian Prime Minister Najib Razak in 2018.

Read More: These are the 10 most crowded trades among global money managers, UBS says. The biggest underweight stocks might surprise you

20/10/2020 Business Comments Off on Goldman Sachs agrees to pay over $2 billion to the US Justice Department over Malaysia's 1MDB scandal, report says
World News