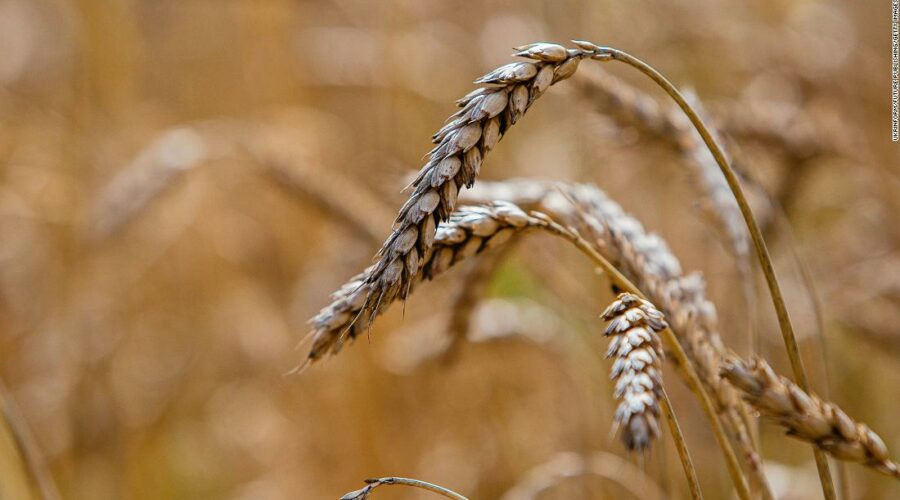 Dana Peterson is an executive vice president and chief economist at The Conference Board. The opinions expressed in this commentary are her own.

How does a war on the other side of the world impact US consumers at home? In the case of Russia’s invasion of Ukraine, it’s felt at the dinner table: Yes, the war will likely be the main topic of dinner conversation, but it will also make the food on the table a lot more expensive.

Sanctions, import bans, destruction of infrastructure, a refugee crisis, and supply chain disruptions due to the conflict in Ukraine are stoking global food prices and risking shortages. Importantly, higher prices and potentially falling inventories could mean greater food insecurity in the US and around the world. But there are actions businesses and governments can take to help ease the pain.

The war in Ukraine is seriously disrupting production and exports of grain to vulnerable countries. Not only is it making farming in Ukraine more difficult, but sanctions are disrupting logistics for producing things like fertilizer. Moreover, sanctions prohibit select debt transactions for the Russian Agricultural Bank, which helps support the country’s agricultural sector.
Russia and Ukraine combine to produce 6% of all grains grown globally, according to our calculations of United Nations data, but export an outsized 16% of cereals like wheat, corn, oats and barley, according to the International Trade Centre. These grains go into everything from breakfast cereal to bread, pasta and corn syrup, which sweetens beverages. Further, they provide feed for animal stocks, meaning inflation for proteins, like chicken or pork, will also continue to rise. Ukraine also produces half of the world’s supply of sunflower oil. As such, food producers will need to reformulate to substitute sunflower oils, used in certain foods, with other oils.

Businesses can protect themselves by finding alternative sources of grain: diversifying supply chains or substituting alternatives in domestic or other unaffected markets where possible. This diversification and substitution would help mitigate some of the costs they will ultimately pass down to consumers.

Meanwhile, higher prices for food in relatively wealthy economies, such as the US, could dent consumer spending and, consequently, overall GDP growth. Food and beverage prices in the US are up an astounding 8% from a year ago, according to the Bureau of Economic Analysis. Further expected food price increases due to the war in Ukraine are part of the reason that The Conference Board forecasts that total personal consumption expenditure inflation, which measures prices for consumer goods and services, will linger above 6% year-over-year for much of 2022.
These supermarket price-spirals will increase food costs for all Americans and increase food insecurity for households that spend a significant portion of their income on food. In 2020, food comprised 10% of the total expenses for the wealthiest households but claimed as much as 15% of the expenses for the poorest households, per the Bureau of Labor Statistics. The Census Bureau’s Household Pulse Survey reveals that as of mid-March, more than 21 million people in the US did not have enough food in the last week either some of the time or often. The war will likely worsen these figures.
To help Americans in need, the Federal Emergency Management Agency could be deployed and social safety net programs, like the Supplemental Nutrition Assistance Program, could be expanded. Additionally, the federal government can make sure that school food programs, which provide nutrition to millions of children, remain fully funded.

The good news is that other economies can step in immediately to feed the world. What determines this is whether these economies have stockpiles that can be tapped for exports and the internal infrastructure and labor force to facilitate ramped-up trade.
India, the US, the European Union, Brazil and Canada are especially well-positioned to increase grain exports, according to the USDA. By the end of the 2021-2022 growing season, the US is forecasted to have an excess of 18 million metric tons of wheat, 37 million tons of corn, and 2.6 million tons of barley, oats, sorghum and rye combined, according to the USDA. 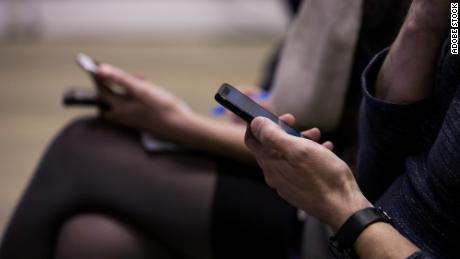 Policymakers can identify excess stocks of grain and partner with NGOs to distribute food to vulnerable nations. Governments can also draw from domestic reserves to help cushion the effects of a grain-supply shock on consumers.

Governments can also dedicate greater shares of their budgets to increasing food production, including spending on equipment, R&D and infrastructure.
In the US, for example, federal government subsidies for domestic farmers — which include loans, quotas and food purchases, among other measures — can be changed to support greater grain output. In addition, the government can stop paying farmers to leave their land unplanted (it does this to keep prices under control and improve environmental health).
Businesses can also help support increased grain production via financing and direct investment in equipment and labor.

Businesses, from supermarkets to cafeterias at private firms, can reduce food waste with better ordering and refrigeration tactics. Indeed, the USDA estimates that up to 30% to 40% of the food supply in the US is wasted.

Limit the use of corn in fuel

The US government could also limit the use of corn, 40% of which goes into ethanol, which is blended into gasoline.
These solutions may be easier said than done. Nonetheless, it is important that businesses and governments work together to help keep food affordable. Given the US grain production capacity, it can take the lead in putting food on the table, both at home and abroad.
Source: Read Full Article