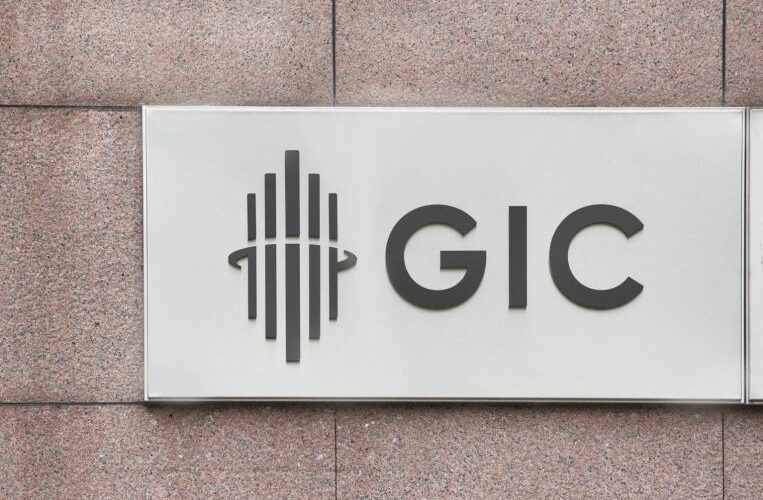 SINGAPORE (BLOOMBERG) – The GIC executive who made savvy bets on private companies that went on to have record-breaking listings in Indonesia and the Philippines is leaving the Singapore sovereign wealth fund to start his own firm, according to people familiar with the matter.

Mr Amit Kunal, managing director of private equity in South-east Asia, plans to start a fund with assets under management of US$500 million (S$680 million) to US$1 billion, said the people who asked not to be named because the information is private. With the new private equity fund, Mr Kunal will likely continue to actively work with companies to help them grow in South-east Asia, they said.

Mr Choo Koon Po, GIC’s vice-president of private equity in South-east Asia, is also leaving the firm to join Mr Kunal. The duo had previously worked together at Bank of America Merrill Lynch before they joined GIC.

“We can confirm their departure and wish them well in their future endeavors,” a GIC spokesman said in response to Bloomberg questions. Mr Kunal and Mr Choo declined to comment.

Though GIC began investing in private equity in 1982, its exposure to the asset class in South-east Asia expanded after Mr Kunal joined in 2011. He helped steer GIC’s involvement in some of the region’s biggest deals.

They include Monde Nissin, an iconic snack maker in the Philippines, and Indonesian e-commerce platform PT Bukalapak.com, both of which had the biggest initial public offerings in their local bourses this year.

GIC allocated 15 per cent of the fund to private equity in 2021, up from 8 per cent in 2013. The wealth fund doesn’t disclose its assets under management but the Sovereign Wealth Fund Institute estimates them at US$545 billion, making it one of the world’s biggest sovereign wealth firms.

GIC’s investments in Asia have steadily grown over the past decade, accounting for 34 per cent of its portfolio in 2021, up from 27 per cent in 2011.