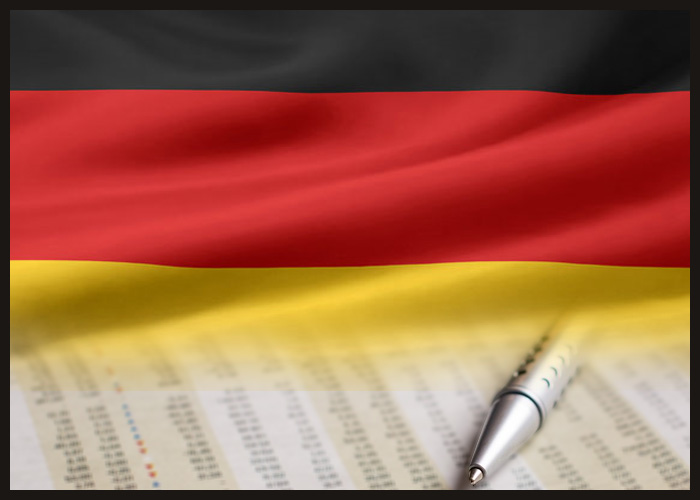 German business confidence weakened to a 10-month low in December as deteriorating pandemic situation dampened sentiment among service providers and traders, survey results from the ifo Institute showed on Friday.

The business climate index fell more-than-expected to 94.7 in December from 96.6 in the previous month. The expected reading was 95.3.

This was the sixth consecutive fall and reached its lowest level since February.

The institute said companies assessed their current business situation as less positive. Pessimism regarding the first half of 2022 also increased.

The German economy is not getting any presents this year, ifo President Clemens Fuest, said.

Sentiment among service providers nosedived to the lowest since April 2020. Confidence dropped sharply in trade as well. In construction, the business climate worsened in December.

The survey underlines that the German economy has been hit hard by the latest Covid wave even before the Omicron variant has taken hold, Andrew Kenningham, an economist at Capital Economics, said.

It now looks as if GDP could contract in the fourth quarter, and early 2022 may be worse, the economist added.

The largest euro area economy is forecast to grow 4.2 percent in 2022 instead of 5.2 percent projected in June. The outlook for this year was trimmed to 2.5 percent from 3.7 percent.

The bank expects the economy to pick up significant momentum again in spring of next year. “The upswing has been slightly delayed,” said Bundesbank President Jens Weidmann.

On average over the coming year, the inflation rate is forecast to rise further to 3.6 percent.