Following the upward move seen in the previous session, the major U.S. stock futures are currently pointing to a mixed open for the markets on Friday.

Profit taking may contribute to a pullback by the tech-heavy Nasdaq after technology stocks rallied during trading on Thursday.

A rebound by treasury yields may weigh on tech stocks even as the Federal Reserve has repeatedly assured investors interest rates will remain unchanged for some time.

Meanwhile, the Dow may benefit from an advance by shares of Honeywell (HON), with the conglomerate moving notably higher in pre-market trading after Deutsche Bank upgraded its rating on the company’s stock to Buy from Hold.

Overall trading activity may be somewhat subdued, however, as traders may be reluctant to make significant moves amid uncertainty about the near-term outlook for the markets.

On the U.S. economic front, the Labor Department was scheduled to release its report producer prices in the month of March at 8:30 am ET, but technical difficulties have seemingly delayed the release of the data.

In overseas trading, stock markets across the Asia-Pacific region moved mostly lower on Friday, although Japan’s Nikkei 225 Index bucked the downtrend and edged up by 0.2 percent. China’s Shanghai Composite Index slumped by 0.9 percent.

Meanwhile, the major European markets are turning in a mixed performance on the day. While the U.K.’s FTSE 100 Index has dipped by 0.2 percent, the German DAX Index is up by 0.1 percent and the French CAC 40 Index is up by 0.3 percent. 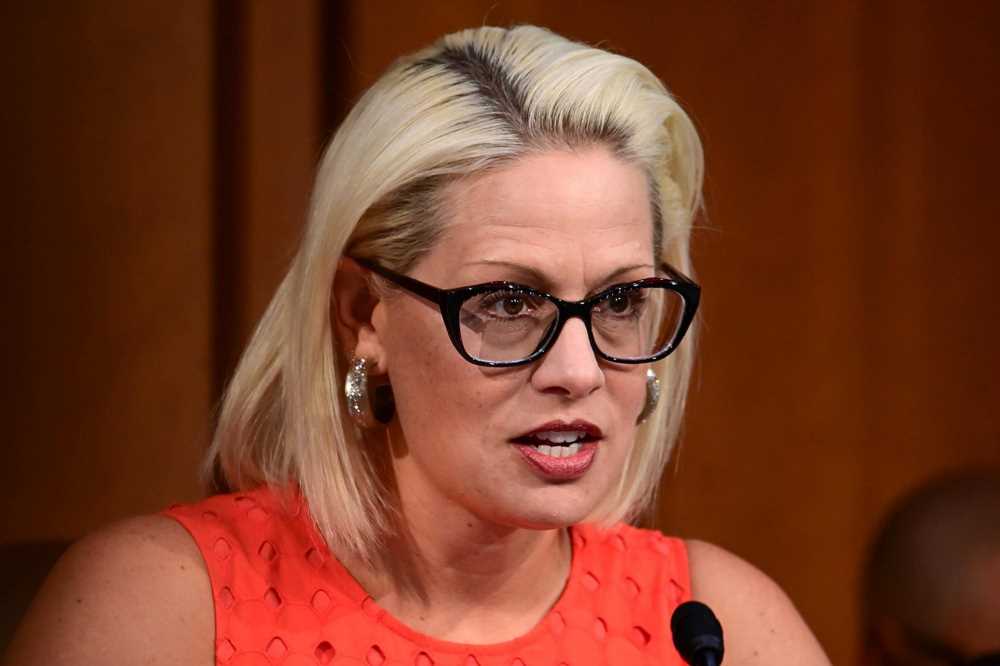 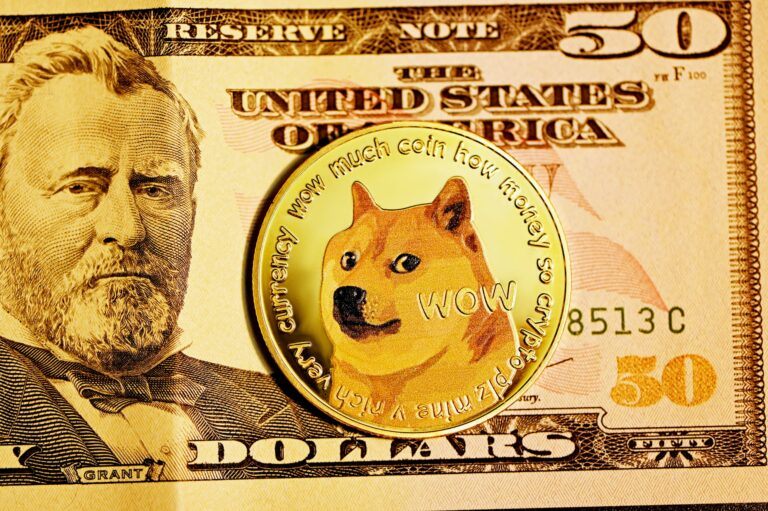