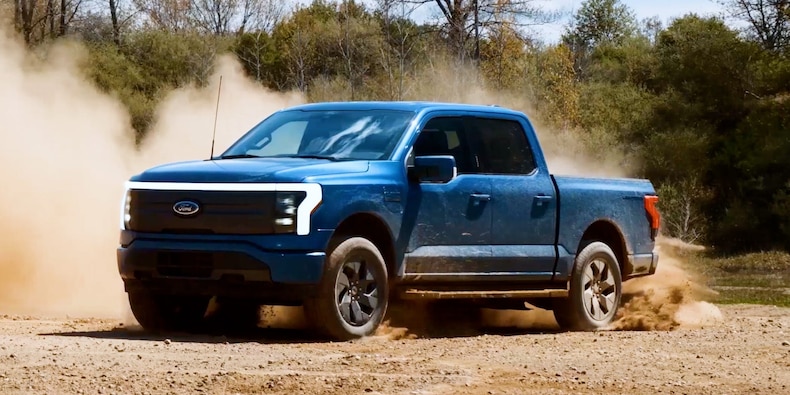 Ford stock extended its two-day rally to as much as 11% on Friday after revealing the all-new F-150 Lightning electric truck Wednesday.

Ford's new EV was revealed to the public in a live event at 9:30 p.m. ET on Wednesday and by the next day, the company said it had over 20,000 reservations for the new vehicle.

Reservations could be made to reserve Ford's first electric truck for just $100, and after 48 hours, the company has seen more than 44,500 customers take the plunge, according to a tweet from CEO Jim Farley.

Ford's new truck boasts a 0 to 60 mph time in the "mid-four-second range," 300 miles of range, and has a dual-motor configuration that yields 563 horsepower and 775 pound-feet of torque.

The truck starts at $39,974 before federal and state tax credits, around where Tesla has claimed its starting price for the Cybertruck will be.

Ford stock is up over 50% in the past six months amid a wave of EV optimism for the company's new Mustang Mach-E, F-150 Lightning, and the upcoming Ford E-Transit (set to be released in 2022).

The company also announced it has reached an agreement with South Korea's SK Innovation to jointly build electric-vehicle batteries at two factories in the US this week.

Ford is said to be considering divesting its electric scooter-sharing service Spin as well, Bloomberg reported.

CEO Jim Farley has been looking to divest from extraneous businesses amid a $22 billion push toward the EV market.

"We have no intention to cede ground to others in vehicle segments where Ford is the established leader," Farley said on a call with analysts back in Feburary. "Our time is now at Ford, we're not talking about aspirations."

Ford will host its annual Capital Markets Day on May 26 and detail its new Ford+ plan to investors.

Deutsche Bank analyst Emmanuel Rosner wrote in a note to clients that he expects "the automaker to update investors on its global redesign program, present levers and timing to achieving its profitability targets, and introduce a redesigned EV strategy" in the meeting. 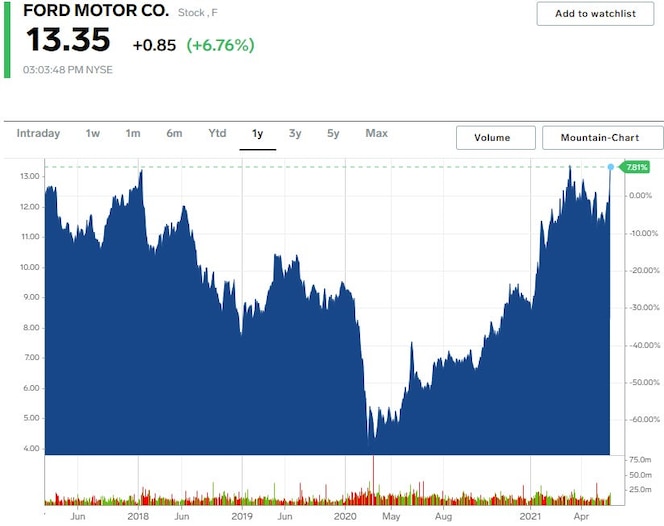