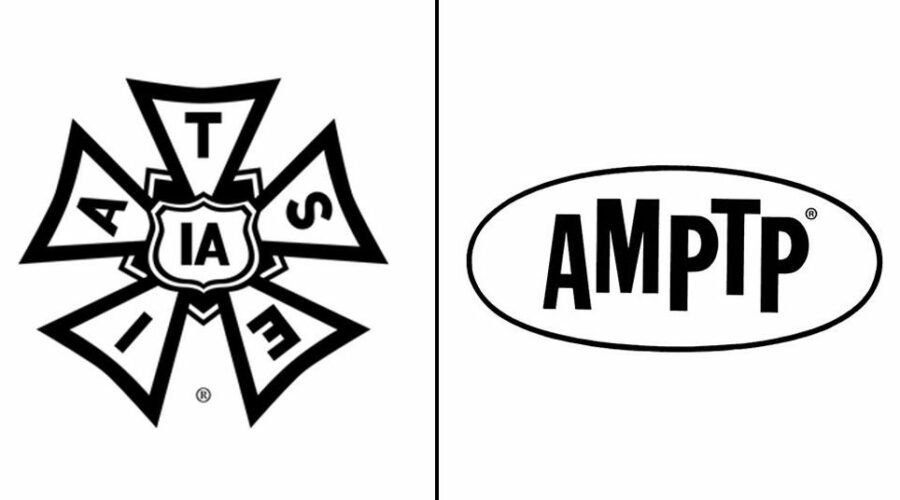 IATSE and the AMPTP have ended their fifth day of do-or-die contract talks and will resume bargaining for a new film and TV pact on Monday. But if a deal is to be reached, and a strike averted, it will have to be made soon. On Friday, Matt Loeb, the union’s president, said that either way, “It’s a matter of days, not weeks.” The two sides have been bargaining, on and off, since mid-May.

The union’s members are clearly ready to go on strike, if that’s what it takes to get a fair deal. Last weekend, members of 36 locals across the country, including 13 in Los Angeles, voted resoundingly – 98.68% out of more than 53,000 votes cast – in favor of granting Loeb the authority to call the union’s first-ever nationwide strike if a deal can’t be reached.

The union’s largest local, the International Cinematographers Guild, which has national jurisdiction, approved strike authorization by an even wider margin – 99.2% – with 92.2% of its eligible members casting ballots.

The main issues in the talks involve what the union calls “the most grievous problems” in the companies’ workplaces:
• Excessively unsafe and harmful working hours.
• Unlivable wages for the lowest paid crafts.
• Consistent failure to provide reasonable rest during meal breaks, between workdays, and on weekends.
• Workers on certain “new media” streaming projects get paid less, even on productions with budgets that rival or exceed those of traditionally released blockbusters

10/10/2021 Business Comments Off on Fifth Day Of Do-Or-Die IATSE Contract Talks End For The Day; Will Resume Monday
Markets