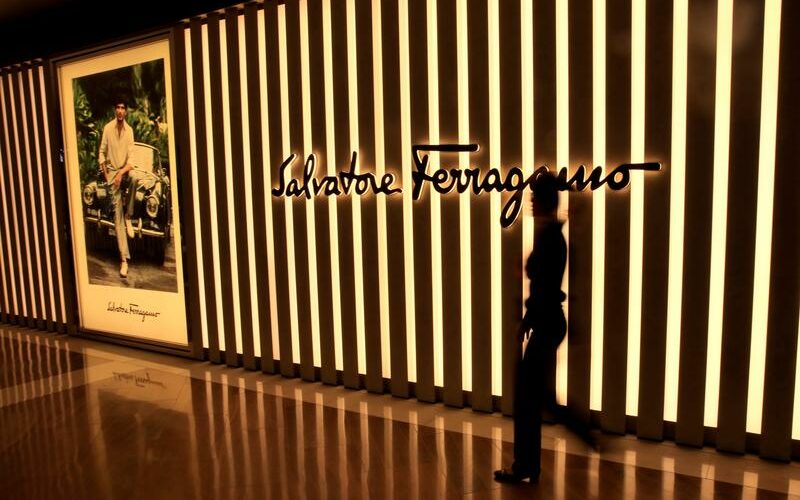 FILE PHOTO: A woman walks past a Salvatore Ferragamo shop in Singapore May 19, 2017. REUTERS/Thomas White/File Photo

Speculation over a possible management shake-up at Ferragamo has been circulating for some time, even after the Ferragamo family confirmed current Chief Executive Micaela Le Divelec on March.

Ferragamo has been hit harder than most rivals by the fallout of the coronavirus pandemic and is often cited by industry observers as a possible takeover target as smaller companies are less able to hedge themselves against changes in trends and tastes than the conglomerates in the industry.

Ferragamo, famous for shoes worn by Hollywood stars such as Audrey Hepburn, said Gobbetti would take up his new position as soon as he is released from his contractual obligations.

In a separate statement Burberry said Gobbetti would be leaving the British group at the end of 2021.

A former CEO of Moschino, Gobbetti spent 13 years in the LVMH group where he was CEO of Givenchy and Celine, before taking up his current post at Burberry, Ferragamo said.

Shares in Ferragamo were up 2.6% by 0704 GMT, outperforming a roughly flat All-Share index.