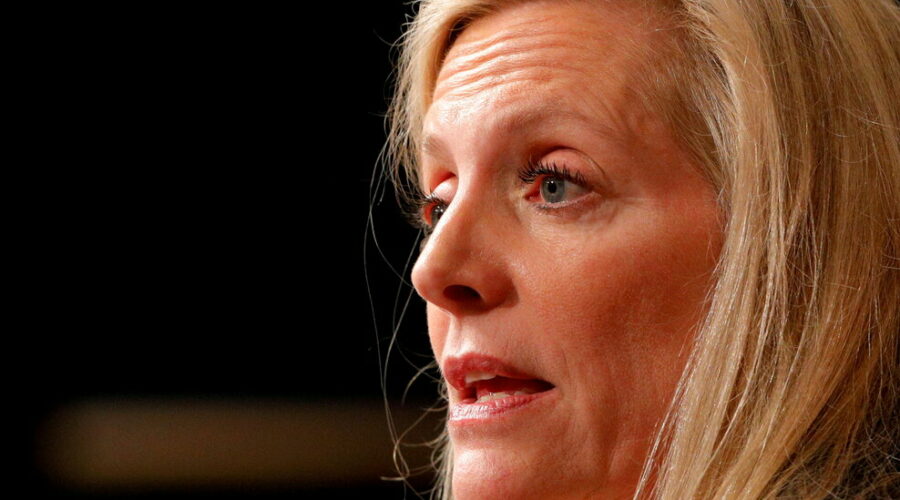 Ms. Brainard said the Fed is in the process of developing climate-related scenarios for use in bank’s safety checkups, which are often called stress tests. She also endorsed the use of supervisory guidance — the Fed’s recommendations to banks — to encourage financial institutions to curb their exposures.

“I anticipate it will be helpful to provide supervisory guidance for large banking institutions in their efforts to appropriately measure, monitor, and manage material climate-related risks, following the lead of a number of other countries,” Ms. Brainard said, speaking from remarks prepared for a Fed research conference.

Ms. Brainard said that the Fed is also assessing climate-related risks from a broader perspective — trying to game out what melting ice caps and rampant wildfires could mean for the financial system as a whole.

“We are developing scenario analysis to model the possible financial risks associated with climate change and assess the resilience of individual financial institutions and the financial system to these risks,” she said.

The fact that it is developing climate scenarios puts the Fed more in line with its global counterparts, including the European Central Bank and the Bank of England, that have been examining what climate-related risks could mean for the banking sector. It also comes at a time when the Fed — and Jerome H. Powell, its leader — have faced backlash for moving slowly toward a more concerted climate push.

Mr. Powell had also suggested that the Fed would test banks’ exposure to climate problems, though his remarks, to lawmakers during testimony last week, were not as definitive or as detailed as Ms. Brainard’s. He explained that the Fed’s goal was to make sure regulated banks could manage any of the risks that threats like climate change pose.

“Scenario analysis is almost certainly going to be one of the principal tools for doing exactly that,” Mr. Powell said.

The central bank oversees the nation’s largest banks, including institutions such as Goldman Sachs and Bank of America.

07/10/2021 Business Comments Off on Fed’s Brainard signals that climate change guidance may be coming for big banks.
Markets