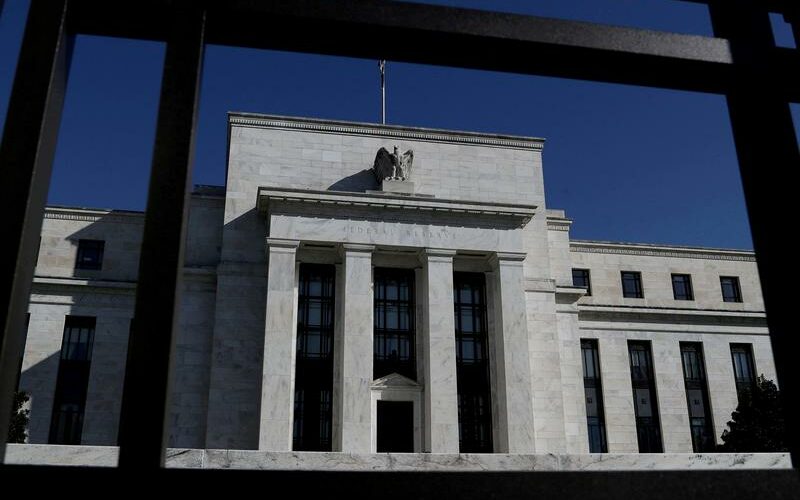 WASHINGTON (Reuters) – The U.S. Federal Reserve announced on Thursday how much each large bank that underwent the most recent stress test will have to hold on their books as capital cushions.

The capital requirements for each of the 34 banks are based on how well each firm performed in the June test, and will take effect on Oct. 1. Goldman Sachs and Morgan Stanley were directed to hold the largest amount of capital to guard against losses, facing ratios of 13.4% and 13.2% respectively.