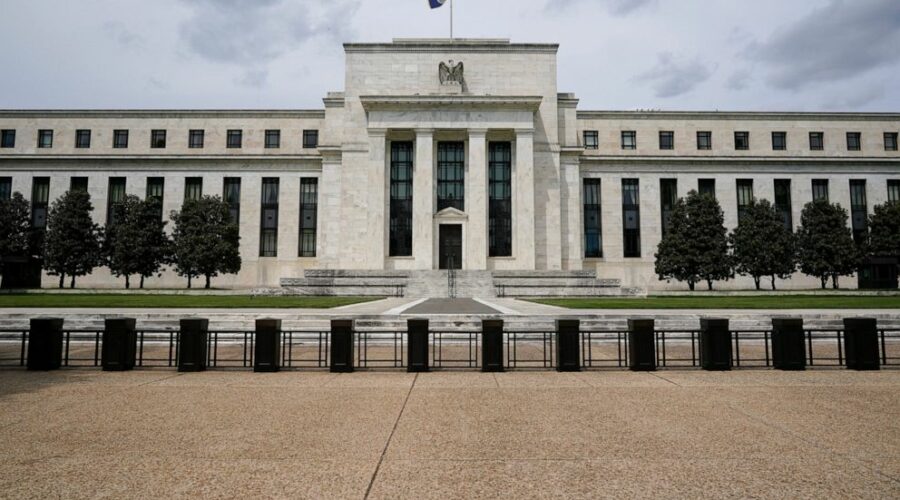 WASHINGTON — The Federal Reserve’s latest nationwide business survey found that the economy strengthened further in late May and early June, despite supply-chain bottlenecks that led to price hikes.

The Fed said Wednesday that seven of its 12 regional bank districts reported strong price increases, with the other five reporting moderate gains in prices.

This came as sectors of the economy dealing with transportation, travel and tourism, and manufacturing all experienced above-average economic growth in the period, the Fed reported.

But the survey also found that the supply-chain disruptions led to shortages of materials and labor, along with low inventories, constrained sales of many consumer goods.

The Fed survey, known as the beige book, was based on interviews by the Fed’s 12 regional banks with business contacts in their regions. It will form the basis for discussions on the economy when central bank officials next meet on July 27-28.

The expectation is that after that meeting the central bank will keep interest unchanged near a record low of zero percent as a way to bolster the economy as it rebounds from last year’s pandemic recession.

Federal Reserve Chairman Jerome Powell delivered the Fed’s twice-a-year monetary report to Congress on Wednesday. In his testimony, Powell suggested that inflation, which has been surging as the economy strengthens, will remain elevated in coming months but will then moderate.

Powell was upbeat in his views on the economy, saying growth is on track “to post its fastest rate of increase in decades” but that there was still a long way to go before the labor market is fully healed.

14/07/2021 Business Comments Off on Fed survey: US economy strong but hindered by bottlenecks
Markets