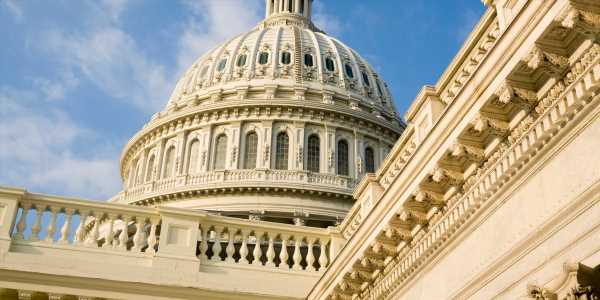 Exploiting airwaves used by pilots, a threat was made this week to fly planes into the US Capitol on Wednesday, the day lawmakers will be formalizing the result of the 2020 election, CBS News reported Tuesday.

The anonymous threat, using a digitized voice, claimed the attack on Wednesday would be vengeance for the US killing of Iranian General Qassem Soleimani one year earlier.

"We are flying a plane into the Capitol Wednesday. Soleimani will be avenged," said the voice, heard by air traffic controllers in New York, according to CBS News.

Inside the Capitol, members of Congress will be certifying President-elect Joe Biden's victory in the Electoral College.

According to CBS News, the Defense Department has been briefed on the threat, with the Federal Bureau of Investigation and the Federal Aviation Administration investigating. While the threat is not believed to be credible, per CBS News, authorities are concerned about the interference with pilots' airwaves.

In a statement to Insider, an FAA spokesperson said the agency "works closely with federal law enforcement and national security partners on any reported security threats that may impact aviation safety."

The US Department of Justice did not immediately return a request for comment.

06/01/2021 Business Comments Off on FBI investigating threat to fly planes in the US Capitol, CBS News reports
World News 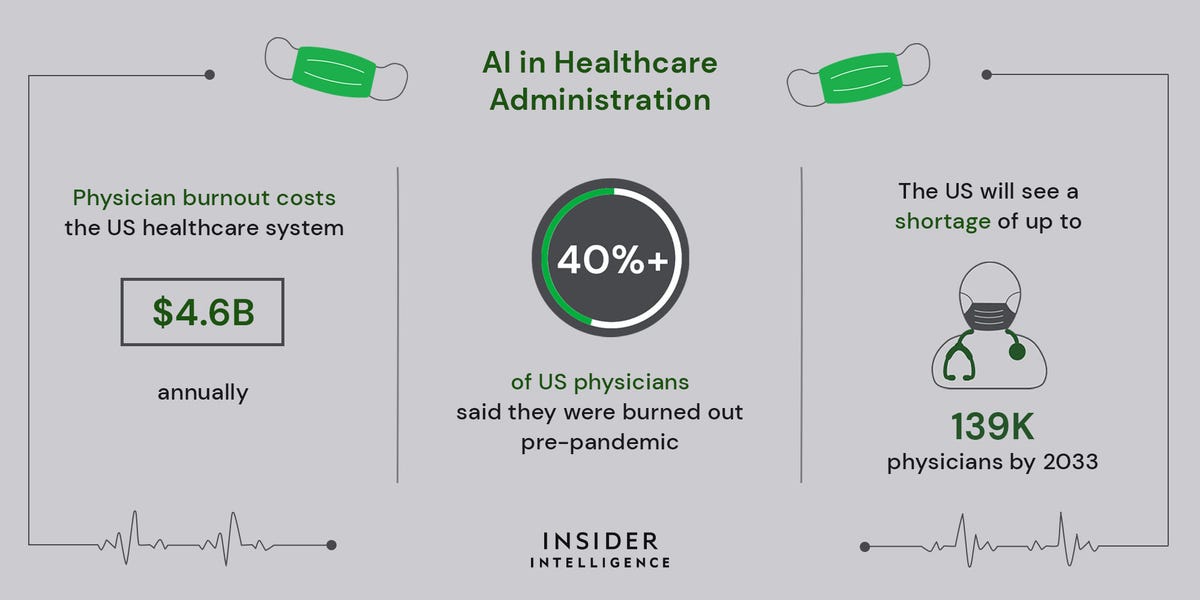 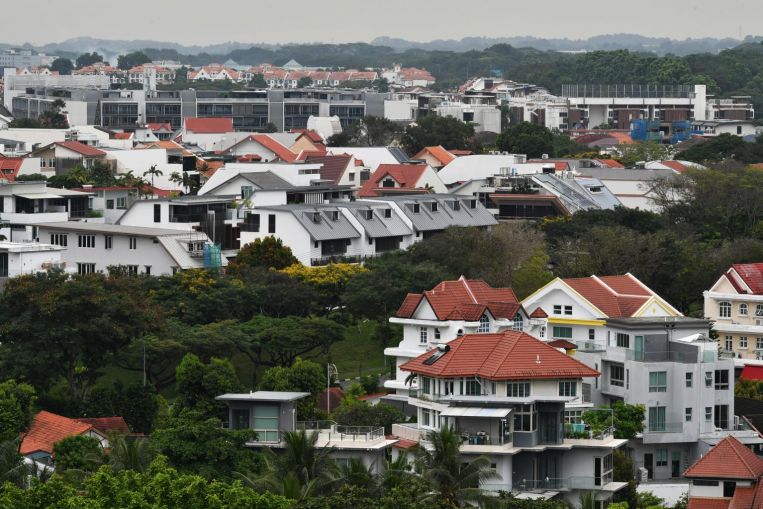