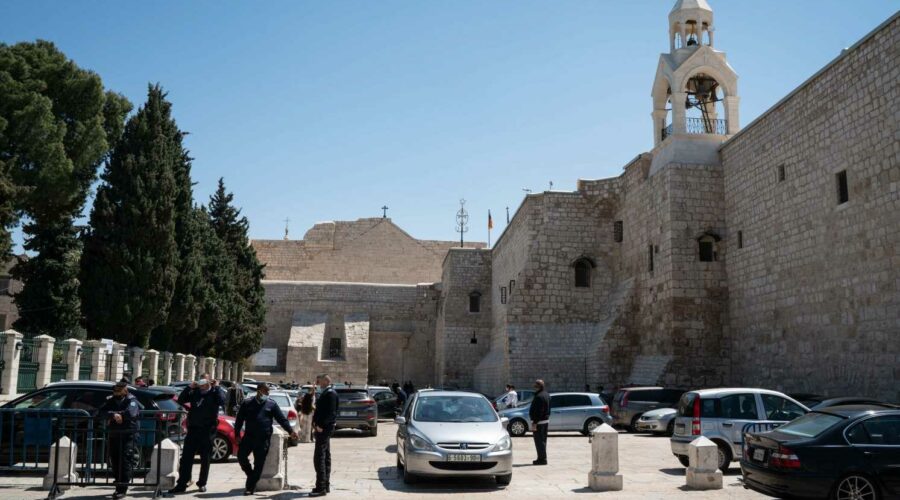 The claim: UNESCO removed the birthplace of Jesus from its World Heritage List

The World Heritage List is one of UNESCO’s core missions, as it protects historic and cultural sites and runs a number of educational programs. It preserves 1,073 sites in 167 countries.

“UN cultural agency removes birthplace of Jesus from its list of heritage sites,” reads an April 28 Facebook post by the page Burds ARE Real. The image has over 100 shares and 600 reactions.

Accompanying the headline is an image from UNESCO of the birthplace of Jesus at the Church of the Nativity and the Pilgrimage Route, in Bethlehem in the West Bank.

The image, however, has been altered.

Fact check:Claim that a viral image shows a 392-year-old shark is unverified

There are no reports of UNESCO removing the birthplace of Jesus from its World Heritage List and the image is altered from a July 2019 press release from the organization.

Roni Amelan, a UNESCO spokesperson, confirmed to USA TODAY via email that the “Birthplace of Jesus: Church of the Nativity and the Pilgrimage Route, Bethlehem remains on UNESCO’s World Heritage List.”

The text and image seen in the claim matches a press release from the organization from July 2, 2019. The authentic headline reads, “UN cultural agency removes birthplace of Jesus from its list of heritage sites in danger.”

The user whited out the words “in danger” from the headline. 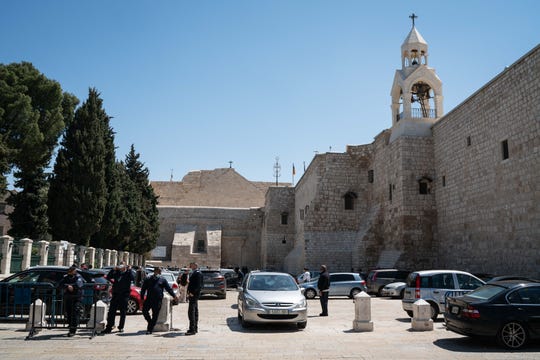 Get these in your inbox: We’re fact-checking the news and sending it to your inbox. Sign up here to start receiving our newsletter.

The danger list aims to alert the international community about threats to “essential characteristics” of a property on the World Heritage List. Those threats can include armed conflicts, natural disasters, unplanned urbanization, poaching or pollution.

The site was added to the List of World Heritage in Danger in 2012 due to the poor state of the church and removed from the danger list in 2019 following “extensive restorative work.”

A search on UNESCO’s site further confirms the birthplace of Jesus is still designated as a World Heritage site.

30/04/2021 Business Comments Off on Fact check: UNESCO did not remove Jesus’ birthplace from its World Heritage List
Markets