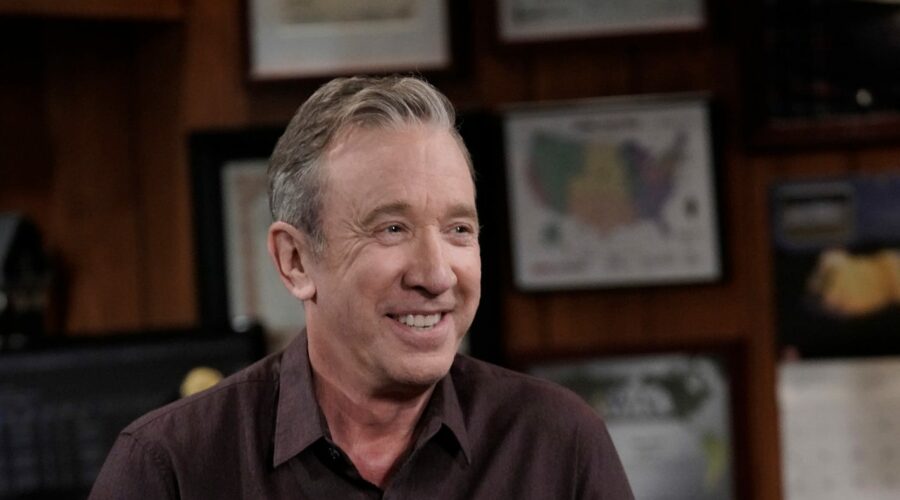 Actor Tim Allen is once again the subject of a misattributed quote that makes a false comparison between the cost of the Affordable Care Act website and the cost of former President Donald Trump’s border wall.

A meme that contains the misattributed quote and an image of Allen stems from another false post that USA TODAY debunked in May.

“President Trump’s Wall Costs Less Than The Obamacare Website. Let that sink in, America,” reads the meme, which a Trump fan page posted to Facebook on March 20.

Eric Trump, the former president’s son, also shared the meme, which has circulated on social media for several years, to Instagram in September 2019.

Neither the attribution nor the claim is true.

A partial quote from another false claim

In May 2020, USA TODAY debunked a similar claim that criticized Democrats and was falsely attributed to Allen. The recently shared meme features a partial quote from that longer false claim.

USA TODAY found that the post was authored by another man named Tim Allen in August 2019. Social media users confused the author, who has the same name as the actor, with Tim Allen from “Last Man Standing” and “Home Improvement.”

“This statement was not written by my client, the actor Tim Allen,” Allen’s publicist, Marleah Leslie, told USA TODAY.

Leslie confirmed in an email to USA TODAY that the actor did not author the shorter quote either.

An August 2014 report by the HHS Office of Inspector General estimated contracts for HealthCare.gov totaled $1.7 billion. Bloomberg put the cost slightly higher at $2.1 billion in a September 2014 article.

These estimates are dwarfed in comparison to those for the border wall.

According to a Department of Homeland Security report obtained by Reuters in February 2017, the border wall could cost up to $21.6 billion if completed. This number is much higher than the $12 billion dollar estimate Trump pushed on the campaign trail.

In January 2020, U.S. Customs and Border Protection reported the “border wall system” had cost $11 billion so far, according to NPR.

By the end of 2020, the Trump administration had spent an estimated $16 billion on the wall, none of it paid for by Mexico as Trump promised, according to The Arizona Republic.

A viral meme appearing to quote actor Tim Allen saying, “President Trump’s Wall Costs Less Than The Obamacare Website. Let that sink in, America,” is FALSE, based on our research. Allen did not author this quote, according to the actor’s publicist. Also, estimates put the cost of Trump’s border wall project significantly higher than the cost of HealthCare.gov.