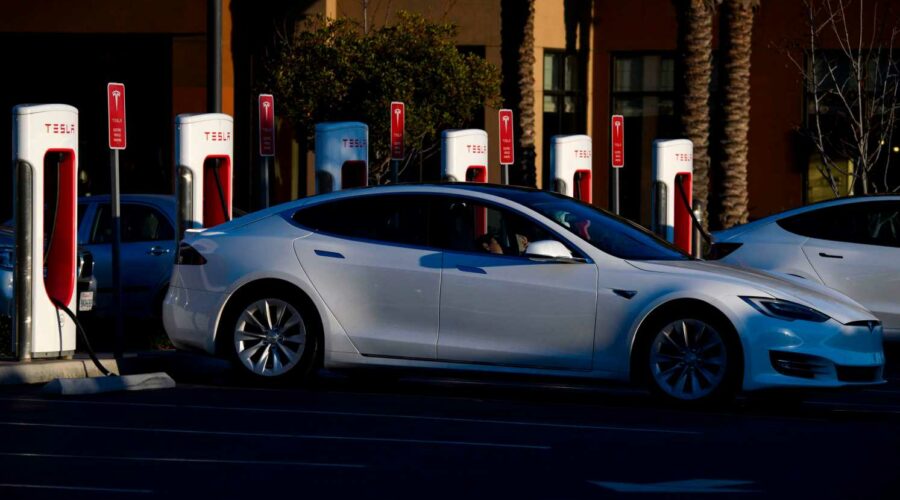 The claim: California told electric vehicle owners to not charge their cars because of a power shortage

As a record-setting heat wave swept across the Western U.S. in June, the organization that oversees most of California’s power grid sounded the alarm for residents to cut electricity consumption to avoid outages.

The “Flex Alert” issued by the California Independent System Operator on June 17 was meant to ease the strain on the power grid by encouraging residents to avoid activities that draw heavy electricity during peak hours. That included running major appliances or lowering thermostats.

The California ISO Flex Alert was voluntary and recommended residents curb electricity usage from 5-10 p.m. It encouraged electric vehicle owners to charge their cars before the alert began.

It did not ask electric vehicle owners to stop charging their cars altogether.

“We have encouraged consumers to charge EVs before a Flex Alert begins. Flex Alerts are voluntary calls for consumer conservation, and the program’s messaging emphasizes shifting energy consumption – not sacrificing,” Vonette Fontaine, a California ISO spokesperson, said in an email.

California ISO issued its Flex Alert as high temperatures baked big portions of the Western U.S., including the Golden State. The organization oversees the grid for about 80% of California and part of Nevada.

Two dozen sites with at least 75 years of data set June heat records between June 13 and 19, Alex Lamers, a meteorologist with the National Oceanic and Atmospheric Administration, said in a June 21 tweet. Palm Springs tied an all-time record high at 123 degrees.

“The statewide call for conservation is critical because when temperatures hit triple digits across a wide geographic area, no state has enough energy available to meet all the heightened demand, primarily due to air conditioning use,” according to the alert.

Between 5-10 p.m., Californians were asked to set thermostats to 78 degrees or higher, avoid using major appliances, turn off unnecessary lights, use fans instead of air conditioning and unplug unused items. The alert was in place on June 17-18.

California ISO also suggested residents lower their thermostats earlier in the day to “pre-cool” their homes and charge electric vehicles before the alert was in effect.

It did not require electric vehicle owners to stop charging their cars.