Facebook to Meta: Will rebrand help the company’s PR?

The tech billionaire and his wife, Priscilla Chan, recently scooped up 110 additional acres of agricultural land on the island of Kauai, which includes most of a century-old reservoir once used by a sugar plantation operator, according to the Honolulu Star-Advertiser.

The $17 million purchase comes after Zuckerberg spent $100 million on 700 acres in Kauai in 2014 and then $53 million on 600 nearby acres in April, the newspaper adds. On that combined 1,300-acre property is the couple’s Hawaii residence. 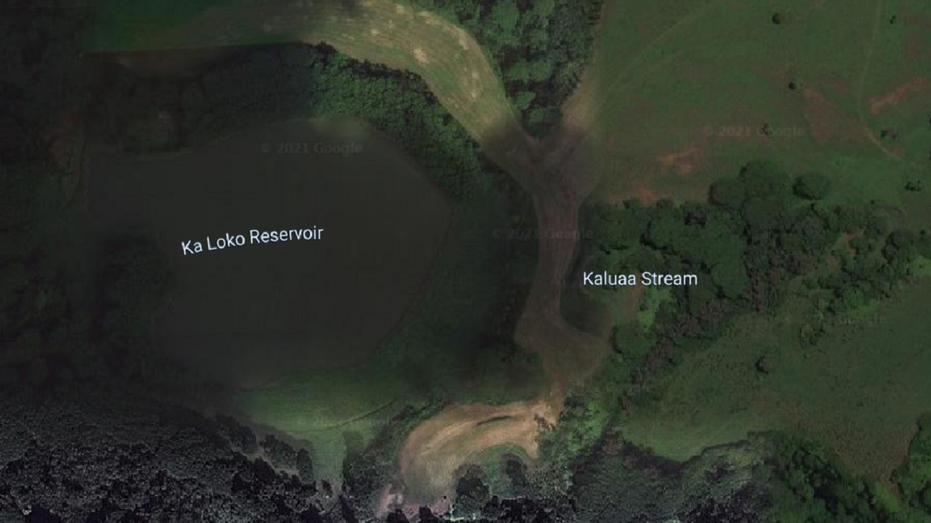 "Mark and Priscilla continue to make their home at Ko‘olau Ranch," Ben LaBolt, a spokesman for the couple, told the Honolulu Star-Advertiser.

The 110-acre acquisition includes most of the Ka Loko Reservoir – which broke in 2006 and killed seven people downstream after releasing an estimated 400 million gallons of water, the newspaper reports. 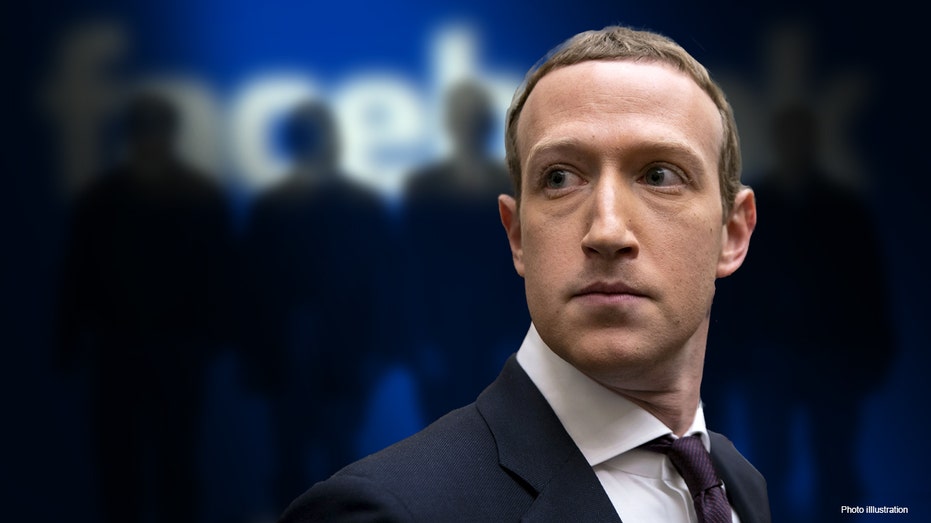 As of Monday, the reservoir reportedly remains on Hawaii’s list of high-risk dams but is restricted by the state to a low water level to mitigate the risk of future disasters. It was built in 1890 and was once used by sugar plantation operator C. Brewer & Co., according to the Honolulu Star-Advertiser. 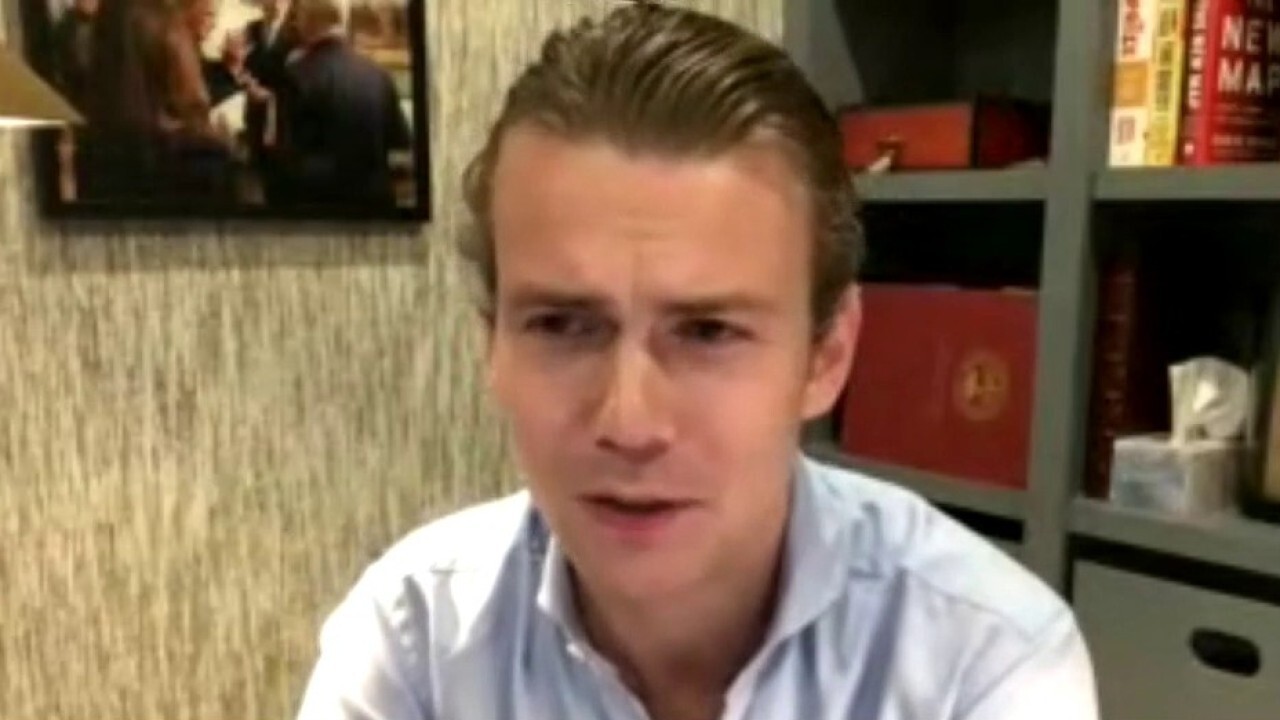 He now has building permits for a 35,888-square-foot home on the land, valued at about $35 million, it added.