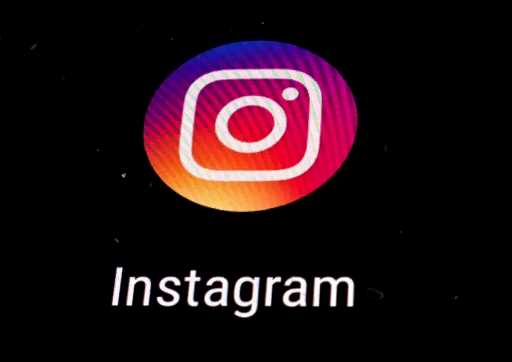 Instagram is putting a pin in a version of the app aimed at children, its chief Adam Mosseri said today, as the company and parent Facebook are under fire ahead of a hearing on Capitol Hill Thursday.

Mosseri told the Today show Monday that Instagram Kids’ planned rollout has been paused as it explores ramped up parental controls.

“Parents of kids of all ages are looking for more ways to supervise and control their kids experiences online, and so the idea is that we’re going to bring these parental controls as an optional feature to teens everywhere,” Mosseri told the morning show’s Craig Melvin. The planned kids’ version of Instagram has come under fire from lawmakers and consumer advocates.

Mosseri’s comments follow a series of scathing reports about Facebook in the Wall Street Journal, one in particular, citing leaked internal documents, alleged that the company has known Instagram is harmful to teenage girls’ emotional health. Facebook Sunday came out swinging at the WSJ, apparently with an eye to an upcoming grilling in Washington, D.C.

“In advance of Facebook’s Global Head of Safety Antigone Davis appearing before a Senate Commerce Subcommittee on Thursday, we want to be clear about what the research recently characterized by The Wall Street Journal shows, and what it does not show,” the company wrote on its blog. It said its data showed that Instagram is largely helpful to teen girls in most metrics except “body image.”

“It is simply not accurate that this research demonstrates Instagram is “toxic” for teen girls. The research actually demonstrated that many teens we heard from feel that using Instagram helps them when they are struggling with the kinds of hard moments and issues teenagers have always faced. In fact, in 11 of 12 areas on the slide referenced by the Journal — including serious areas like loneliness, anxiety, sadness and eating issues — more teenage girls who said they struggled with that issue also said that Instagram made those difficult times better rather than worse.”

The WSJ stood by its reporting.

It’s stories also noted how certain high-profile users were exempt from moderation. The gist of its series is that internal documents showed Facebook allegedly knew about and failed to fix various problems.

28/09/2021 Business Comments Off on Facebook Hits Pause On Instagram For Kids, Blasts Scathing WSJ Series Ahead Of Senate Hearing
Markets