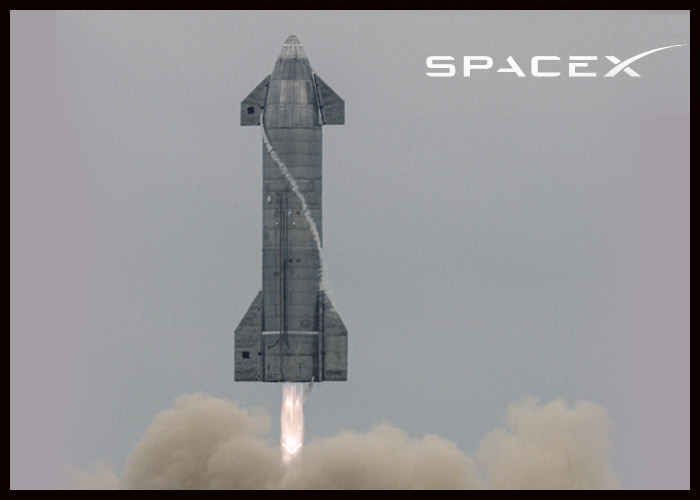 Another delay is in the cards for the launch of SpaceX’s mega-project, the Starship, as the Federal Aviation Administration has pushed back its environmental review, further frustrating the company and its CEO Elon Musk.

According to the previously announced dates, the review was going to be completed by the end of February, but the agency has recently said that it is pushing the date back by a month to March 28.

Musk has plans of getting the Starship into orbit in 2022 as this rocket is also going to be the rocket that Musk wants to use for sending the first batch of supplies to Mars by 2024. However, the environmental safety regulations are extremely crucial and therefore SpaceX must meet the safety, risk and other responsibilities.

Last week, Musk had said that he is still hopeful of the Starship making it to orbit in 2023, saying, “Optimistically, toward the end of next year. I would be surprised if it is longer than two years for doing the refilling.”

Talking about the Starship, Musk said last week, “This is really some wild stuff here. In fact, hard to believe it’s real.”

The flight was originally planned to take off in July 2020, but it was later rescheduled to November due to the Federal Aviation Administration’s scrutiny of the facility in Boca Chica. Texas. The site is being reviewed for environmental concerns and the FAA said that it was trying to wrap up the investigation before the end of 2021, but there was speculation the process might get prolonged.

In May 2021, SpaceX told the FCC that the target of Starship will be to launch from Texas and land in the Hawaiian waters after spending 90 minutes in orbit. Once it becomes successful, the entire launch system will start to cost very little in the future, and according to Musk, the company will soon be spending a similar amount on both Starship launches and Falcon-9 launches.

Musk thinks that there have to be thousands of successful spacecraft launches and landings before humanity can start to think about being inter-planetary.