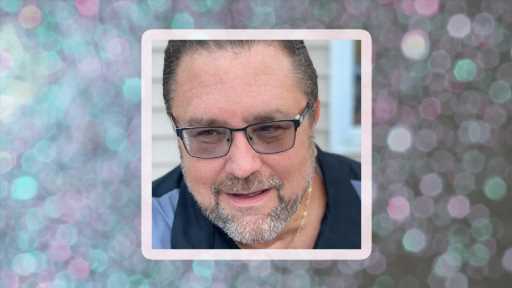 Former Food Network host and celebrity chef David Ruggerio has come out with a startling revelation – he had a secret life as a made man in the mafia, participating in several murders, drug dealing, extortion, fraud and other crimes.

In an interview with Vanity Fair, Ruggerio candidly talked about his life in the mob, even as he rose in the ranks of New York’s culinary world. He was running such posh Manhattan restaurants as La Caravelle, Maxim’s, and Le Chantilly, and had his own Food Network show, “Ruggerio to Go.” He also appeared on PBS and has several books, both cookbooks and fiction.

Ruggerio’s life of crime began when he was just 11-years-old. His Sicilian father, Saverio Erasmo Gambino, was a cousin of Carlo Gambino, the infamous “boss of all bosses” and the leader of the Five Families who dominated the rackets in New York in the 1960s and 1970s.

His father took him to Sicily in 1977 where he was made by Santo Inzerillo, the brother of Palermo boss Totuccio Inzerillo, Ruggerio said. He was inducted under his birth name, Sabatino Antonino Gambino.

He became part of a crew run by Carmine Lombardozzi, who was known as the ‘King of Wall Street’ for his stock pump and dump schemes. Lombardozzi wanted all of his crew to have legitimate day jobs to deter suspicion from law enforcement. That led Ruggerio to the kitchen at La Caravelle, then one of the top French restaurants in the city.

Ruggerio was not an unknown cook. He had  Ruggerio spent time in France at some of that country’s leading restaurants. learning the craft under big names as Jacques Maximin,, Paul Bocuse and Michel Guerand.

But when he returned to the US, he once again got involved in crime.

“I was living two lives,” Ruggerio, now 59, told Vanity Fair. “I did things when I was pushed that I’m not proud of.” But to really, truly be in the streets, you gotta have a black heart. When you turn that switch, there can be no emotion. You have no pity. You gotta just do it.”

His tale included watching a murder go down, then helping to get rid of the body.

“We loaded the body into a car and drove it over to Avenue A and Ninth Street,” Ruggerio said. That was one of several rub-outs he participated in.

While all this was going on, Ruggerio was rising fast in the culinary world. He became La Caravelle’s executive chef at 26, and then was hired to reinvent Maxim’s. It was the scene of the 50th birthday party for major Mafia crime figure John Gotti.

The mafia lifestyle saw Ruggerio swimming in cash, and his muscle allowed him to take ove ownership of Le Chantilly in 1995 by allegedly putting his partner in a hole dug in a remote beach area of Breezy Point, Queens.

Ultimately, he was derailed by a credit card fraud charge in 1998. Ruggerio pled guilty to attempted grand larceny and received five years’ probation and paid $100,000 in restitution. That cost him his restaurant empire. “Overnight, it was gone,” he told Vanity Fair.

When his son died of a drug and alcohol overdose, Ruggerio became disillusioned with mob life. That’s whe he decided to break the code of silence.

Ruggerio is hoping to score a book deal, and insists he won’t rat out anyone. Unclear is whether murder charges could still be brought against him for his confessional. “I’ll let the chips fall where they may,” he said. “After I lost my son, I knew that this has to end with me.” 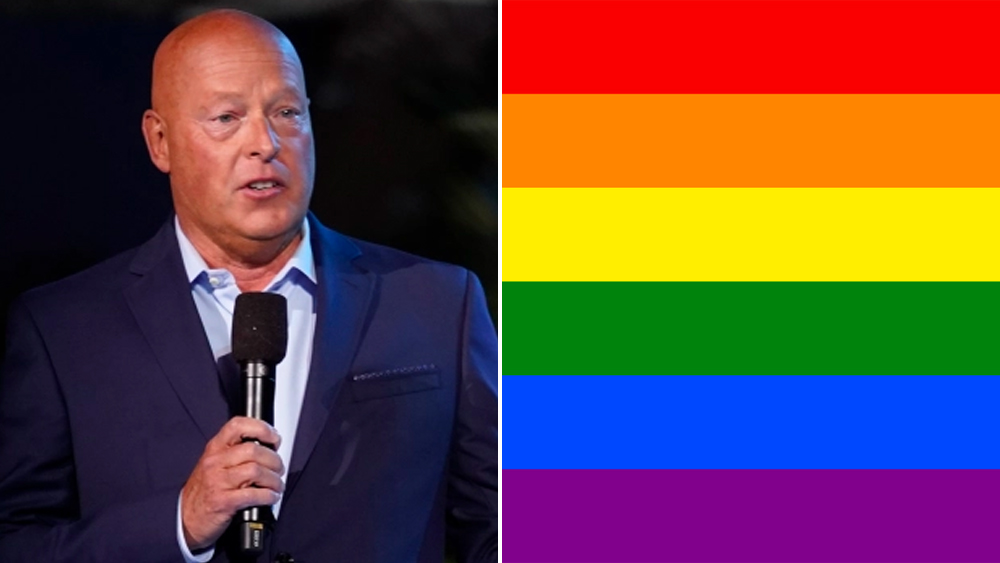