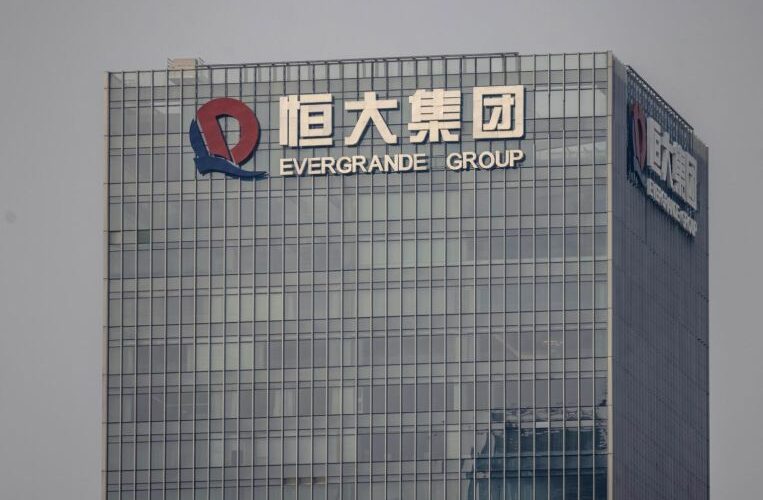 HONG KONG (REUTERS) – China Evergrande Group on Tuesday (Oct 12) missed its third round of bond payments in three weeks, intensifying market fears over contagion involving other property developers as a wall of debt payment obligations come due in the near term.

Some bond holders said they did not receive coupon payments totalling US$148 million (S$200.7 million) on Evergrande’s April 2022, April 2023 and April 2024 notes due by noon on Tuesday, following two other payments it missed in September.

That puts investors at risk of large losses at the end of 30-day grace periods as the developer wrestles with more than US$300 billion in liabilities.

Evergrande did not immediately respond to a request for comment.

A total of US$101.2 billion in bonds issued by Chinese developers will be due next year, Refinitiv data show.

“We see more defaults ahead if the liquidity problem does not improve markedly,” said brokerage CGS-CIMB in a note, adding that developers with weaker credit rating are having difficulty in refinancing at the moment.

Trading of high-yield bonds remained soft on Tuesday following a rout in the previous session on fears about fast-spreading contagion in the US$5 trillion sector, which accounts for a quarter of the Chinese economy and is often a major factor in policymaking.

Shanghai Stock Exchange data showed that the top five losers among exchange-traded bonds in morning deals were all issued by property firms.

Small developers Modern Land and Sinic Holdings were the latest scrambling to delay deadlines, after Evergrande and Fantasia missed their payments since September.

Modern Land, whose shares dropped more than 3 per cent to a new low on Tuesday, had asked bond holders on Monday to delay a repayment due later this month for three months, while Sinic said it would likely default next week.

On Monday, Fantasia Holdings’ unit limited trading in its Shanghai bonds, which is often done ahead of defaults.

While global attention has been focused on missed dollar debt payments by Chinese property issuers, market indicators suggested that worries about contagion and a slowing economy are spreading further.

“The market is trading more rationally now, according to different quality and rating of the companies, rather than selling off on the whole sector,” said Mr Michael Wong, director at CP Securities based in Hong Kong.

The cost of insuring against a China sovereign default continued to rise on Tuesday, with five-year credit default swaps – which investors typically use as a hedge against rising risk – hitting its highest point since April 2020.

Shares of several other property firms, however, fared better as markets bet on more loosening of policies following north-eastern city of Harbin’s measures to support property developers and their projects.

Evergrande’s electric vehicles unit jumped more than 10 per cent after it vowed to start producing cars next year.