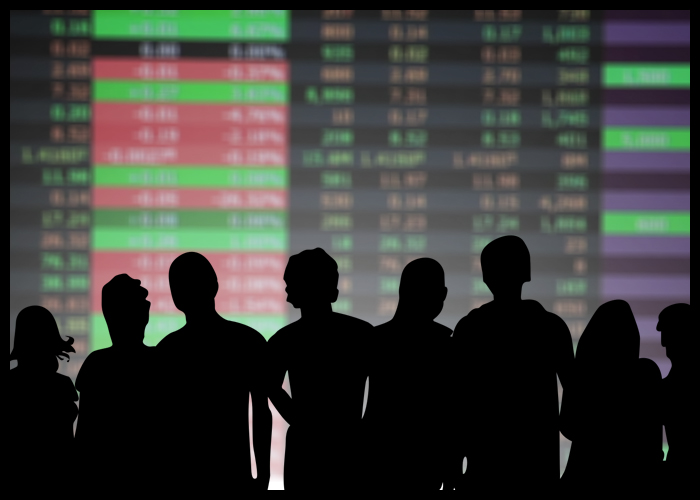 European stocks held steady on Thursday after many vaccine makers suggested that the companies are working to alter the composition of vaccines a bit to produce Omicron-specific shots.

As inflation worries mount, traders looked ahead to Friday’s report of U.S. consumer inflation in November for additional clues on the Federal Reserve’s next policy move.

The German DAX was marginally higher and France’s CAC 40 index rose 0.2 percent while the U.K.’s FTSE 100 was marginally lower, giving up early gains.

Travel-related stocks declined in London amid worries about the impact of tougher Covid-19 restrictions in England.

Rolls-Royce tumbled 3.7 percent after a warning that international travel is recovering more slowly than expected, which is dragging down on its core jet engine business.

Drug maker AstraZeneca gained 0.8 percent after the FDA issued an emergency use authorization for its antibody cocktail, Evusheld.

Cardboard maker DS Smith rose about 1 percent after it posted an 80 percent surge in first-half profit and declared a higher interim dividend.

Fashion group SMCP dropped 1.6 percent as an ownership battle at the company heated up.

German lender Deutsche Bank fell 2.2 percent after a Wall Street Journal report that it might have violated a criminal settlement.

In economic releases, German exports grew by adjusted 4.1 percent on a monthly basis in October, reversing a 0.7 percent fall in September, Destatis reported.

Economists had forecast an increase of 0.9 percent. On a yearly basis, exports growth improved to 8.1 percent from 7.2 percent.