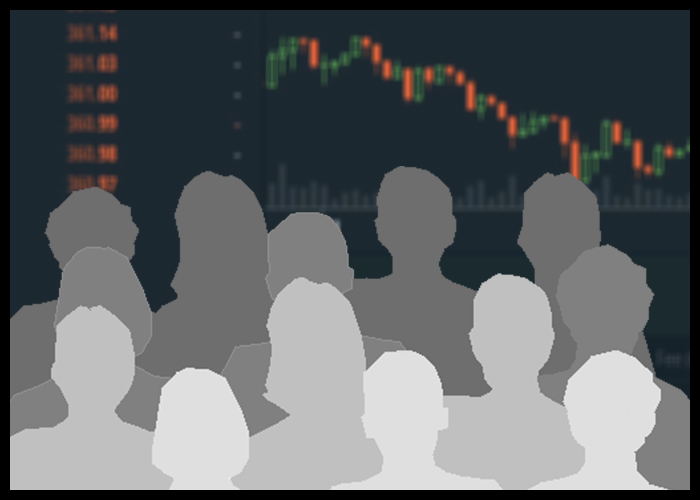 European equities appear set for a muted open on the last trading day of June as investors weigh possible threats to the nascent economic recovery from the spread of the delta variants of coronavirus and the potential impact of quickening of rollback of monetary stimulus in the U.S. as well as Europe.

Overnight, the Nasdaq 100 had gained 0.33 percent, and the Dow Jones Industrial Average moved higher just 0.03 percent as cautious investors awaited the monthly payroll data from the U.S. due later in the week and deemed decisive for the Fed’s monetary policy stance.

Gold traded with a downward bias as diminishing headroom for monetary policy accommodation and waning dollar weakness impacted the bullish outlook for the metal negatively. The yellow metal is currently trading at $1761 per troy ounce, almost at the same level as Tuesday’s close.

The Dollar Index has risen above 92, moving closer to the three-month high of 92.41 reflective of a flight to safety as emergence of delta plus variants stoked fears of a threat to global economic recovery. U.S. ten-year bond yields rose marginally to 1.48 percent from the recent low of 1.44 percent reflecting lingering anxiety over whether the inflationary indicators are as transitory as they are made out to be.

Brent Crude futures is trading near $75 after rising 0.37 percent from previous close and not far from $76.6, the highest since October 2018, touched recently. Data released late yesterday indicating 8.2 million barrels drop in U.S crude oil inventory in the week ended June 25, compared to a drop of 7.2 million barrels in previous week and expectations of a 4.5-million-barrel drop has fueled some bullishness in the black liquid.

The American stock futures are trading in positive territory and so are most major Asian markets. India’s Sensex, Singapore’s STI, China’s Shanghai Composite, Australia’s ASX 200 have all advanced from Tuesday’s closing levels. However, Japan’s Nikkei 225 and New Zealand’s NZX 50 are sticking to the flat-line without much uptick.

Markets await the KOF leading Indicators for June from Switzerland during market hours. Also awaited are the Current account, GDP Growth and Business Investment numbers for the first quarter from U.K. A preliminary reading of the inflation numbers for June is scheduled for release from France later today. Unemployment numbers from Germany and inflation indicators from Euro Area for the month of June to be released today may be closely watched for possible directional cues. The scheduled speech by Bank of England’s Andy Haldane would also be keenly watched in the context of his recent comments regarding possible nasty surprise on the inflation front. 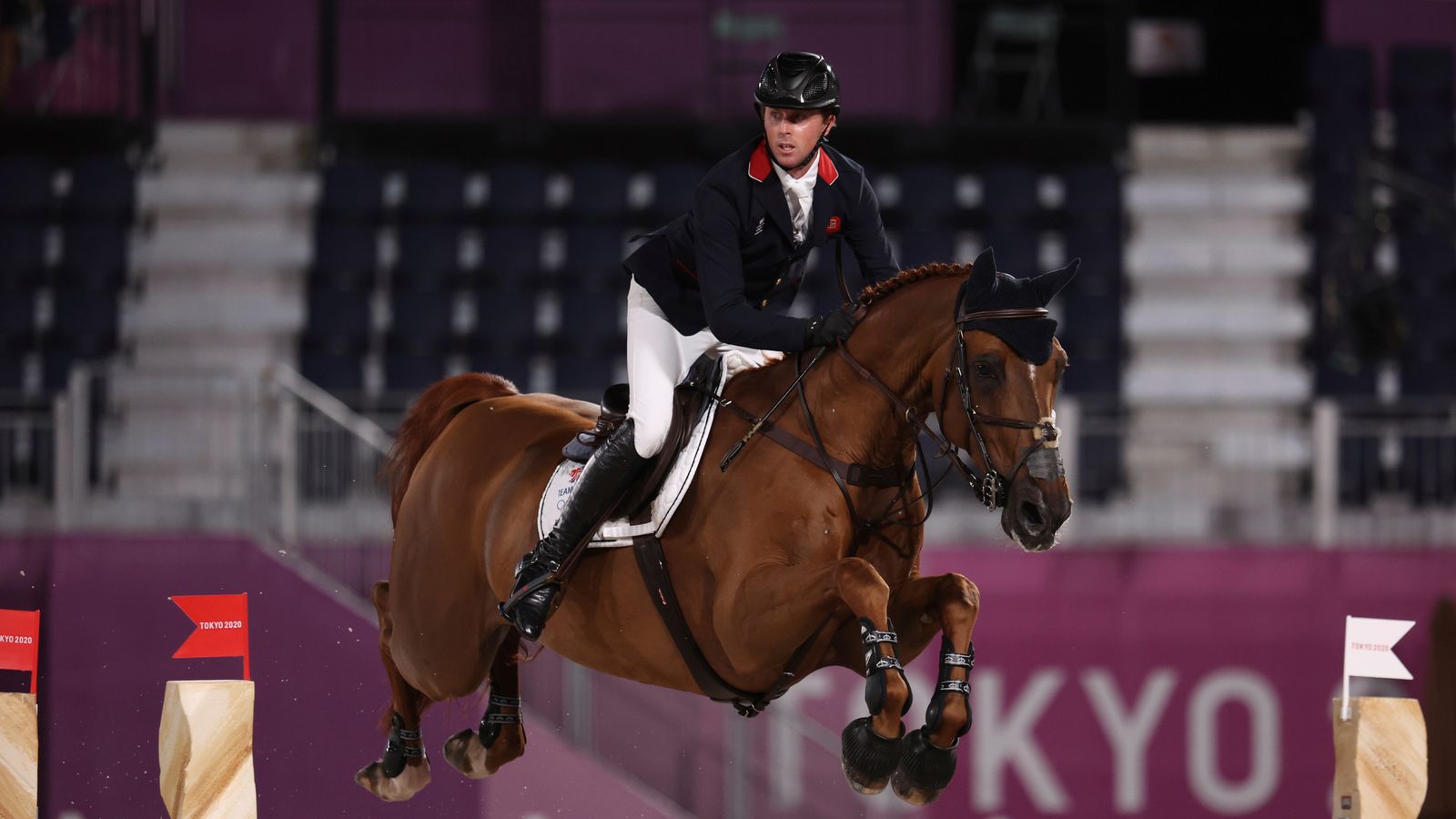 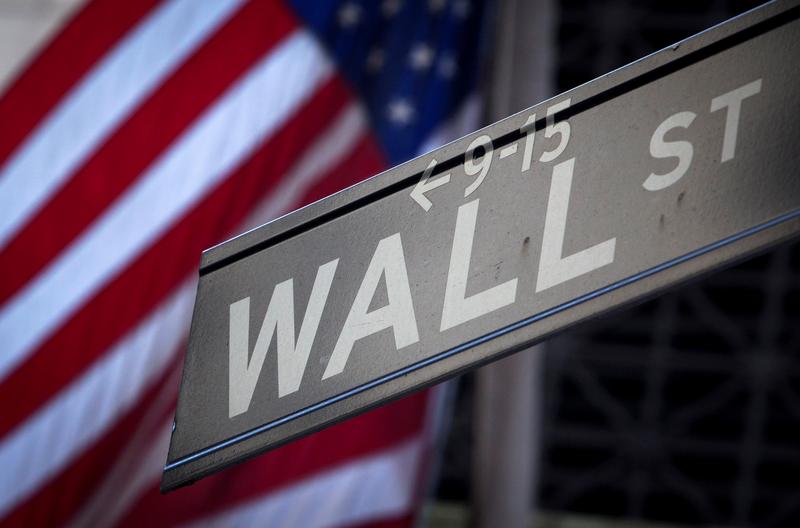