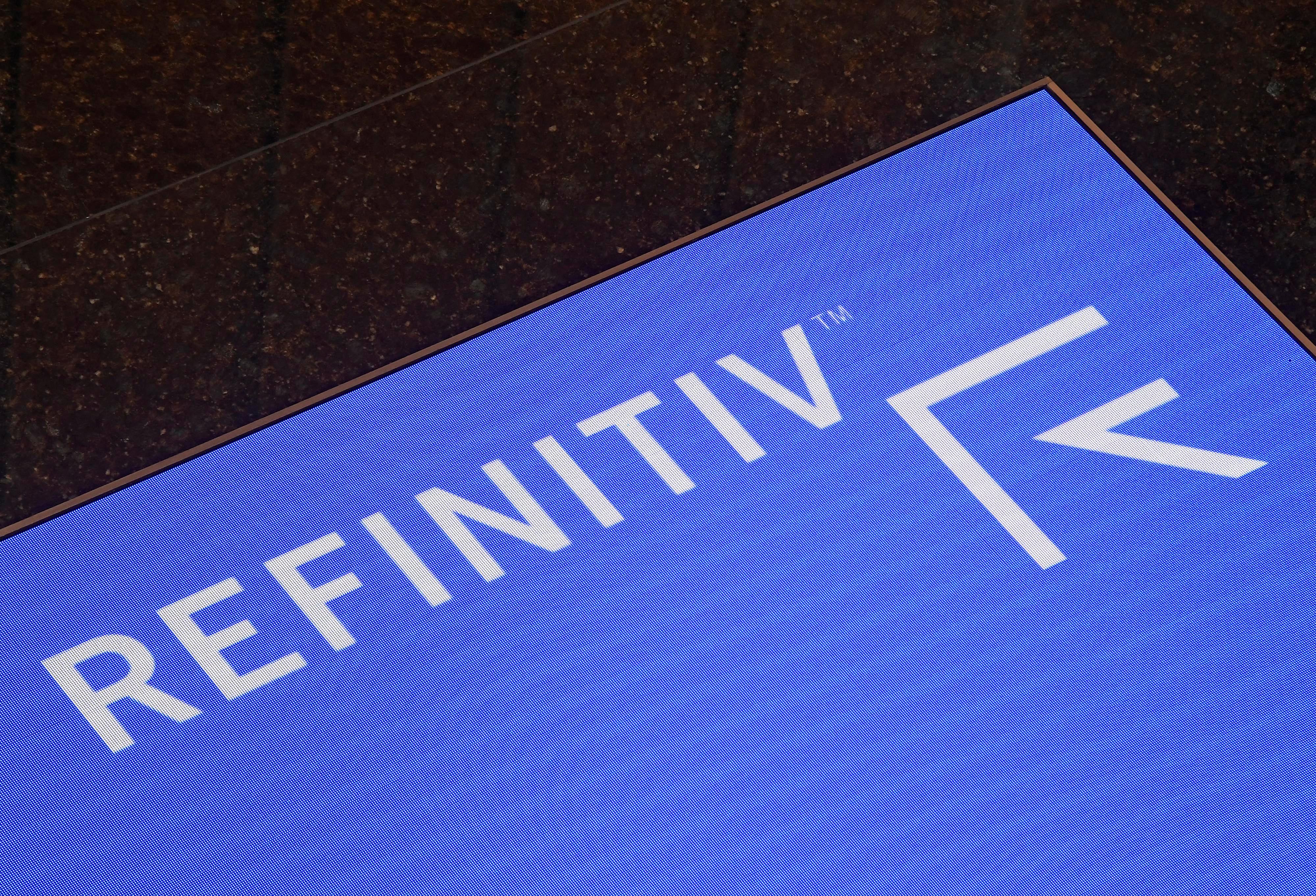 BRUSSELS (Reuters) – EU antitrust regulators have set a new Dec. 16 deadline for their decision on the London Stock Exchange’s (LSE.L) $27 billion takeover of data company Refinitiv after resuming their investigation into the deal.

The European Commission had temporarily halted scrutiny of the deal in July while waiting for the companies to provide data it had requested.

The EU’s competition regulator has voiced concerns that a combination of LSE’s bond-trading platform MTS and Refinitiv, which owns bond platform Tradeweb, would have a large market share in European government bond trading.

LSE is now looking to sell Italian stock market Borsa Italiana, which it bought for 1.6 billion euros ($1.89 billion)in 2007, to address such concerns. Other concessions though are likely to be required.