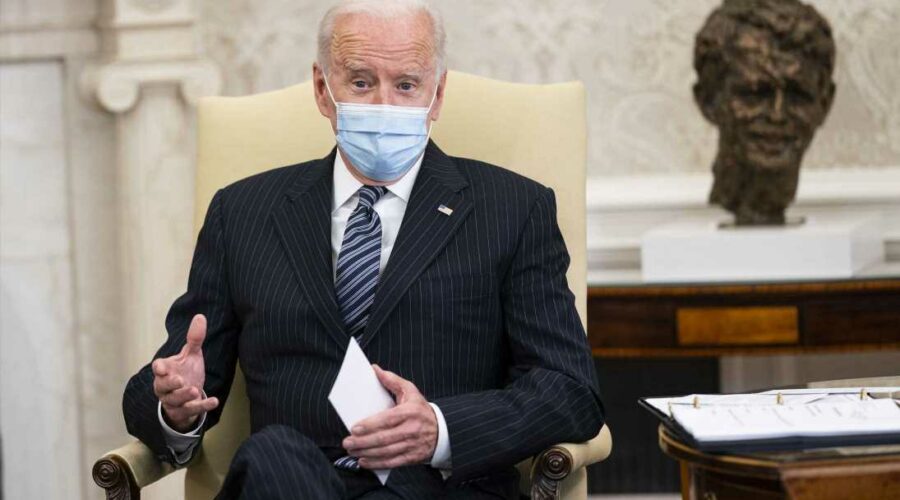 LONDON — The European Union and the United States are expected to call for more progress on an investigation into the origins of Covid-19, according to a draft EU document.

The draft document, seen by CNBC, is the foundation for the outcome of an upcoming summit between U.S. President Joe Biden and European leaders which is due on Tuesday. Its wording could change right up until the end of the meeting.

Speaking Thursday, European Council President Charles Michel, who chairs European summits, said: "The world has the right to know exactly what happened, in order to be able to learn the lessons."

At the same press conference on Thursday, European Commission President Ursula von der Leyen said: "It is of utmost importance that we learn about the origin of the coronavirus."

"There is this horrible pandemic, a global pandemic we have to know where it did come from in order to draw the right lessons and to develop the right tools to make sure that this will never happen again and, therefore, the investigators need complete access to whatever is necessary to really find the source of this pandemic," she added.

These statements follow Biden's call last month for the World Health Organization to carry out a second phase of a probe into the origins of the virus, which was first detected in the Chinese city of Wuhan in late 2019.

A WHO report said earlier this year that the most likely cause of the virus was natural, and dismissed a lab-leak theory. But it suggested that further studies would need to be carried out.

The U.S. Intelligence community said last month that it "does not know exactly where, when, or how the Covid-19 virus was transmitted initially but has coalesced around two likely scenarios: either it emerged naturally from human contact with infected animals or it was a laboratory accident."

The discussion on the origins of the coronavirus comes at a time when the U.S. and the EU also intend to discuss their broader relationship with China.

While on the one hand, the U.S. and the EU want to criticize what they describe as human rights violations in China; on the other hand, they want Beijing to engage constructively on climate change policies and to open up certain parts of its economy.

Biden is hoping that the EU will be a partner when it deals with China over the coming years.

"Biden believes that with a broad coalition, you may be able to push China down a more constructive path. International pressure, that is pressure not coming from Washington only, could prove useful on any of these topics," Jeremy Ghez, associate professor at H.E.C. Business School in Paris, told CNBC last week.

The EU decided in March to put on hold the ratification of an investment agreement with Beijing — a deal that had been presented back in December, just weeks before the inauguration of Biden.

EU and U.S. to call for a deeper probe into Covid origins

India reports more than 6,000 daily Covid deaths — highest ever in the world

This investment partnership is now frozen following a diplomatic row between Brussels and Beijing. In March, the EU decided to impose sanctions against China for its treatment of the ethnic minority Uyghurs and Beijing retaliated by announcing counter-sanctions against members of the European Parliament.

The ethnic Uyghurs, who live mostly in China's west, have been identified by the United Nations, United States, United Kingdom and others as a repressed group. China's foreign ministry in March characterized such claims as "malicious lies" designed to "smear China" and "frustrate China's development."

10/06/2021 Business Comments Off on EU and U.S. to call for a deeper probe into Covid origins
Markets 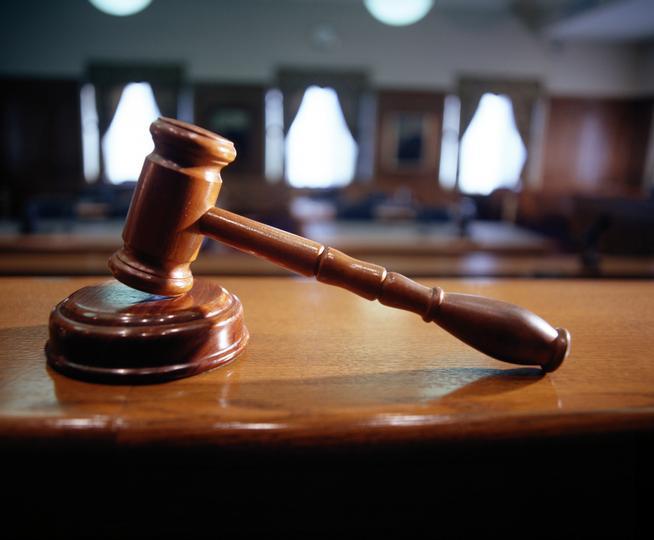 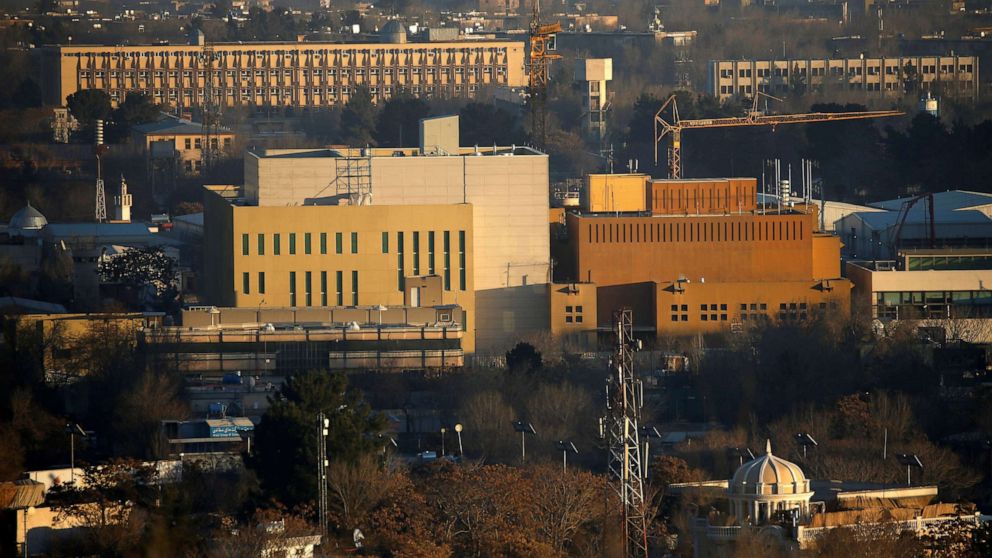 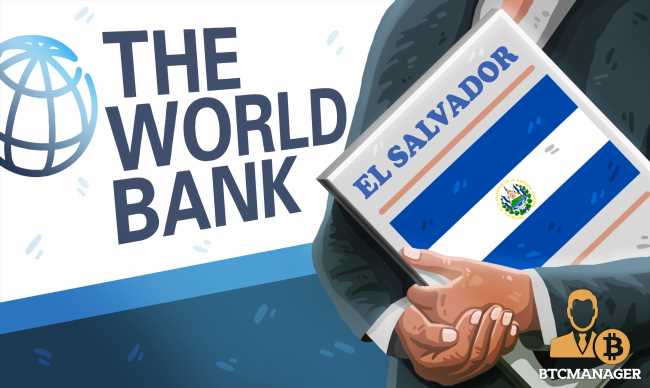