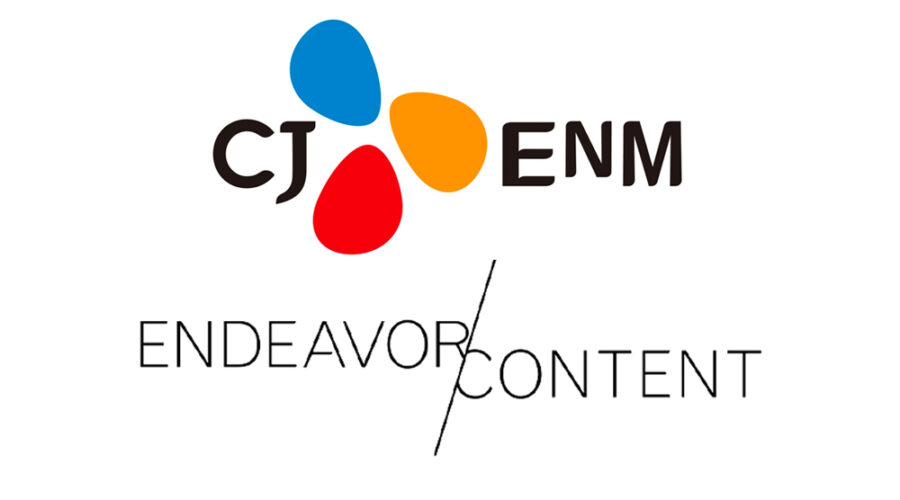 Wrapping a months-long process, Endeavor Group Holding has sealed a deal to sell most of its successful production unit to South Korean media giant CJ ENM.

CJ is investing $775 million for 80% of Endeavor Content’s scripted business, according to the official announcement, with the equity valuation reaching $970 million.

Endeavor will retain 20% of the scripted portion of the business, in addition to keeping the non-scripted portion as well as certain documentary and film sales and financing consulting services. Endeavor Content’s Graham Taylor and Chris Rice will continue to lead the studio as co-CEOs. The two companies expect the deal to close in early 2022.

This acquisition is the largest M&A transaction for CJ ENM, which has also put money into Skydance Media and, more than a quarter-century ago, DreamWorks SKG.

Word of CJ nearing a deal first surfaced Thursday afternoon. On Monday, during an earnings call with Wall Street analysts, Endeavor execs said they had identified a “short list” of potential buyers. CJ, which backed and distributed 2020 Oscar breakout Parasite, is increasing its profile in Hollywood and sees the Endeavor deal as a significant step on that path.

The divestiture had been expected for months and followed expressions of interest from numerous parties. Last February, Endeavor’s WME signed a franchise agreement with the Writers Guild of America. Guild members had argued that agencies owning their own production companies and representing clients in those productions represented a conflict of interest. The franchise agreement also calls for packaging fees to end in 2022.

“Four years ago, we set out to build a talent-first studio that prioritized greater creative freedom and ownership,” Endeavor CEO Ari Emanuel said in the official announcement. “Graham Taylor, Chris Rice and the entire Endeavor Content team delivered on that promise, and this transaction further underscores the enduring value of talent and premium content.” He added, “Having known Miky Lee for more than 25 years, I’m confident that CJ ENM will be excellent stewards of the studio, accelerating and amplifying its projects on a global stage.”

Kang Ho-Sung, CEO, CJ ENM said Endeavor Content is “growing at a remarkable speed” in the U.S. and in Europe. “We are confident that this deal will create synergy between both companies, globally acknowledged for their production capabilities and list of hit IP properties,” he said.

Along with Parasite, the winner of the Best Picture Oscar in 2020, CJ ENM’s credits also include TV series Crash Landing on You, Goblin: The Lonely and Great God, Hospital Playlist, films Snowpiercer and Miss Granny and Tony-winning Broadway show Kinky Boots.

“We are thrilled for this next chapter as we seek to unlock even greater value for talent and our producer partners,” said Graham Taylor and Chris Rice, Endeavor Content’s co-CEOs, in a joint statement. “With the addition of CJ ENM, our mission to empower creators and foster an inclusive environment that promotes diverse content on a global scale only grows stronger.”

Founded in 2017, Endeavor Content is the oldest, biggest and most established of the agency-affiliated studios, especially in the TV space. Led by Co-Presidents Taylor and Rice, it has several divisions, including film and television production and distribution. Its portfolio includes movies and TV series like Once Upon a Time… In Hollywood, See, The Revenant, The Night Manager, Call Me By Your Name and Killing Eve as well as the upcoming Reminiscence and Blue Miracle.

During an earnings call Monday, after Endeavor reported strong third-quarter results, executives said they had made progress since receiving a second round of bids in October. While declining to break out revenue for Endeavor Content, they asserted that the unscripted business, which will stay a part of the company, is thriving.

Profit margins in the operating segment where Endeavor Content results have been reported should increase after the sale is finalized, CFO Jason Lublin said during the earnings call. “We also think the representation segment should be simpler to evaluate without the challenges of determining production and episodic delivery timing in the segment,” he added.