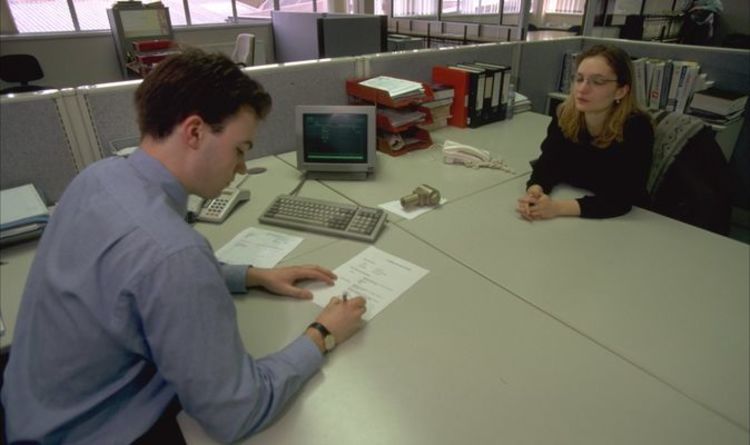 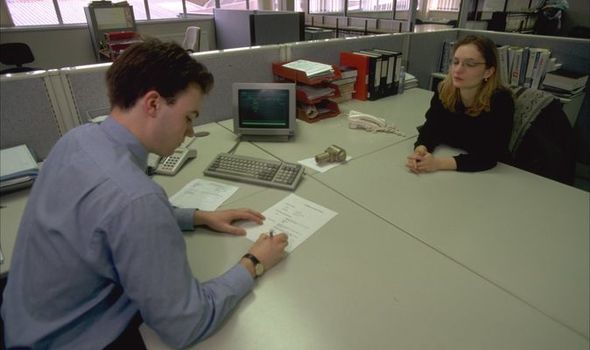 During a typical year, they estimate their business spends an average of £54,000 searching for candidates to match their needs through recruitment companies.

The research was commissioned by free language learning company, Drops, to mark the launch of a new “Back to Work” language pack.

Daniel Farkas, Drops Co-founder and CEO, said: “The research has shown that employers are struggling to match candidates to job roles effectively as many people are applying for roles that they don’t quite tick all the boxes for.

“In an increasingly multicultural world, the professional skills needed are evolving, with foreign languages putting candidates ahead of their rivals when out to market.”

Nearly eight in ten of those polled (78 percent) said that finding staff with the right skill set is one of the biggest challenges they face.

More than half (57 percent) said foreign language skills are something they look for, while 62 percent said this ability make candidates a “more attractive proposition”.

The average business currently has four vacancies, with five hours a week invested in looking at 15 applications on average for a job.

For four in ten, the main reason for struggling to fill vacancies was a lack of candidates with the relevant skills, as well as a lack of applicants generally and too many time-wasters.

The hardest skills to find are leadership, attention to detail and adaptability, while 13 percent found foreign language skills tricky to unearth.

Decision-making, problem-solving and verbal communication were other skills most difficult to find – with only 44 percent of applicants said to match up to the requirements.

Only a third have a perfect record when it comes to hiring, claiming they have never hired someone who turned out to be a bad fit.

Nearly half admit to trying to “poach” an employee from a rival company because they had the key skills required for the job.

James Barrett, from recruitment firm Michael Page said: “September is the busiest month in the job market, with an average of 23 percent more job applications than other months.

“We anticipate the coming month to also be busy and when combined with a trend for employers looking further afield for talent, it can be hard to stand out from the crowd, but clearly highlighting skills is one of the best ways for candidates to do this.

“Additional languages are a great example of this. In an increasingly multicultural world and business environment, being multilingual is very attractive, from being able to communicate with different teams and offices across the world to translating important documents.”