The price of Bitcoin dropped 10 percent after Mr Musk tweeted that Tesla would U-turn on its decision to allow the cryptocurrency to be used to purchase its vehicles. The CEO of the electric car maker cited concerns over the “rapidly increasing use of fossil fuels for Bitcoin mining and transactions” as the reason for suspending the payment method. It came just hours after he posted a poll to his 54 million followers asking: “Do you want Tesla to accept Doge?” which was followed up with another tweet today confirming he is “working with Dogecoin developers to improve system transaction efficiency”.

But Nick Spanos, who founded the first-ever physical crypto exchange in 2013 has slammed Mr Musk.

He said: “I challenge Elon that if Bitcoin is too dirty for him to accept as payment for his electric vehicles, then it should also be too dirty to ‘hold’ for profits based on everyone else using it.

“Curiously, Elon wants to deny green-conscious consumers the ability to trade their supposedly dirty coin for a clean car. That seems counterproductive.

“A huge component of Bitcoin’s power consumption is sustainable due to the reactivation and construction of new hydroelectric sources. 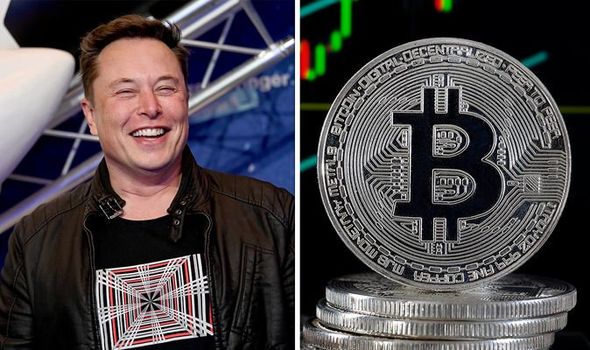 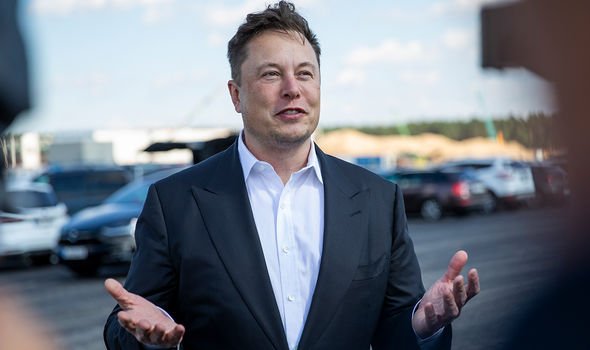 “Maybe, like with his Doge-for-Tesla tease, this is all contrived to manipulate Bitcoin’s price.”

Asked if the move could mark the beginning of the end for Bitcoin, founder of Traders of Crypto Anthony Portno, said “yes”.

He told Express.co.uk: “This has highlighted one of Bitcoin’s many flaws to a wider audience.

“However, sentiment changes very quickly in crypto and I expect it will still break new highs in the coming months as it has a lot of powerful people and organisations heavily invested in it.

“Ultimately though it will lose its position as the number one crypto in the next few years as it’s just not very useful.” 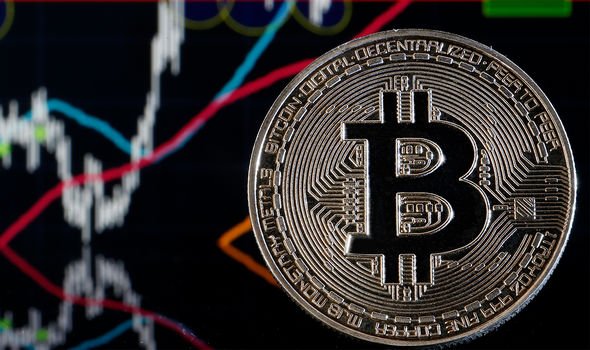 But Mr Portno is not so sure whether Dogecoin is the best alternative.

He added: “It’ll be interesting to see what happens next. Could we see Elon, dubbed ‘The Dogefather,’ accept Doge as payment for Tesla?

“I would be very doubtful but in the crazy world of crypto, nothing can be ruled out.

“The Doge-for-Tesla hype has increased in popularity on Twitter, which could be the start of a crazy few days in the Crypto world, although Doge also wastes electricity just at a much lower level than Bitcoin.

“There are great other alternatives like Cardano, Iota and Nano.” 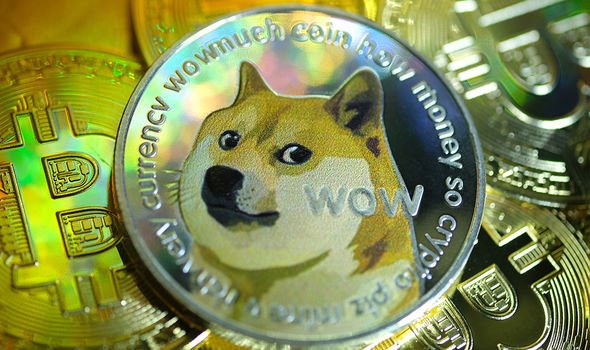 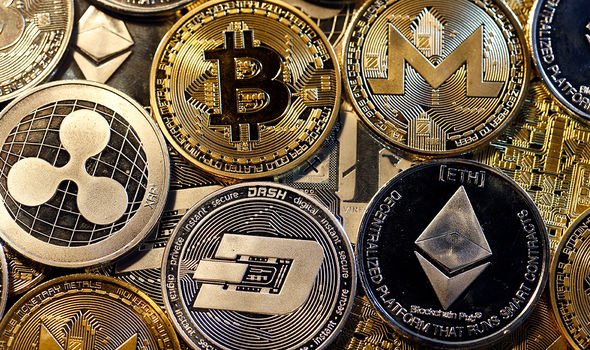 Britain’s Financial Conduct Authority (FCA) has previously warned investors of the risks that come with investing in cryptocurrency.

They said: “If consumers invest, they should be prepared to lose all their money.

“Some investments advertising high returns from crypto assets may not be subject to regulation beyond anti-money laundering.

Express.co.uk does not give financial advice. The journalists who worked on this article do not own Dogecoin or Bitcoin.

14/05/2021 Business Comments Off on Elon Musk slammed for ‘Doge-for-Tesla’ tease: ‘Beginning of end for Bitcoin’
Markets