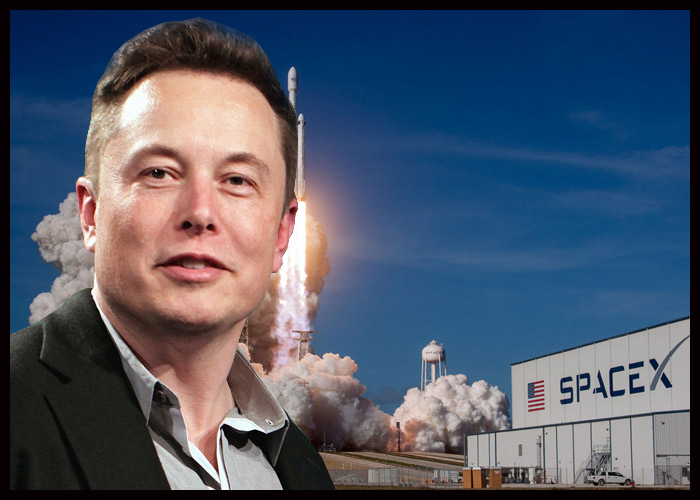 The richest man in the world, Elon Musk claims that his space company SpaceX has finally been able to plan a reusable rocket that will cost a fraction of the ones that are used in expedition now.

During his attendance at the Code conference in Los Angeles on Wednesday, Musk claimed that his company has finally found “the holy grail” that is a fully reusable rocket. The project, known as ‘Starship’ is underway and he himself spends most of his time at the site. On completion, the spacecraft will cost lower than some sportscars.

“Our best-case scenario is $15 million [in cost] per launch. And Falcon is about half to a third the cost of alternatives. With Starship, it could be 1 percent the cost of an expendable system,” Musk said. “The marginal cost of launch we think could be under $1 million with 10 times the payload of Falcon 9,” said Musk at the conference.

At present, Falcon 9 is the best SpaceX can show when it comes to making reusable spacecraft. Falcon9 sheds its upper stages after launch.

However, Musk was not able to provide any particular date for the completion of the project and proceeded to say that having such a low-cost rocket can help create a future with a “self-sustaining city on Mars and a base on the moon.”

He even went on to say that the moon is “right there”, probably referring to SpaceX’s contract with NASA for the Artemis Project.

Musk also said that a “multi-planetary” human civilization is far from reality and it is just a pseudonym for space tourism. He also emphasized that space tourism is not going to be accessible for everyone in the recent future and will remain for the “1%”.

“It’s got a bit more gravitas than tourism, it’s not like Disneyland,” Musk said. “When you’re trying to develop brand new technology, it’s not cheap,” added Musk. But the object is to finally make it affordable enough to make it sustainable tourism.