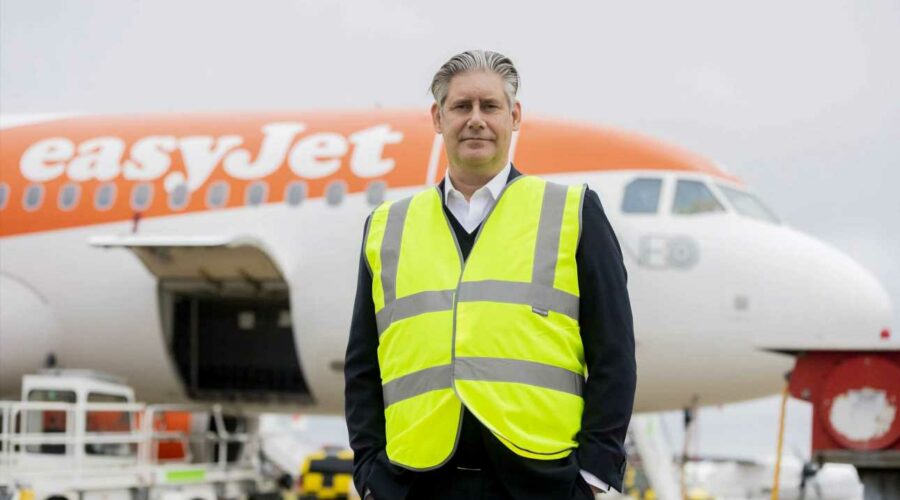 Johan Lundgren, CEO of British airline EasyJet, is urging the U.K. government to further ease restrictions on European travel due to progress on vaccination rates.

"We never anticipated it was going to be, you know, a straightforward recovery. We always knew there was going to be bumps along the way," Lundgren said Monday on CNBC's "Squawk on the Street." "But clearly with the successful rollout for the vaccination, we believe that much of European travel could be opening up in a safe way."

While the U.K.'s high rate of vaccination has significantly weakened the link between recorded infections and people becoming severely sick from the disease, the country is seeing a spike in Covid cases largely attributed to the delta variant, which originated in India. That prompted Prime Minister Boris Johnson to push back England's next reopening phase to July 19 from the planned June 21.

In response to that delay, the U.K.'s travel industry held a "day of action" Wednesday calling on the U.K. government to relax certain restrictions, especially for fully vaccinated people, in time for the summer months. Leading U.K. travel association ABTA estimates that 195,000 travel jobs have been lost or are at risk due to the pandemic.

"This is not about approaching this from zero-Covid perspective. This is about managing a risk, not zero risk," Lundgren told CNBC. The day of action, he added, was an effort to urge the government to be transparent with decision-making on what constitutes "safe travel," and what, for example, are the number of infections per 100,000 people deemed "to be okay to live with."

There are no restrictions on traveling abroad from England, but the U.K. government says residents "should not travel" to places classified as red or amber in its three-color classification system. France, Germany and the U.S., for example, are considered amber for now.

Various restrictions are in place for travelers entering England, with the strictness of testing and quarantine requirements depending on which countries or territories the person has been in 10 days prior to arrival. Citizenship and residency also play a role, as travelers from places on the red list are currently barred except for British and Irish nationals and permanent residents.

Britain has already indicated it plans to ease quarantine rules later this summer for fully vaccinated people who are arriving from "amber" countries, a move Transport Secretary Grant Shapps said was rendered possible by the progress of Covid vaccinations.

EasyJet, a low-cost European airline operating in more than 150 airports across 35 countries, is one of many airlines facing a bleak financial outlook amid the pandemic. While EasyJet's shares are up since November, sparked by an upbeat vaccine outlook, they still remain below where they traded before the pandemic began to unsettle financial markets.

"We're frustrated about this because it's not justified when you look at it from a medical data, scientific approach. They are opening up the U.K. economy domestically with a different lens than they're looking at it from an international travel point of view," the CEO said.

Given that its experience with the alpha and delta Covid variants occurred at an earlier stage than in many other countries, the U.K. is being watched for any indications on what could happen in the U.S. The U.S., like the U.K., is seeking to ramp up vaccinations for younger people.

The U.K.'s Department of Health and Social Care did not immediately respond to CNBC's request for comment regarding Lundgren's remarks.