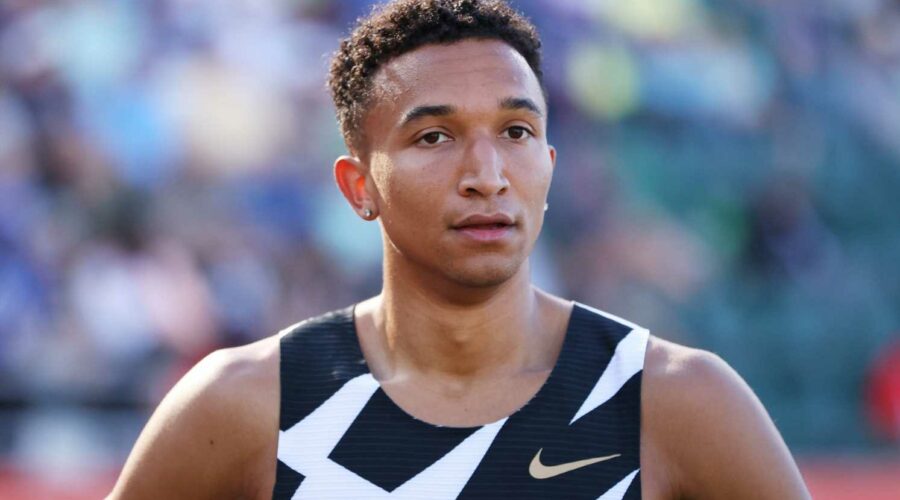 Reigning world champion and American record-holder Donavan Brazier finished last in the 800-meter men's final Monday and failed to qualify for the Tokyo Olympics. The 24-year-old Brazier finished the race in 1:47.88 – more than four seconds behind the winner, Clayton Murphy, who won bronze at the 2016 Rio Games.

Isaiah Jewett, who recently won a NCAA title at 800 meters for USC, came in second. And Bryce Hoppel will round out the Olympic team.

Brazier said after the race that he believes he made a move a bit too early in the race and ran out of gas in the final 200 meters. When asked if he is healthy, he said he's had "some things bugging me" but declined to go into specifics.