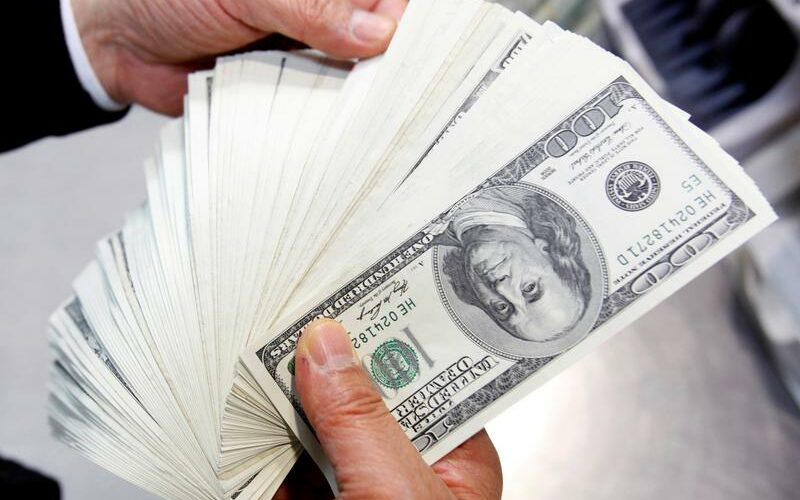 LONDON (Reuters) – The dollar edged up as European markets opened on Monday, recovering from Friday’s drop on U.S. jobs data which was below expectations.

FILE PHOTO: An employee of the Korea Exchange Bank counts one hundred U.S. dollar notes during a photo opportunity at the bank’s headquarters in Seoul April 28, 2010. REUTERS/Jo Yong-Hak/File Photo

The jobs data was seen as a relief for markets because it showed a pick-up in job growth was not strong enough to raise expectations for the U.S. Federal Reserve to tighten its monetary policy any sooner, hurting the dollar.

There was little risk appetite in currency markets in early trading, as equities dipped amid caution in global markets ahead of U.S. inflation data and the European Central Bank meeting, both on Thursday.

Dovish rhetoric from ECB policymakers suggests the bank is in no hurry to slow the pace of buying under the 1.85 trillion euro ($2.24 trillion) Pandemic Emergency Purchase Programme (PEPP).

Meanwhile U.S. Federal Reserve policymakers have begun inching toward a discussion about winding that help back.

“A divergence has opened up recently between the ECB and Fed who have signalled a willingness to discuss QE tapering at upcoming meetings,” MUFG currency analyst Lee Hardman wrote in a note to clients.

“It will help dampen upward momentum for EUR/USD. However, the developments are not sufficient to alter our bullish outlook the pair beyond the near-term.”

Speculators decreased their net short dollar positions in the latest week, according to calculations by Reuters and U.S. Commodity Futures Trading Commission data released on Friday.

China’s export growth missed forecasts, while imports grew at their fastest pace in 10 years in May, fuelled by the surging demand for raw materials, data on Monday showed.

“In general, the trade sector continues the strong performance indicating that the manufacturing sector remains the leading role in the post-pandemic recovery,” wrote Commerzbank senior economist Hao Zhou in a note.

“However, the trade data might have little FX market impact, as the authorities vow to keep a stable currency for the time being.”

Elsewhere, the United States, Britain and other large, rich nations reached a landmark deal on Saturday to squeeze more money out of multinational companies such as Amazon and Google and reduce their incentive to shift profits to low-tax offshore havens.

While investors were wary of how tech stocks would react, in terms of currency markets, ING strategists wrote in a note to clients that the plans for a minimum global corporate tax rate of at least 15% could result in a repatriation of global capital over a longer term which would be positive for the dollar.

“Our thoughts here are that the removal (of) tax havens could have implications for the hundreds of billions of dollars of cash parked overseas by US multi-nationals – reducing the incentives to keep cash overseas,” they said.

In cryptocurrencies, Bitcoin was up 1% around $36,166, while ether was up 2% at $2,766. Both were trading within the month’s relatively narrow ranges.

07/06/2021 Business Comments Off on Dollar edges up, recovering from jobs miss
Markets 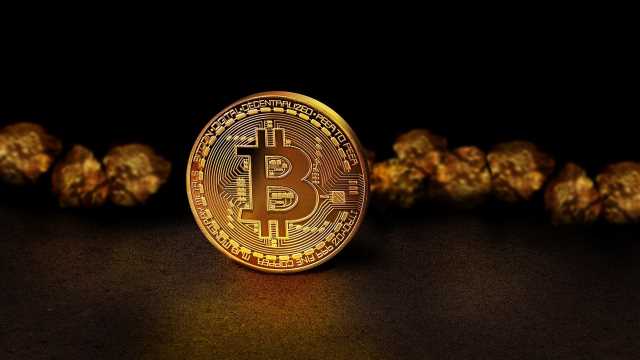