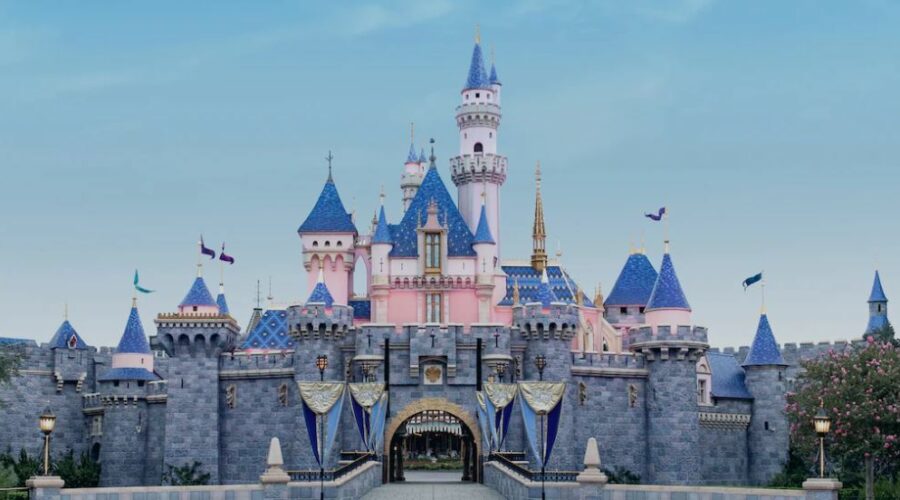 Disney’s parks and resorts swung to the black last quarter in a slow turnaround for one of the nation’s sectors hardest hit by the global pandemic. On a conference call with analysts post-earnings, CEO Bob Chapek said the fast spreading Delta Variant is — so far — really only impacting big groups and convention cancellations, not tourism.

Parks posted an operating profit of $365 million for the fiscal third quarter ending in June from a loss of close to $1.9 billion the year earlier. Revenue jumped to $4.3 billion from just over $1 billion. Per capita spending is way up, parks pretty much at capacity and reservations strong.

“When a park is closed for a long time, as Disneyland was and Paris was, once they open, the per capitas shoot up,” said CFO Christine McCarthy. She is expecting to have the parks fully staffed up by the end of 2021.

For the first nine months of its operating income for Disney Parks, Experiences and Products segment in the current nine-month fell by $1.6 billion compared to the prior-year nine-month period as parks closed and reopened sporadically.

Disney said the impact on parks was the most significant it faced company-wide from the virus. Although results have continued to improve in the current quarter “we continue to be impacted by the suspension of cruise ship sailings (with an ongoing return of cruise ship sailings beginning in July 2021) and reduced operating capacities across many of our Disney Parks, Experiences and Products businesses.”

Disney noted that it will continue to incur costs across businesses to address government regulations and implement safety measures for employees, talent and guests.

“The timing, duration and extent of these costs will depend on the timing and scope of our operations as they resume as well as regulatory or other requirements,” it said, anticipating total outlay of approximately $1 billion in fiscal 2021. It said some of these costs may be capitalized and amortized over future periods.

12/08/2021 Business Comments Off on Disney Parks Swings To Quarterly Profit; Company Expects Another $1B In Total Covid Costs For Fiscal 2021
Markets