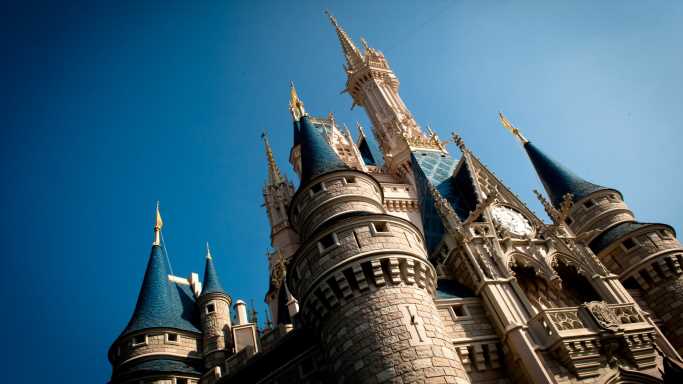 Walt Disney Company has gone from one of America’s most admired companies to one mired in controversy. That controversy has led to questions about the tenure of CEO Bob Chapek. His handling of gay rights issues in Florida has become the issue that defines Disney, and it may for many months to come. Chapek’s replacement needs to be an outsider. The people who work for him have been tainted by Disney’s troubles.

Kara Swisher of The New York Times recently wrote about Chapek’s mistakes: “I was surprised that someone who’s been within Disney for as long as he has didn’t steep himself in the culture to be a really inclusive and open company. He’s quite a bit more conservative than Iger, who would never have done this. He doesn’t know what he’s doing. He’s never been on a big stage.” That sums up the tremendously negative view about the chief executive that has grown over the past month.

Somewhat lost in the current controversy is concern about the growth of the company’s streaming business. While earnings for the most recently reported quarter shattered expectations, whether Disney+ and its other services can continue to grow rapidly has become a major question. The New York Times reported: “Streaming remains the greatest opportunity for growth in the entertainment business. But some of the froth has evaporated as services have proliferated, making it harder for companies to meet growth expectations and resulting in overwhelmed consumers.” As Disney’s portfolio of streaming services has hit 200 million subscribers, it has become more directly competitive against Netflix and Amazon, which have led the industry for years.

The worry about Disney is evident in the fact that its shares have dropped about 30% in the past year, while the S&P 500 is higher by 5%.

Chapek has not only stumbled over his handling of the gay rights issue in Florida. He also has disappointed Wall Street.